Here is how some women around the world have reacted when Kamala Harris said, “Yes” to US Presidential Candidate Joe Biden

Author note: This is a big moment for all women and for the whole world, so as a nurse I am taking a break from a nasty spike in the SARS2 Crisis to write an article that I hope is about the start to ending this horrific mess in America that otherwise would bring reinfection to the entire world as it kills so many family members in the USA. I loved hearing what inspirational women have been saying to the FPMag team. It is so uplifting.

“Yes. Beat that virus, soon we can,” says a 10-year-old in the Philippines.

“I am so refreshed,” sighs Monique Deslauriers from Calais, Maine, USA.

“Tomorrow is now going to be better,” adds Michel Francis in Venezuela, “but today is still a mess,” she adds.

“His calm and kindness came through as he introduced Senator Harris,” says Cathy in Oshawa, Ontario, Canada.

FPMag polled dozens of women over the past 24 hours to get some opinions on the addition of US Senator Kamala Harris to the USA Presidential Campaign of former Vice President Joe Biden.

“People needed this lift. I know I needed this,” says Behar Abbasi from Beirut, Lebanon. Women remember the moments Kamala Harris stood behind them. “I have your back,” Harris once said to a sister and many sisters heard. That’s a private story.

Many women FPMag polled commented on one particular subject, Senator Harris’s grilling of Brett Kavanaugh, then a Trump choice for the US Supreme Court. Trump picked Kavanaugh from a bevy of White supremacist cult members who follow Trump and his sexist campaigns favouring sexual assaults on women and girls.

A brave Deborah Ramirez is a now famous MeToo accuser who came forward and suffered enormous abuse by Donald Trump. She accused Kavanaugh of a very detailed and horrid sexual assault and what would seem to be an attempted rape.

From the New York Times

“Two F.B.I. agents interviewed Ms. Ramirez, telling her that they found her “credible.” But the Republican-controlled Senate had imposed strict limits on the investigation. “‘We have to wait to get authorization to do anything else,’” Bill Pittard, one of Ms. Ramirez’s lawyers, recalled the agents saying. “It was almost a little apologetic.”

“At least seven people, including Ms. Ramirez’s mother, heard about the Yale incident long before Mr. Kavanaugh was a federal judge. Two of those people were classmates who learned of it just days after the party occurred, suggesting that it was discussed among students at the time.”

Read if you wish: Why I did not Report. Trump attacks Dr. Ford. Another comes forward.

A global women’s movement on Google Plus and Twitter with the hashtag #WhyIDidntReport was a female reaction to a Donald Trump Tweet we won’t repeat. Feminine-Perspective: Why RINJ is alarmed that President Donald Trump is aggressively attacking Kavanaugh-survivor Christine Blasey … Continue reading →

Justice Kavanaugh had been accused of sexual assault and has a long reputation of being a misogynist. He dodged Senator Harris’s easy questions in almost comical circles, treating her like a member, apparently in his mind, of a category of ‘subservient suburban housewives‘ Trump is tweeting about today.

It’s more clear than ever that Brett Kavanaugh lied under oath. He should be impeached.

And Congress should review the failure of the Department of Justice to properly investigate the matter. https://t.co/Yg1eh0CkNl

For some reason, this is an event many women seem to remember. In a disappointing turn of events the Republican majority in the US Senate confirmed Kavanaugh in what has been described as the “worst candidate discovery and examination ever, for the USA Supreme Court bench”. 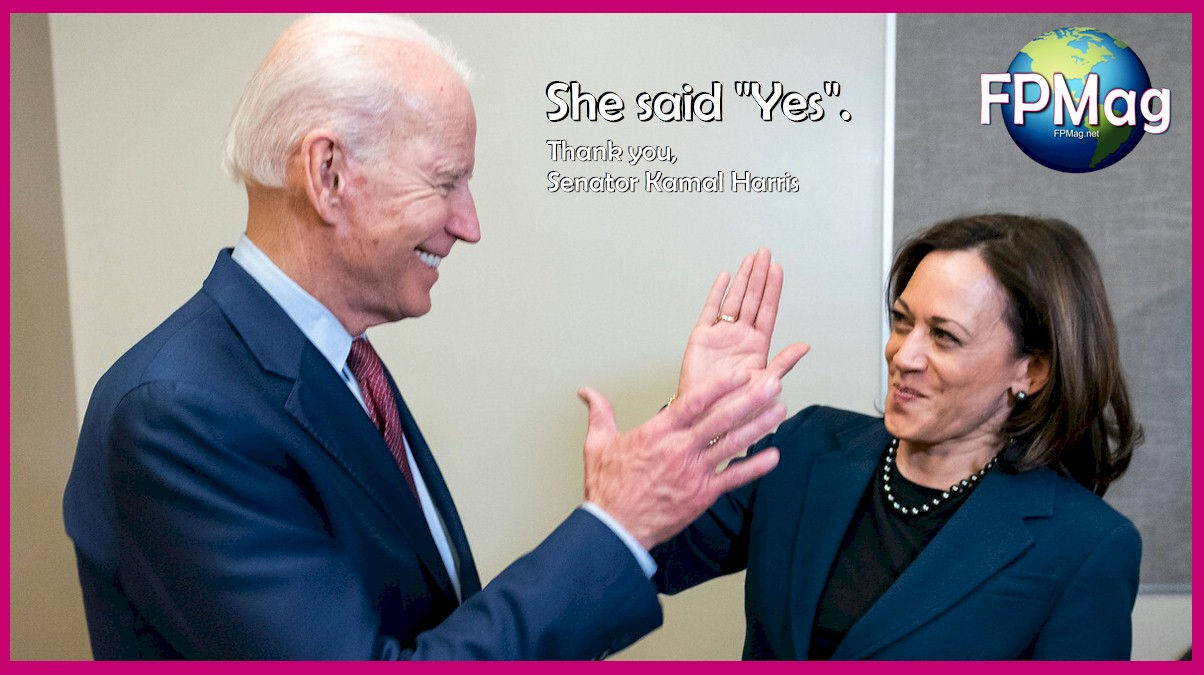 “When Joe Biden picked Kamala Harris he stepped up to the plate and hit that ball right out of the city the ball park is in,” says Katie Alsop, a founding director of The RINJ Foundation, a global women’s rights and family safety group.

“While Trump tweets insults about “suburban housewives”, his campaign advisers and even the Trump Cabinet should have begun to dust off their resumes knowing that many people have said their future is gloomy and that job prospects may be restricted to gangland or to the kitchens of their assigned federal prisons,” added Alsop. 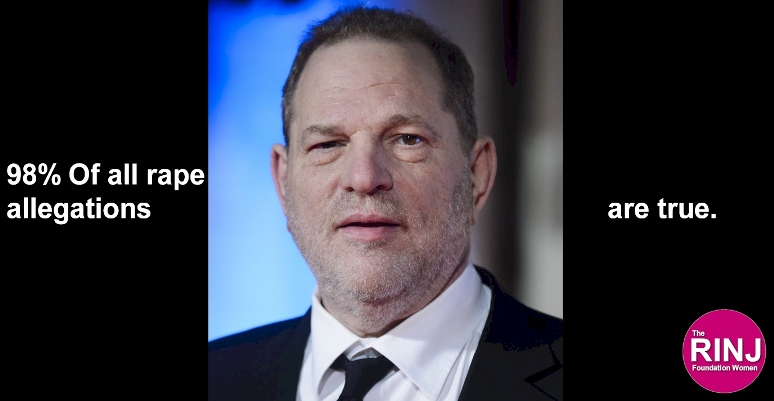 “Kamala Harris has stood up for women strongly and is relied upon to carry forward the fight for women’s rights and for the safety of women and Children,” says Katie Alsop of The RINJ Foundation.

Tied to the hopefully expiring Trump era is the Harvey Weinstein spawned MeToo crisis. Weinstein was an American former film producer and is now a convicted sex offender.

Weinstein was convicted of sexual assault and other sexual misconduct in some cases in over six dozen women’s allegations that say he raped Ambra Battilana Gutierrez, Natassia Malthe, Lysette Anthony, Rose McGowan, Annabella Sciorra, Sarah Smith (pseudonom), and two other unnamed survivors whose cases are being investigated by police, some of which matters are still before the courts. More Details.

Good luck and safe travels to sister and senator, Kamala Harris, from the full team at Feminine-Perspective Magazine.