As more details emerge about the Russia’s SARS2 vaccine it becomes more apparent that it is not much different from a few popular SARS2-vaccine programs including the Oxford University Vaccine Project. It uses a benign virus to show human immune systems a close look at crucial particles of the SARS-COV-2 so that the human body will prepare resources to fight any presence of a virus that matches the particle’s genome. There are fancier names for “particle” but that requires a lesson on RNA. Let’s keep it simple.

Arguably only the Canadian Vaccine Project is significantly outside the box “because the Quebec City-based firm Medicago is using plants and not animals”, hence the Russian vaccine is using conventional wisdom like everyone else but has now introduced a non-conventional cooperative concept for fast-tracking. Both are different and have gobs of urgency which the idiocracy-non-participants are demanding: urgency for a functional vaccine even if it is a stopgap measure until a better way can be found to defeat this repulsive enemy.

There are some facts that need to be assumed as likely true. Extraordinary methods are needed. Nevertheless, when 50% or more of the test subjects are fully impervious to SARS-CoV-2, then and only then is there a genuine vaccine.

Russia is saying pretty much the same thing but is inviting other countries to participate in the Level III trials or just use the virus for high risk frontliners while the massive trials are underway. It isn’t as complicated as it may seem to those who do not understand the Russian language or the country itself.

One more thing, say what you want about Vladimir Putin but the thing that cannot be denied is that Russian President Putin gets projects done; and very successfully. 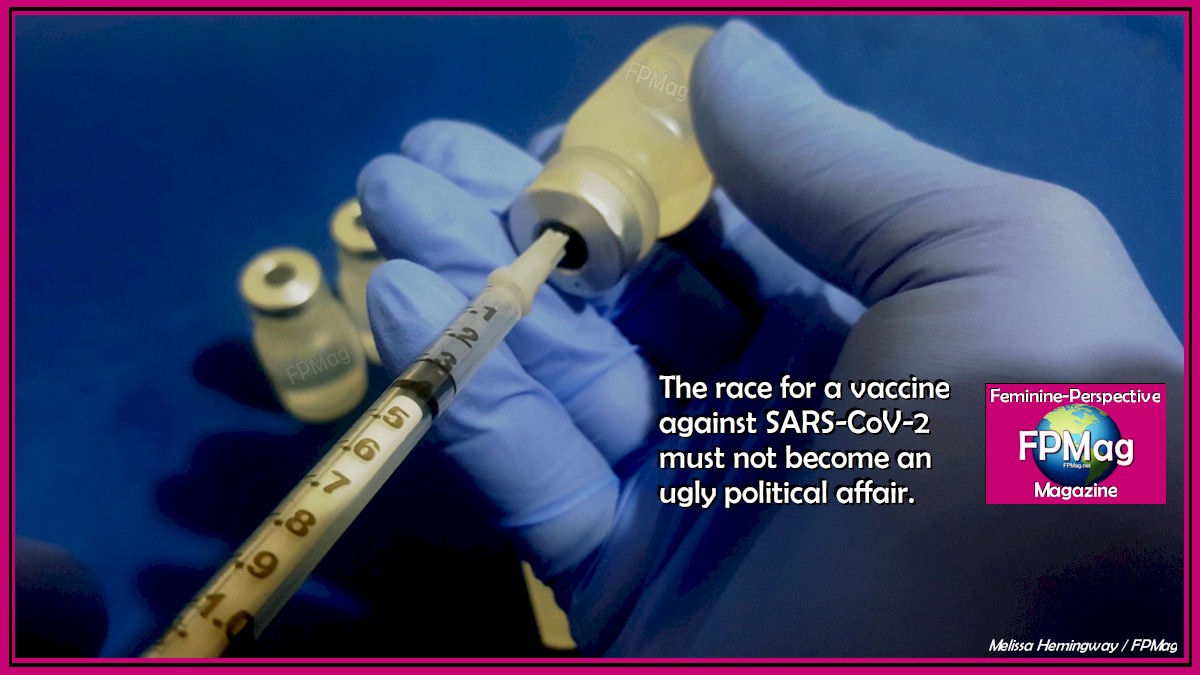 China released the genomic sequence for SARS-CoV-2 in the week of 5 January thus starting the ball rolling on vaccine development on two sides of the globe in Canada and in Russia.

According to the researchers at the University of Saskatchewan, this genomic sequence was of particular interest to a couple of Canadian scientific research groups, “one being the Vaccine and Infectious Disease Organization―International Vaccine Centre (VIDO-InterVac) at the University of Saskatchewan which worked on the SARS and MERS viruses for many years and developed vaccines for animals”.

Shamefully the group was not funded by the Canadian Harper government to take that to the next level.

The SARS2 genome released in January by China was also of particular interest to the Gamalei Institute of Epidemiology and Microbiology in Moscow which like several Canadian teams had been investigating coronaviruses and even produced a vaccine for MERS.

A team comprised of doctors from Toronto, Canada’s Sunnybrook Medical Centre, the University of Toronto and McMaster University isolated and cultured the SARS-CoV-2 virus from two Canadian patients giving scientists around the world something to work with in their laboratories. 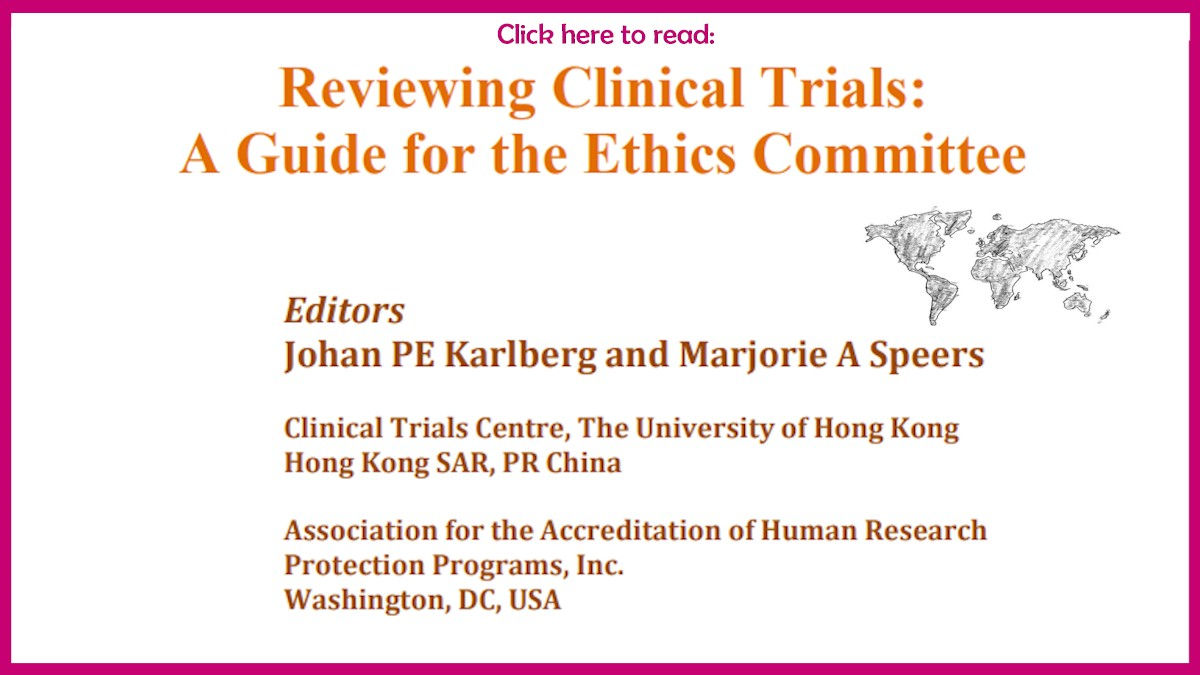 Read if you wish the list of all WHO monitored SARS2 Vaccine Projects:  DRAFT landscape of COVID-19 candidate vaccines – 13 August 2020 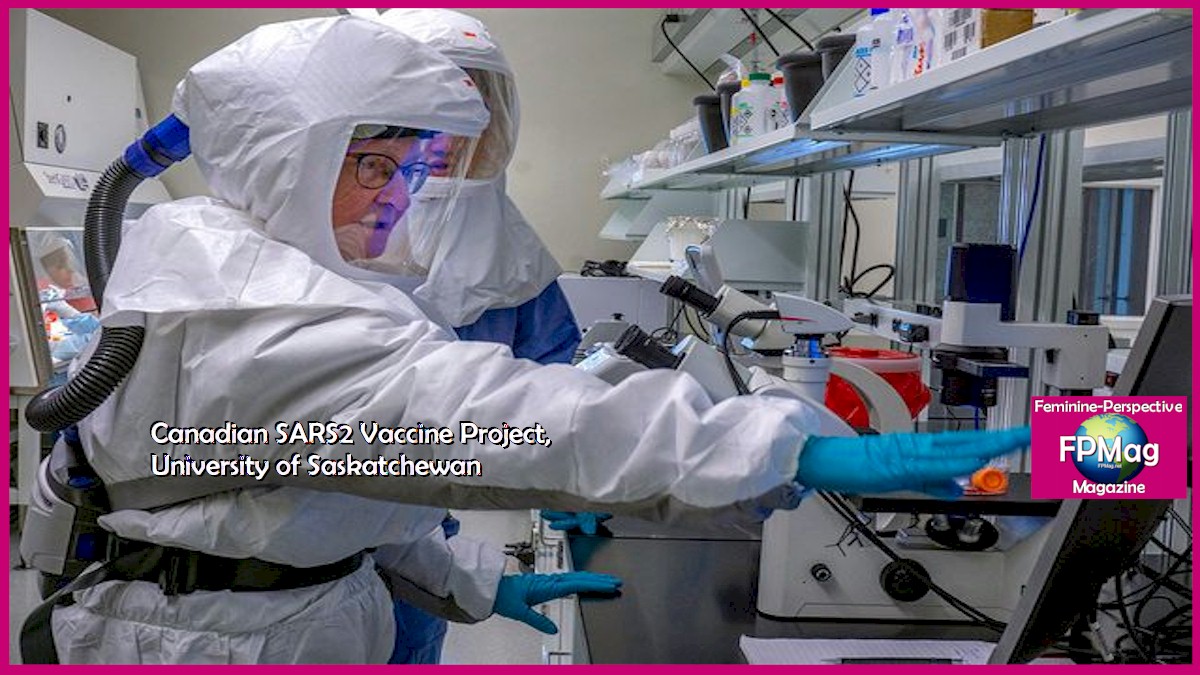 Medicago in Quebec City is using its unique technology platform to develop antibodies against SARS-CoV-2 in collaboration with the Laval University’s Infectious Disease Research Centre headed by Dr. Gary Kobinger who helped develop a vaccine and treatment for Ebola. These SARS-CoV-2 antibodies could potentially be used to treat people infected by the virus. This research is being funded, in part, by the Canadian Institutes for Health Research (CIHR).

In 2012, Medicago manufactured 10 million doses of a monovalent influenza vaccine within one month for the Defense Advanced Research Projects Agency (DARPA), part of the U.S. Department of Defense.

In 2015, Medicago also demonstrated that it could rapidly produce an antiEbola monoclonal antibody cocktail for the Biomedical Advanced Research and Development Authority (BARDA), part of the U.S. Department of Health and Human Services.

Hence the unique Canadian plant-based project surged. It’s very cool but not as vegan as it sounds.

The technology is all about inserting SARS2 particles into certain plants (Medicago may have found a healthful use for tobacco plants.) which plant then creates a protein that presents to cells looking like a SARS2 coronavirus. It is completely innocuous and while maybe causing a mild fever, is not going to make vaccine recipients ill as the body hopefully produces antibodies and a T-cell response.

“The pace of our initial progress in COVID-19 is attributable to the capability of our plant-based platform which is able to produce vaccine and antibody solutions to counteract this global public health threat. The ability to produce a candidate vaccine within 20 days after obtaining the gene is a critical differentiator for our proven technology. This technology enables scale-up at unprecedented speed to potentially combat COVID-19.” said Dr Bruce Clark, CEO of Medicago.

Dr Gary Kobinger, Professor in the Department of Microbiology and Infectious Diseases and the Director of the Infectious Disease Research Centre at Laval University, said “the collaborative efforts established between the research team at Laval University and Medicago have been very successful in developing unique antibodies against infectious diseases such as RSV and HMPV and that experience gives us confidence for successful identification of therapeutic antibodies against SARS-CoV-2”.

Leaders of the new paradigm of idiocracy.

The people bombing the Russian moves with their ‘Sputnik V’ sound like the bright lights who said and still say “don’t wear a mask” as they described the ferocious spread of a respiratory disease. (Wearing a respirator is critical to protecting one’s respiratory system in environments where respiratory disease pathogens pose a high risk to humans.)

We [the world] need to stop this coronavirus spread. It is running out of control in some places and hence it is out of control across the entire world. Probably the Infection Fatality Rate (IFR) in the most modest estimate is 0.411%. That is a horrendous death rate and this SARS2 virus has the potential of ruining the human condition completely.

A feminine-perspective:  The race for a vaccine against SARS-CoV-2 must not become an ugly political affair.  Every step that can be taken to furnish a result of denying the next SARS-CoV-2 host is a worthwhile step.
Photo Credit: Melissa Hemingway. Art/Cropping/Enhancement: Rosa Yamamoto FPMag

Every step that can be taken to furnish a result of denying the next SARS-CoV-2 host is a worthwhile step.

Mainstream American media got this wrong because of the perpetual bias that causes Americans to never look at both sides of the story.

1. Russia did not say it is cancelling the 3rd Phase of Vaccine Testing

2. Russia says it has registered the ‘Sputnik V’ vaccine project.

3. What exactly is behind the Russian proposal to the world is this: Vaccinating high-risk persons while the Phase III stage of the immunology test program continues. What is the hard part.

The World Health Organization (WHO) plus the Russian health ministry are discussing a process that could lead to WHO prequalification for Russia’s SARS-CoV-2 vaccine.

“We are in close contact with Russian health authorities and discussions are ongoing with respect to possible WHO prequalification of the vaccine, but again prequalification of any vaccine includes the rigorous review and assessment of all required safety and efficacy data,” WHO spokesperson Tarik Jasarevic said.

The “Sputnik V” vaccine  may be available in the Republic of the Philippines as early as November 2020, according to the Russian Direct Investment Fund (RDIF) which is financing the project.

“We believe we may start this [Philippines] trial as early as August or maybe even early September, and we believe if we work very closely with your regulator, with your health minister, we can actually make the vaccine available to Philippines as early as November or early December,” Russian Direct Investment Fund CEO Kirill Dmitriev told an interviewer on the Philippines ABS-CBN News Channel aired hours ago.

“The vaccine is given twice with the same gene injected using different carriers, which allows to not just get protective immunity, but to acquire it for a longer period of time,” Alexander  Gintsburg. director of the Russian national research center, said in an interview with the publication Krasnaya Zvezda. Mr. Gintsburg went on to say that the “booster will be protect from the coronavirus infection for at least two years, maybe even for a longer period of time.”

Russia seems to be aiming at a massive production program for a vaccine in which it has  has confidence. As the Phase III tests continue from 12 August forward, Russia is offering the vaccine to other countries.

Stage I and stage II tests indicate that test subjects are developing antibodies. We do not know if there is a T-Cell response. The World Health Organization says it “does not have data from the stage II clinical tests”.

Moscow’s Gamaleya Institute claims it began development of the vaccine in January once the genome of the virus was available from China. It has based its work on an earlier project a few years ago when it launched an effort to develop a vaccine against the Middle East Respiratory Syndrome (MERS) which is caused by a similar coronavirus although MERS is far more lethal than SARS-CoV-2.