How can a government representative be clever enough to get elected to the House of Representatives yet be so stupid with money and love? It probably happens all the time. But this case sucks.

Her third husband (to be?) Omar of the “Squad” stole from a now very sad ex-married woman with child while Ilhan Omar was campaigning to win a seat in the US Congress. If she marries the husband she stole, this will be her third husband howsoever obtained. That’s a low number for America.

Some $200,000 in fees paid to her boyfriend (?)  then, a so-called “political consultant”, are now under scrutiny and may seem to some as improper election expense, according to the New York Post which broke the story based on family court filings.

That also is a Jackass-type thing to do. Exposing oneself to allegations of adultery and dirty electioneering money while going before the public eye is stupidity. It happens so often one must wonder why politicians get that way. Surely the emotional stress is nightmarish. Regardless, such conduct degrades trust and is plain stupid.

But this guy Moore who has sprung out of his box to yap at Omar’s heels like “The Riddler” smacks of pure evil. Sketchy dude or what?

Roy Moore, who has been under siege from women claiming sexual misconduct, but the same Moore who decided to run for the Senate anyway, says that Ilhan Omar should be sent back to where she came, Somalia, because she stole another woman’s husband. Maybe he should really be looking at the cheating husband.

Roy Moore’s life has a page in Wikipedia entitled:

Roy Moore now echoes Donald Trump’s racist gob. He wants another piece of the limelight and all anyone can remember is the allegation he raped some kids. Jackass?

The Trump blabbermouth brought hell, fire and brimstone to the White House, even from Republicans, with racist tweets against the women of colour in the House of Representatives saying they should all go back to the countries from whence they came.  That turned out to be America for the most part. 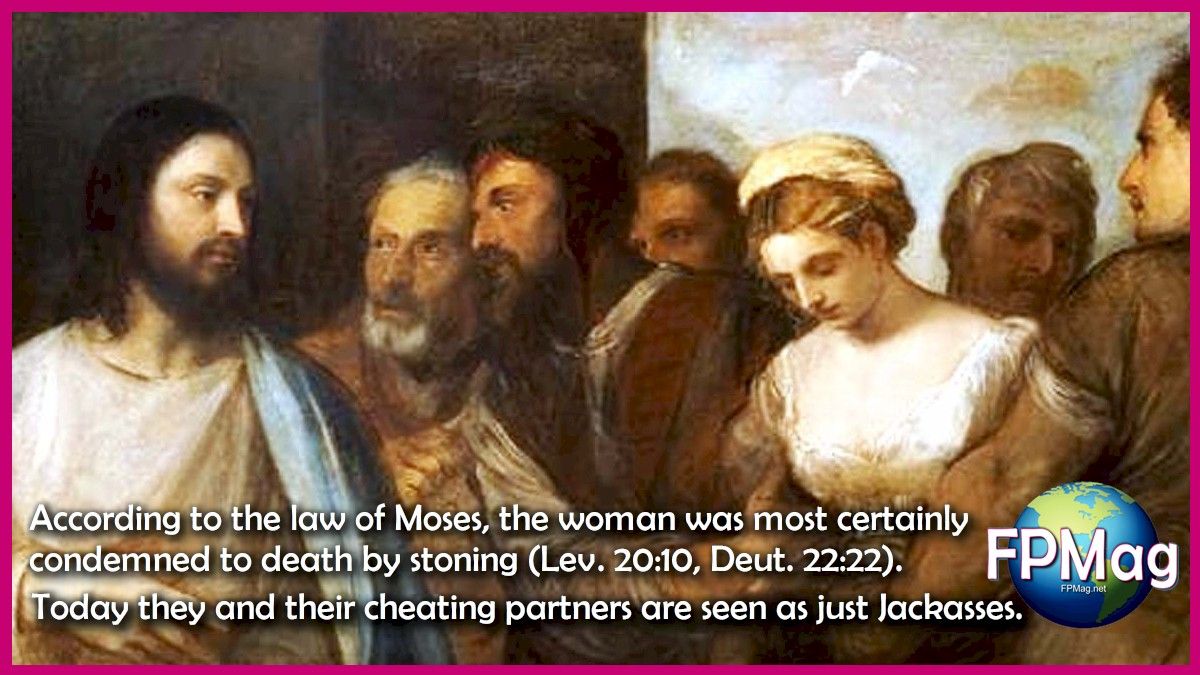 “Mr. [Elliot] Abrams (now President Trump’s top man on Venezuela), in 1991 you pleaded guilty to two counts of withholding information from Congress regarding the Iran-Contra affair, for which you were later pardoned by President George H.W. Bush.”

“I fail to understand why members of this committee or the American people should find any testimony you give today to be truthful.”