How much should government tell the public? Editorial.

Feminine-Perspective Magazine is slamming Patriarchal Governments for their dismal failure at leading public through COVID-19 Crisis.

There are two deadly lies that this article will try to clear up for readers.

Governments plan in every event what to tell the public. Should the story be one of omission, commission or blame.

That refers to government men who seek to protect themselves and not protect their citizens. You might have noticed that.

In the past 24 hours you have heard Justin Trudeau, Donald Trump, Jair Bolsonaro and Boris Johnson do that. Each of their countries is in a big mess with near runaway infections of SARS-CoV-2 after those leaders initially, of their own free will, told their publics of their countries that there was no risk of their nations becoming infected.

Those lies were explainers for why they had done nothing. Those explainers were despite the World Health Organization and the United Nations Secretary General warning every human on Earth to prepare to fight this coronavirus. FPMag has reported dozens of their speeches since December 2019. 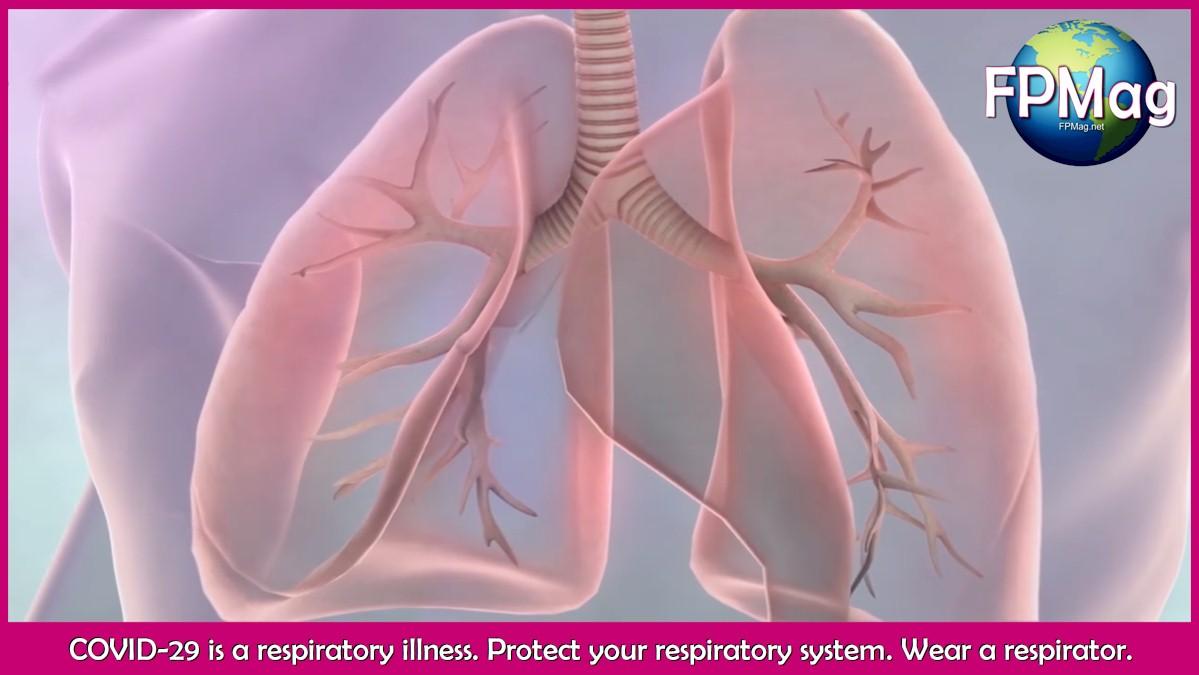 There is no excuse for what is happening to America and no one to blame but the man in the White House with zero empathy.

America is the incubator for over 1000 strains of SARS-COV-2 putting all of the world in jeopardy of a lengthy pandemic.

“The government’s response has been a great success story,” is Donald Trump’s story told by his son-in-law who is a senior official alongside Trump’s daughter and sons.

But the facts say that America is an epic disaster area.

In order to avoid letting countries that refuse to report the sum of case recoveries, thus skewing global calculations, Burundi, Belarus, Belgium, Bosnia and Herzegovina, Britain, most provinces of Canada, Ecuador, FaeroeIslands, Falklands, Finland, France, French Polynesia, Hong Kong, Iceland, Mongolia, Laos, Netherlands, Norway, Peru, Portugal, Puerto Rico, Ukraine, South Korea, Tunisia, Sierra Leone, Sudan, Spain and Sweden 'recoveries' are estimated based on the current reported global recoveries as a percentage of all cases. (([reported recoveries]) divide (548,232,792 [Global Reported Sum of All Cases] less 29,596,809 [France Sum of Cases] less 901,739 [Ecuador Sum of Cases] less 12,681,820 [Spain Sum of Cases] less 8,152,778 [Netherlands Sum of Cases] less 2,515,769 [Sweden Sum of Cases] less 3,613,464 [Peru Sum of Cases])) = 96% a coefficient which is then adjusted according to the number of cases in the past 30 days and the new coefficient is applied to the sum of each of these nation's cumulative cases to estimate the missing recoveries data. In the case of France some additional hospital-sourced recovery data is factored.

“We are very proud of the job we have done,” said the man who leads the world’s worst response to COVID-19.  Trump is the malignant narcissist in the White House America is stuck with, who has been killing Americans. He doesn’t feel it. A leader lacking any empathy whatsoever is not a viable plan for dealing with a ferocious respiratory disease that infects humans faster than anything ever imagined by Hollywood.

“We think China could have stopped this virus but they either chose not to or they just couldn’t,” says Donald Trump who blames China for the reprehensible mess he has put America into. Trump is the guy who promoted armed rebels to demonstrate against US State Governors as a way of diverting responsibility away from the Trump Administration. The blame game.

Governments protect their members and populations are mostly unprotected.
The following few leaders and  nations are exceptions.

Each of these countries below faced the same challenge as did Trump, Trudeau, Bolsinaro and Johnson’s government, with the same amount of warning yet achieved more than a thousand times better result.

Canada is in trouble.

Its leadership now boasts about the number of tests conducted but, sadly, too late. The pandemic is raging.

Canada and the United States are pushing media stories about how many tests are being done, mostly for government officials and their families which is about 20% of the population so there is much more to get done before the general public is reached. But it is too late. Contact tracing would help but they are not doing that.

They are also radically downplaying the deaths being caused by COVID-19. They are having their military air demonstration teams fly their military jets for you, in honour of front line health care workers they have been killing because of grossly negligent leadership that has brought only reckless endangerment to frontliners.

The truth people need to know to protect themselves.

Telling the public not to wear masks because this is a respiratory illness is blind stupidity, criminal negligence and has killed countless thousands of persons.

Learn how to wear an N95 respirator Immediately. Otherwise do not leave your home. This is a respiratory disease and it is in the air.

Most persons will catch the disease from breathing air that is contaminated with the SARS-CoV-2 virus according to scientist Neil Ferguson of the Imperial College in England.

Wear a Respirator Mask to to go out shopping. Otherwise stay home.

Here is how to don and doff your N95 respirator mask, especially when you have been in high risk areas.