Most victims of rape in war zones are children. Many of the youngest die if impregnated.

“The US Trump interference in the Europe-led UN goal to support reproductive health care for rape survivors in conflict zones reinforces what we know and see around the world.

“While security experts are warning that American belligerence around the globe is threatening nuclear war, America’s violent war on the women and children of the world began in vigour since 2016,” says notes Behar Abbasi,  Yemen.

The US Trump Administration has vetoed most of a UN Resolution intended to provide care for women and children raped in conflict zones. (The US threatened to veto the Resolution altogether unless all references to reproductive health or anything like it were removed.) The USA says it fears the use of the word ‘gender’ & also the word ‘medical’. The Trump Administration opposes transgenders plus it opposes pregnancy termination for children who conceive when raped in war zones. See UN video below.

Author’s Note: I have been repeatedly threatened that all donations for RINJ humanitarian work will cease from America and any place under its influence if I continue to criticize American policies. But that has already happened since 2016’s Trump global gag rule and war on women. Nevertheless, a generous product donation of pharmaceuticals used to terminate child rape pregnancies enables RINJ to provide and help others provide reproductive health care to rape survivors, particularly for children/young adults and particularly in many parts of Asia. RINJ favours contraception, not abortion, but RINJ adamantly seeks women’s safety howsoever that needs to be accomplished. Induced abortion procedure used frivolously for the purpose of birth control is something no medical practitioner who abides her Hippocratic Oath can provide. If you are a health care provider, in need of medicines in war zones for good purpose, contact me and I will do my level best to solve your shortages.

In a sorry display of disunity and dysfunction the UN Security Council, a group now renowned for baby killer sanctions in Yemen and North Korea, adopted a very watered down version of an excellent German-drafted resolution to not only reduce sexual violence in conflict but to provide reproductive health care to all victims. The aim was to end rape as a weapon of war, with a final, bland version getting 13 votes in favour, and two countries, Russia and China, abstaining. Basically the Resolution asks warring factions not to use rape as a weapon of war.

America has long used sexual violence as a method of interrogating prisoners. in various remote detentions. Occasionally it gets caught as in the case of reports by Julian Assange‘s Wikileaks and many reports leaked by service members including the fiasco in Iraq’s Abu Ghraib prison. 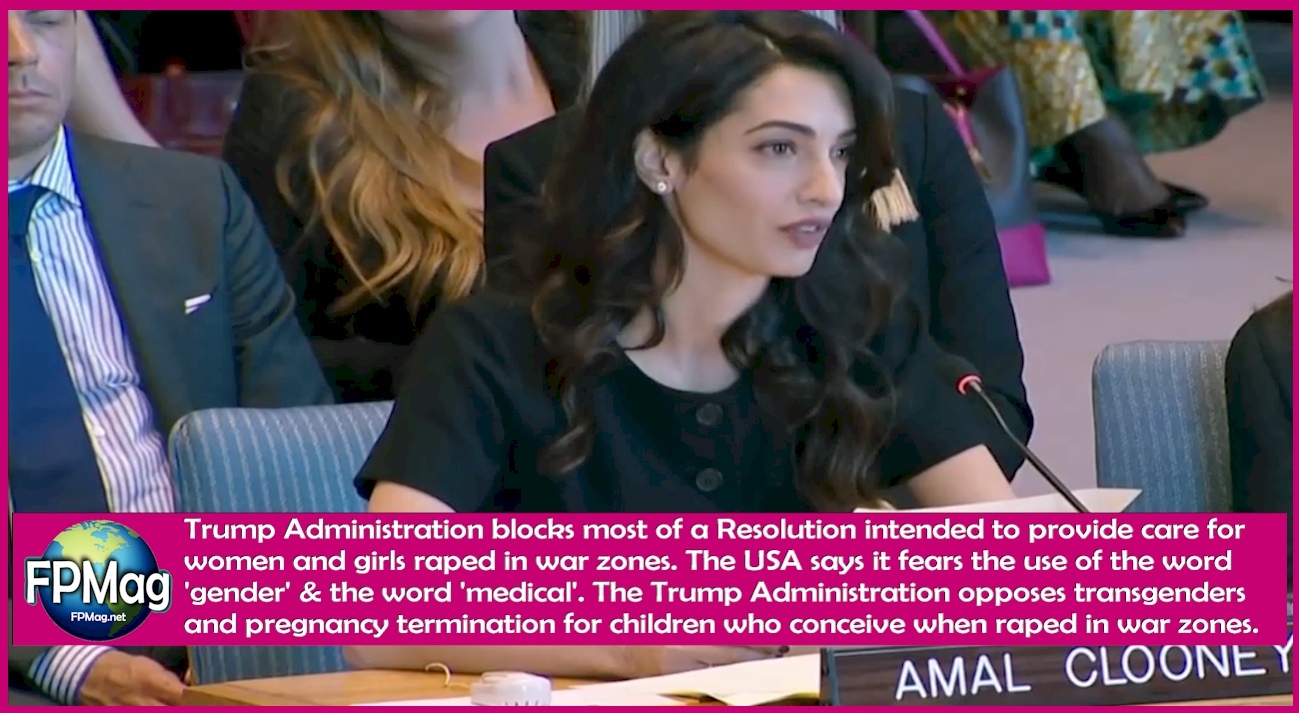 Spokespersons for European countries supporting the German-sponsored Resolution have expressed grave concern over the elimination of a commitment to providing care for survivors.

“Over the course of the past decade, there has been “a paradigm shift” in understanding the devastating impact of sexual violence in conflict on international peace and security, “UN Secretary-General António Guterres told the Security Council during a high-level debate on Tuesday.

The RINJ Foundation‘s regional director for the Middle East noted that sexual violence was used by numerous combatants over the past ten years to instill terror and to commit the crime of genocide. She noted that despite there being numerous UN resolutions against using rape of women and children as a weapon of war, they are toothless and have never been used effectively to hold perpetrators of this crime to account.

“We emphasise the need for a survivor-centred approach. Survivor services should cater to all survivors – with no exception.” (Lord Tariq Ahmad of Wimbledon – see full story: The Guardian )

Russia issued a statement saying that it is no less true for its abstention that it is opposed to sexual violence in war zones. According to RINJ health care workers in Syria, Russian soldiers have been helpful in solving logistical problems for nurses dealing with sexual violence cases. 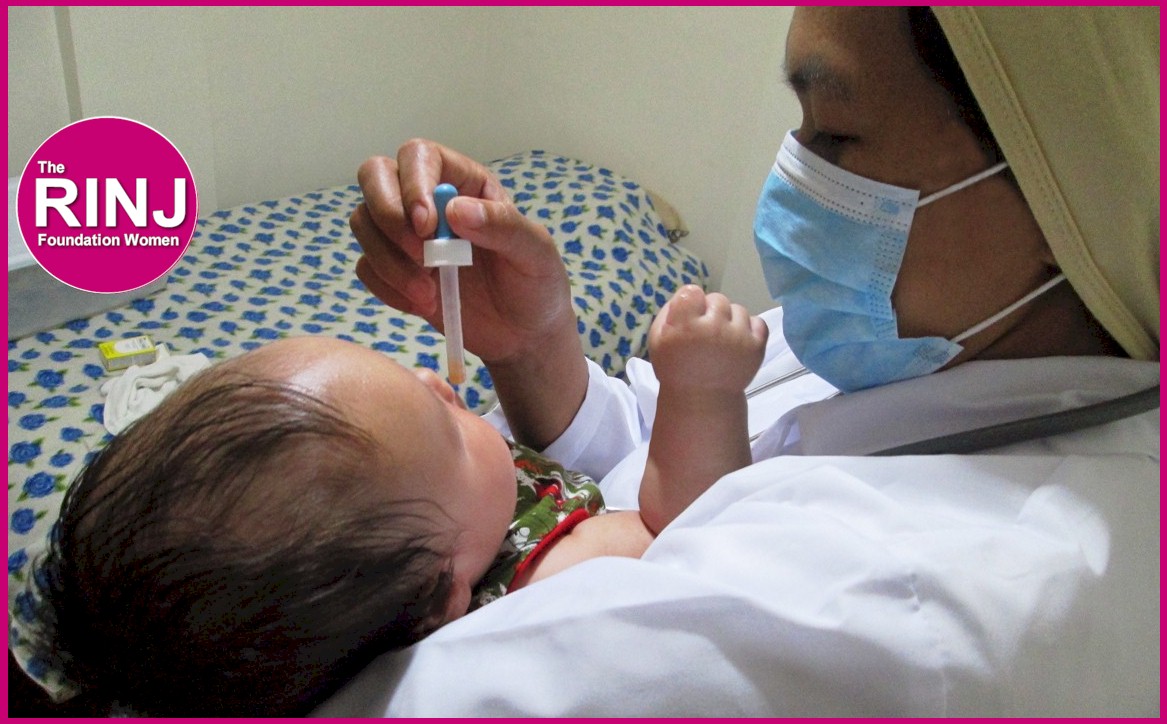 “Delivering babies or preventing pregnancies for children. It’s all in a days work,” says a Syrian doctor working at a RINJ clinic near Idlib.

Some of the typical procedures followed for intake of an adult rape survivor by RINJ Sexual Assault specialists:

Note: Rape survivors are most often children from age 2 to 18. Adult survivors of war zone sexual violence are both men and women and are usually young adults.

Video: The open plea for help from the UN Security Council was pretty much a wasted effort. There are many laws forbidding rape