ISIS Leadership and Members of the Islamic State

The RINJ Foundation has hundreds of additional files of ISIS persons yet to be fully identified, many of whom are alleged rapists.  All material sourced to The RINJ Foundation, see RINJ Documentary Resources and Document Repository. 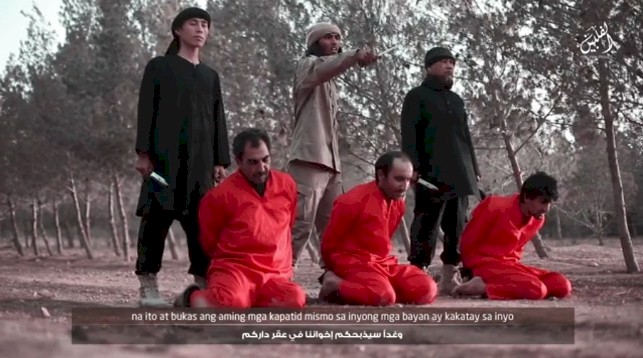 ISIS beheadings in the Philippines 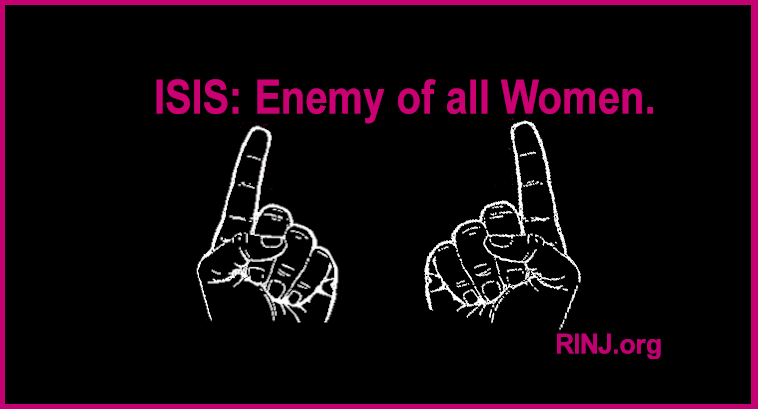 The Islamic State is the enemy of all women. 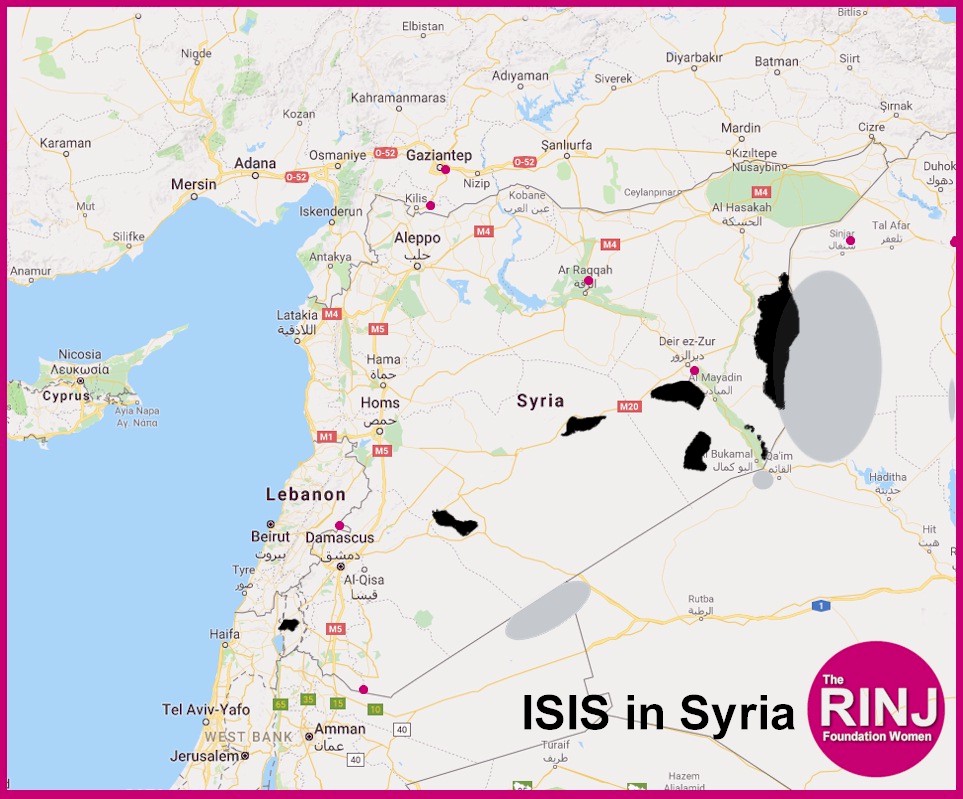 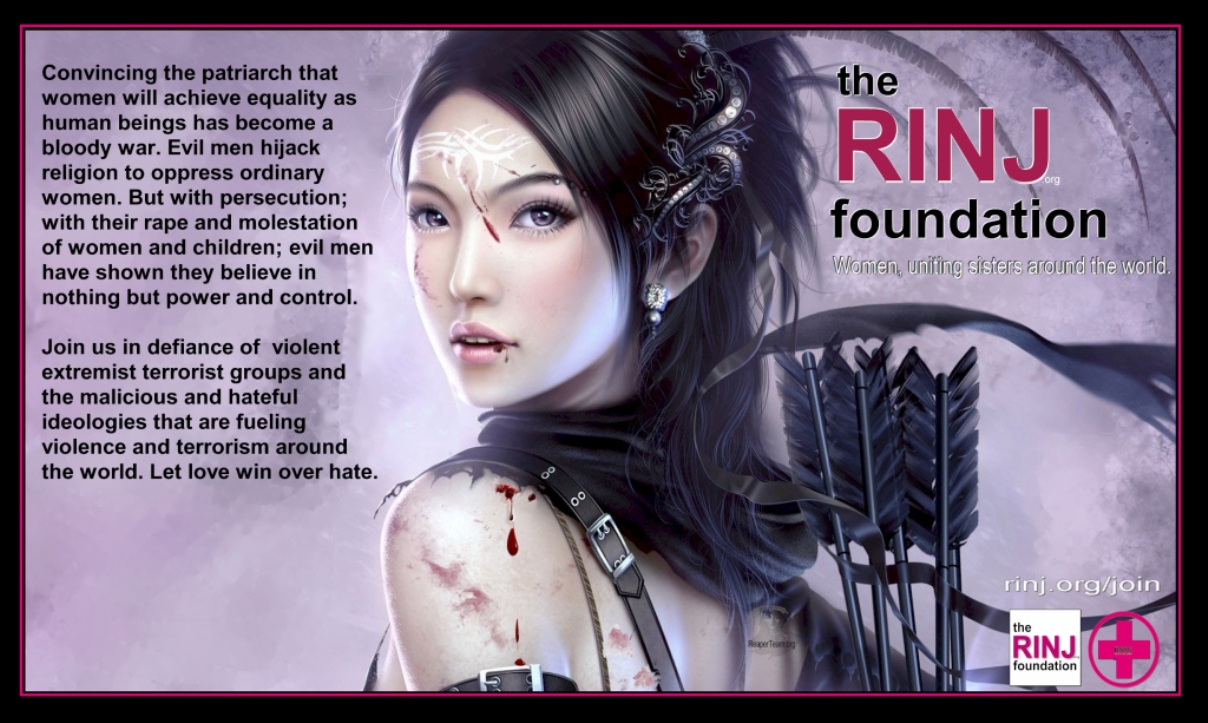 Join the fight for the safety of women and children around the world.

Issues can be downloaded by clicking cover or going here: https://rinj.org/documents/Rumiyah/