American and British advisors to Ukraine’s Zelenskyy have worked incessantly at convincing the Ukrainian President not to attend peace talks since March. Zelenskyy has subsequently been pushing the narrative to Ukrainians that Ukraine can now force back all the ethnic-Russian regions that broke away from Ukraine in 2014 as well as remove Russia from the 21% of Ukrainian territory it now militarily occupies. Ukrainians agree according to polls. They will fight until the last Ukrainian falls, many pundits say, particularly those in Washington.

On the Russian side, it is do or die.  Russia is facing a massive NATO threat from nearly all sides as NATO troops amass in the tens of thousands over normal strength. Recent military exercises like the Vostok 2022 strategic exercises in the Far East have been reduced in scale compared with Vostok 2018 but have demonstrated the extensive availability of Russian reserves and resources for a protracted war in eastern Europe.

Vladimir Putin has warned for decades that a conflict was coming as NATO expanded from 16 members to 30+, right to Russia’s doorstep. This is going to escalate to all-out war in Europe and perhaps soon.

Video: Did the West promise Russia NATO would not expand one inch east? Apparently yes, according to a Deutsche Welle investigation team. Watch.

America cannot go 12 months without another war as was the case of warfighting in Afghanistan shifting last August to building a new war in Europe to feed billions of US dollars in arms sales to the oligarchs who pay campaign expenses.

From Ukraine by Melissa Hemingway and Micheal John

The entire American existence is about war—the economy, management, culture, America’s politics and core thinking —“God Bless Our Troops,” shouts Biden. He seemingly shouts everything. Each aspect of America depends on warfighting.

A better focus than war might be curing cancer or heading back to the moon suggests humanitarians.

Biden wants to be the president who cures cancer; goes back to the moon; and breaks Russia.

“Consequently, the way ahead for oligarchs who pull strings in Washington DC on behalf of the military industrial complex is to convince President Joseph Biden that Russia can be completely destroyed by massively arming Ukraine and getting all the European countries and other allies to do the same while keeping the war running for another couple years,” suggests Dale Carter, security director for The RINJ Foundation, a global women’s safety NGO.

“That means Washington spending money on armaments like a drunken sailor and convincing Ukraine’s showboating leader, Zelenskyy, that there must never be any peace talks and that he must continue to send every male in the country to various destinations in Europe and in country for military training, give them a gun and send them to the front lines,” she added, speaking from Kharkiv where the embattled population worries about winter coming, without electricity or fuel, as do people all over Europe. 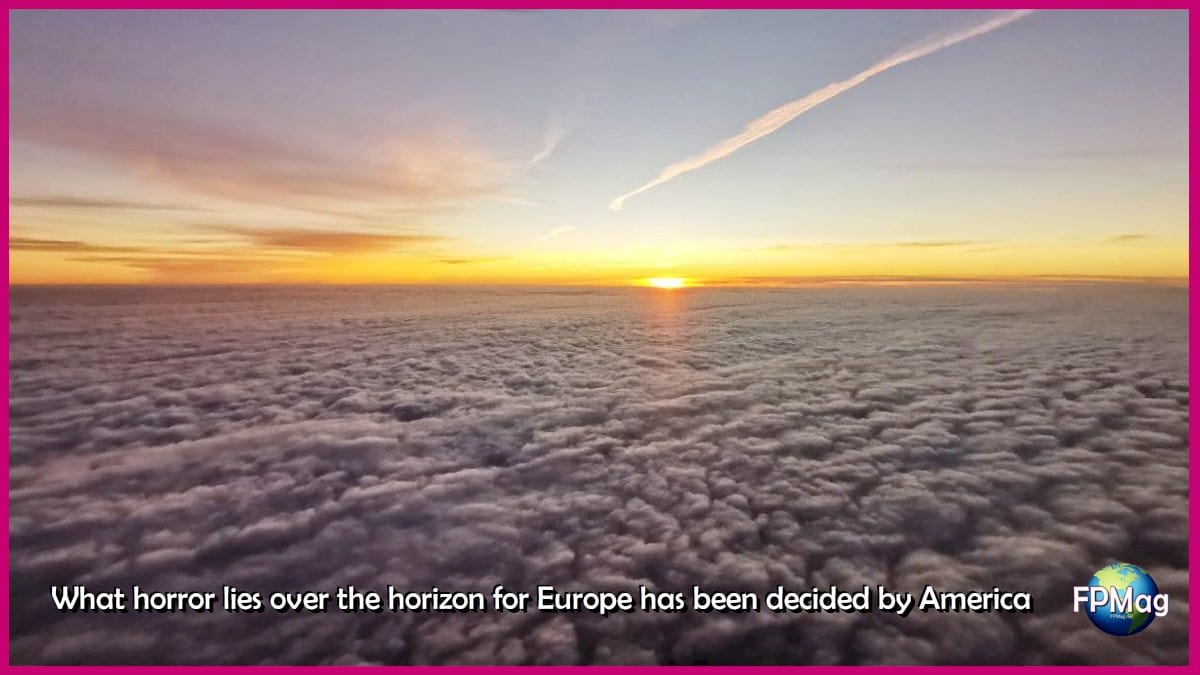 What horror lies over the horizon for Europe has been decided by America. If Russia declares war on Ukraine, it will be, in a de facto sense, declaring war on all of NATO  because all of NATO comprises the fighting forces in Ukraine. Already, Biden has kept his promise to kill Germany’s Nord Stream 2 project and the sanctions against Russia which impact Europe are crippling most European economies as well as destroying Russia say some Americans.

A tough winter lies ahead for Europe

“We need at least to be prepared for this winter, because there is no sign of Russia giving up its goal of taking control of Ukraine,” NATO secretary-General Jens Stoltenberg told The Associated Press during a USA-led Ukraine backers meeting at Ramstein Air Base in Germany.

“The war in Ukraine is approaching a pivotal moment where we see that the Russian offensive in Donbas has stalled. We see that the Ukrainians have been able to fight back, to strike back and regain some territory,” Mr. Stoltenberg said.

America is exposed. The USA is now openly an active combatant against Russia using Ukrainians as cannon fodder says Kremlin. And that is the only perception that matters.

America is an active participant in the Ukraine war although it disguises its participants as alleged mercenaries—in the thousands, contracted to the Ukraine military by the United States via NATO in some instances, say Russian military experts.

Repeatedly Russia has warned the West repeatedly since May that a direct conflict is pending if this escalation behaviour continues, especially the tens of billions of USA dollars spent on sending weapons into Ukraine to the benefit of the US military industrial complex.

The Russian Federation is reportedly moving some troops back to its border with Finland and eyeing Moldova and Transnistria while solidifying its rapport with India, Pakistan, Brazil, Venezuela, Southeast Asia, Serbia, Belarus, Iran, North Korea and China and Russia’s own allied neighbours. Russia is preparing for war with NATO.

“To achieve their mutual goals, each of these countries must come together interactively across many levels of partnership including trade, incentivized inter-state travel, natural resources, climate-change mitigation, technology cooperation, plus humanitarian caring and sharing. Is that possible?” ponders Dale Carter.

Why does India, Belarus, Iran, North Korea, Southeast Asia, China and the others need to build palatable or stronger than copasetic relationships?

“Because the new World Order preferred by the Anglophones and the Europeans plus America’s NATO, excludes these countries in every possible manner. What that brings to the wellbeing of peoples of these nations—a majority of the world’s population— looks bleak, early, and far, into the future,” suggests Tel Avi-based security analyst Simon Baldock. 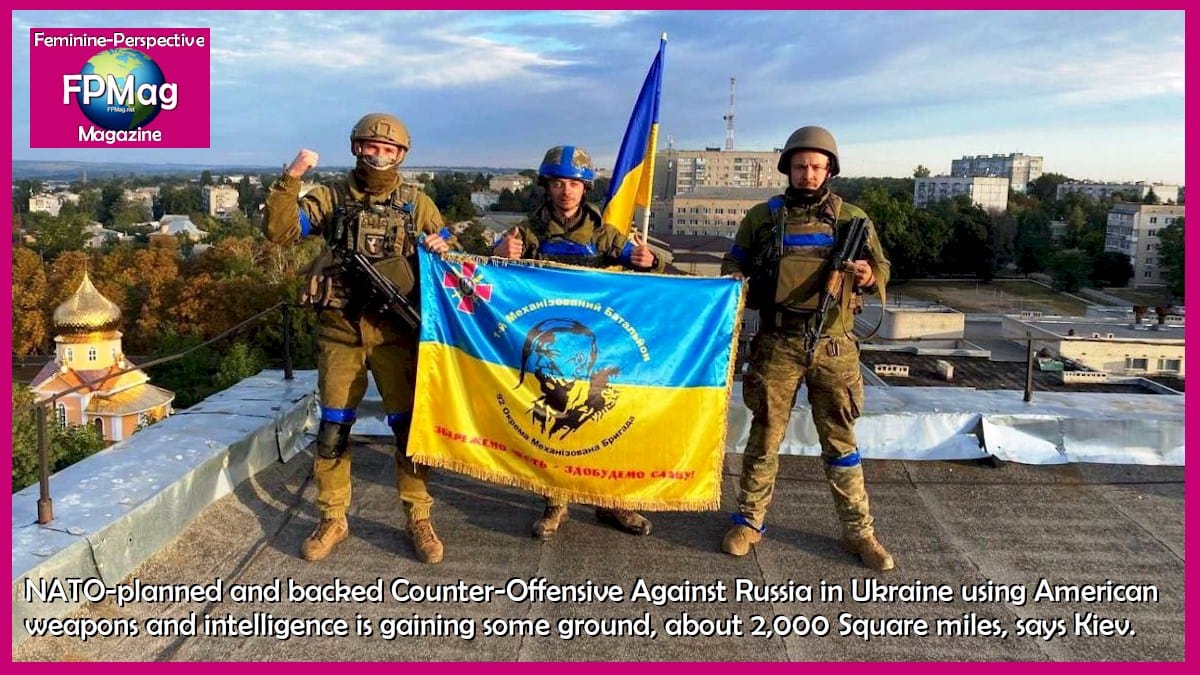