Greatest threat to the safety of Women, is men's Wars – NGO advice to UN

A global women’s safety organization is advising the United Nations that “men’s wars are the greatest threat to the safety of girls and women around the world.”

“War and other violence against women by men in government who argue they have the right to conduct war, other military violence and extra-judicial killings, is threatening the entire planet,” says Michele Francis, a RINJ Women organizer in Venezuela.

“I remain deeply concerned by continued reports of so-called “red-tagging” of human rights and environmental defenders, journalists, union activists, church workers, and humanitarian workers—publicly labelling them as Communists with a view to discrediting their human rights work and encouraging attacks against them,” said U.N. High Commissioner for Human Rights, Michele Bachelet in a report to the UN which thus far has been ignored because of alleged pressure from the United States which allegedly needs to earn grace from the Philippines because it allegedly needs the Philippines archipelago for a surrogate war against China. 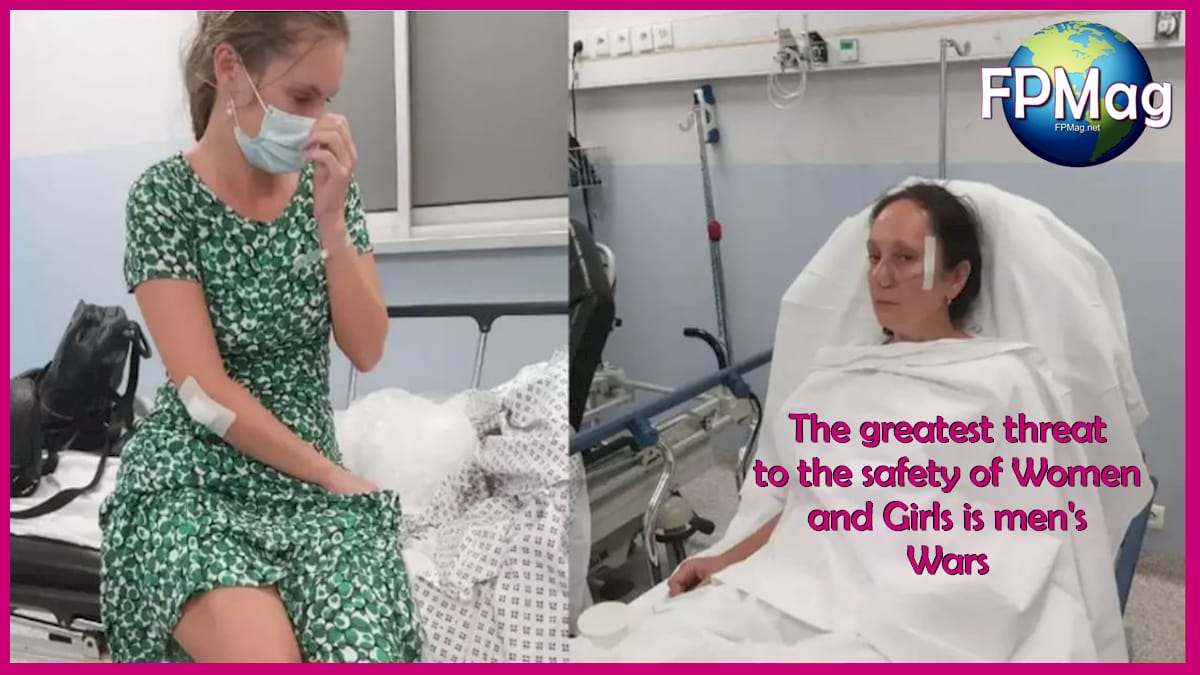 “CNN, ABC News, CBS, MSNBC, BBC, Deutsche Welle, CBC, CTV, Global News, Aljazeera, et. al. plus NATO, the European Union, the United Nations leadership, and The White House in Washington DC are all promoting war in Ukraine in a one-sided narrative that promotes an uncontrolled build-up of weapons in Europe and the Middle East (because the weapons are being resold there),” says Geraldine Frisque, spokesperson for The RINJ Foundation.

“Additionally, these parties cheer for the weaponization of Taiwan in order that Taipei feels confident enough to taunt and torment China goading that country into a war,” she added.

“Our organization is unequivocally opposed to war and the sale of arms, We seek the demilitarization of the Asian Seas, and the world must rid itself of nuclear weapons, ” she added, noting that “the greatest threat to the safety of women and their children, is War”.

“With persecution; with their rape and molestation of women and children; evil men have shown they believe in nothing but power and control,” writes Katie Alsop executive director of RINJ Women.

“Our policy is to oppose all warfighting, and to help women survive men’s wars,” says RINJ boss in a recent statement.

“Escaping violence while protecting yourself and your children is a heroic act,” says Dale Carter, security director for The RINJ Foundation.