Ukraine War conclusion has been decided. It is a matter of hours

Sources in Russia suggest a “framework of settlement” may have been reached between Russia and Ukraine. An announcement may occur very soon as Ukrainian forces are completely locked in and massive numbers of additional, first-tier regular Army Russian troops prepare to bring up the numbers in Ukraine with more advanced equipment, say women sources in Russia close to the information.

by Micheal John with files from Melissa Hemingway in Eastern Europe

Unofficial sources say Russia and Ukraine are working on a plan for a general ceasefire and the withdrawal of Ukrainian troops to their bases with a concomitant withdrawal of Russian troops, many to the Donetsk and Luhansk Republics and then later into Russia via the Rostov Region. Sources to FPMag include women members of The RINJ Foundation, a women’s rights and humanitarian group in Moscow and elsewhere in Russia who are connected to the Russian military via career personal service or service by their family members in career military service.

In a recent group conversation the latest news was discussed. Members of the group do not wish to be identified but in all appeared to be genuinely joyful, reports Melissa Hemingway who has left the Mariupole city and entered Russia during one of the volunteer bus trips operated by NWOB servicing Luhansk PR refugees, mostly young mothers and their children plus a large number of senior citizens who also seemed hopeful about their chances for returning to their beloved Donbass home, soon.

Women say the information about a peace accord is released by their military sources with an “OK but a caution” and that the situation is “fluid and details could change as the negotiations’ minutia resolutions increase in intensity [translated].”

“There is a lag in the news because the only good information comes from military personnel accompanying negotiators, otherwise the military is the last to know anything,” said Svetlana, an organizer for the RINJ Women in Russia,” reports Melissa Hemingway.

“The series of agreements between the parties is reportedly subject to the neutrality of Ukraine as has been the case since 2014. A list of other parts to the agreement could not be corroborated with all the sources, which actually is not a lot of information, other than to confirm there is an upbeat on the hope for a ceasefire and a peace in the region,” Melissa reports.

“The war for all intents and purposes has been decided,” retired US Army Colonel Douglas McGregor said in a 14 March podcast.

“The issue for the [Russian Federation] from the beginning has been, ‘How do we proceed without killing large numbers of civilians and inflicting a lot of property damage?’” He said debunking claims Russia’s forces are bogged down.

“Putin gave very strict orders from the outset that they were to avoid these things,” which has given a “false hope” to both the Ukrainians and their supporters, the former advisor to the Trump administration continued. 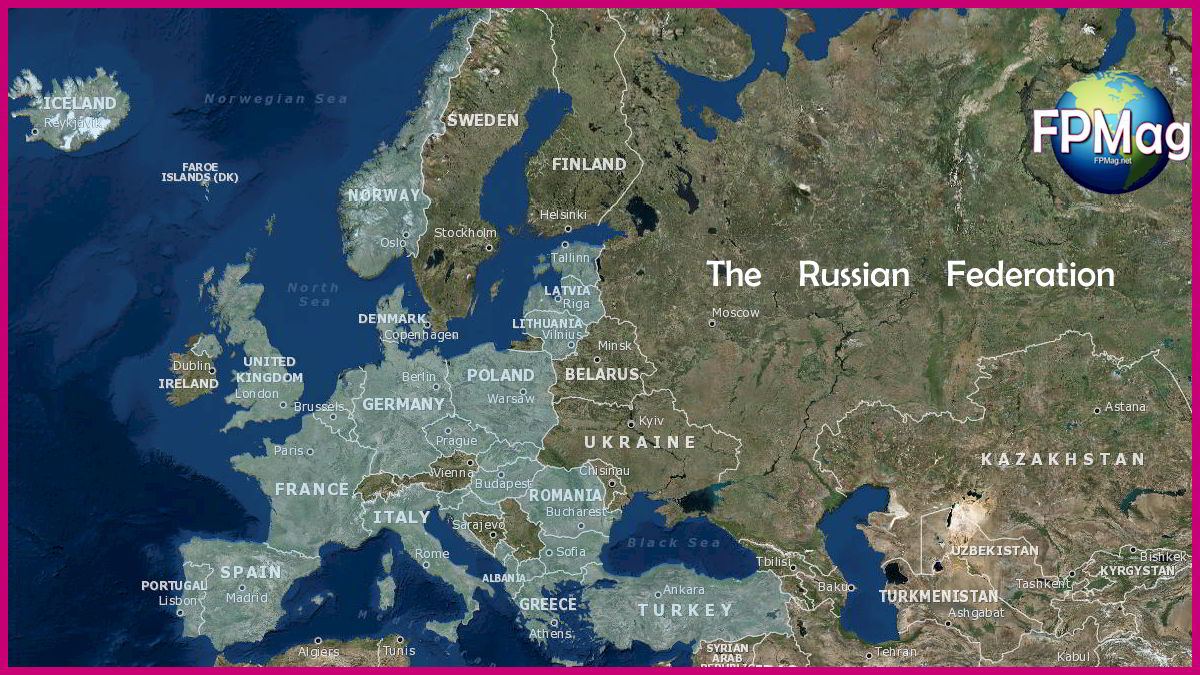 The NATO Expansion toward Russia that resulted in the current war between the USA and Russia in Ukraine
Source: NATO

Apparently Tulsi Gabbard and Tucker Carlson called the situation correctly all along, yet they are being branded as ‘treasonous’ for not joining hateful warmongers who wanted to start a nuclear war.

Please visit Voices for Peace and join a coalition of partners for peace. Join us to demand from the parties in the current Ukraine War, and all nuclear nations, a commitment not to use nuclear weapons of any type, ever, and to begin nuclear disarmament discussions thus ending the current nuclear weapons arms race.

This brave American serving Army Officer and former Congresswomen, a one-time presidential nomination candidate has been outspoken against American and other warmongers. 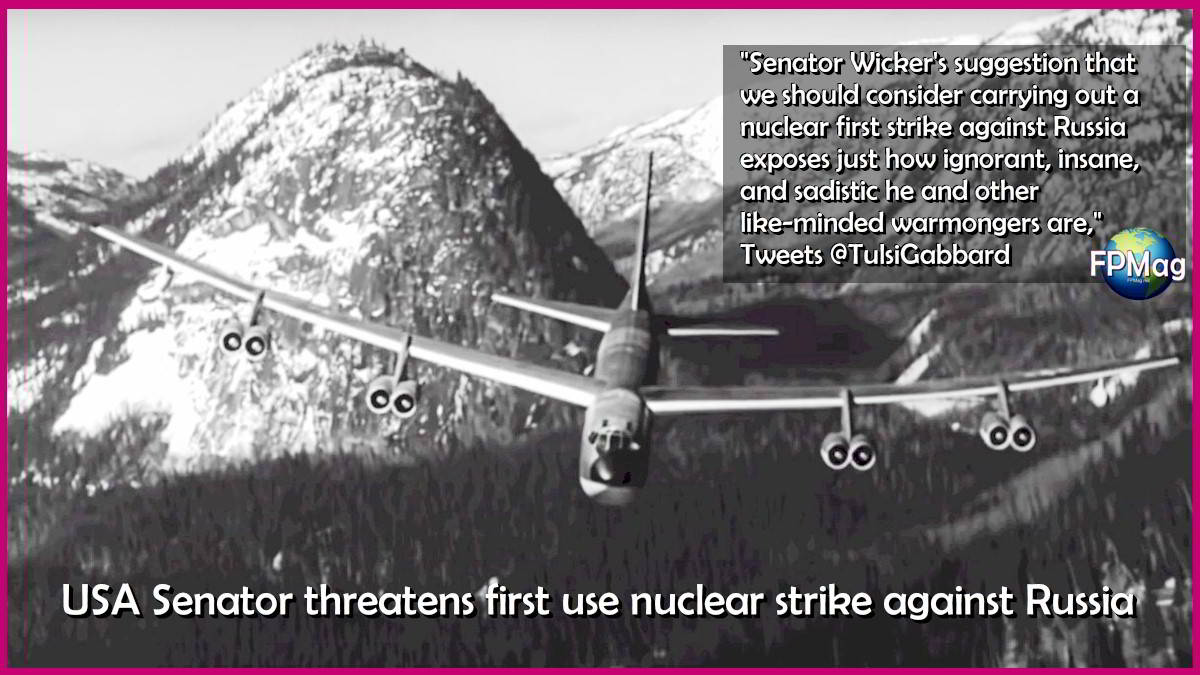 Courageous American politician Tulsi Gabbard stands strong against warmongers.
Please visit Voices for Peace and join a coalition of partners for peace.  “Senator Wicker’s suggestion that we should consider carrying out a nuclear first strike against Russia exposes just how ignorant, insane, and sadistic he and other like-minded warmongers are,” Tweets @TulsiGabbard Please visit Voices for Peace and join a coalition of partners for peace. Join us to demand from the parties in the current Ukraine War, and all nuclear nations, a commitment not to use nuclear weapons of any type, ever, and to begin nuclear disarmament discussions thus ending the current nuclear weapons arms race.