Maternity patients in Odessa are being kept safe in basements with their newborn babies. Women and children suffer most in the patriarch’s wars.

Ukrainian media has reported a participant of the first set of negotiations between Moscow and Kiev, Mr. Denis Kireev, was killed by Ukraine’s security services because they say he favoured the Russian side in his discussions.

At the same time, on Facebook and Twitter, netizens who are not clear about their disdain for Vladimir Putin and the Russians are bullied until their profiles disappear.

Ursula von der Leyen, leader of the European Commission in a shrill voice with a German accent slashes at the face of Vladimir Putin and the Russian Federation’s people and explains that the most lethal weapons are being sent to Ukraine to keep the war going. 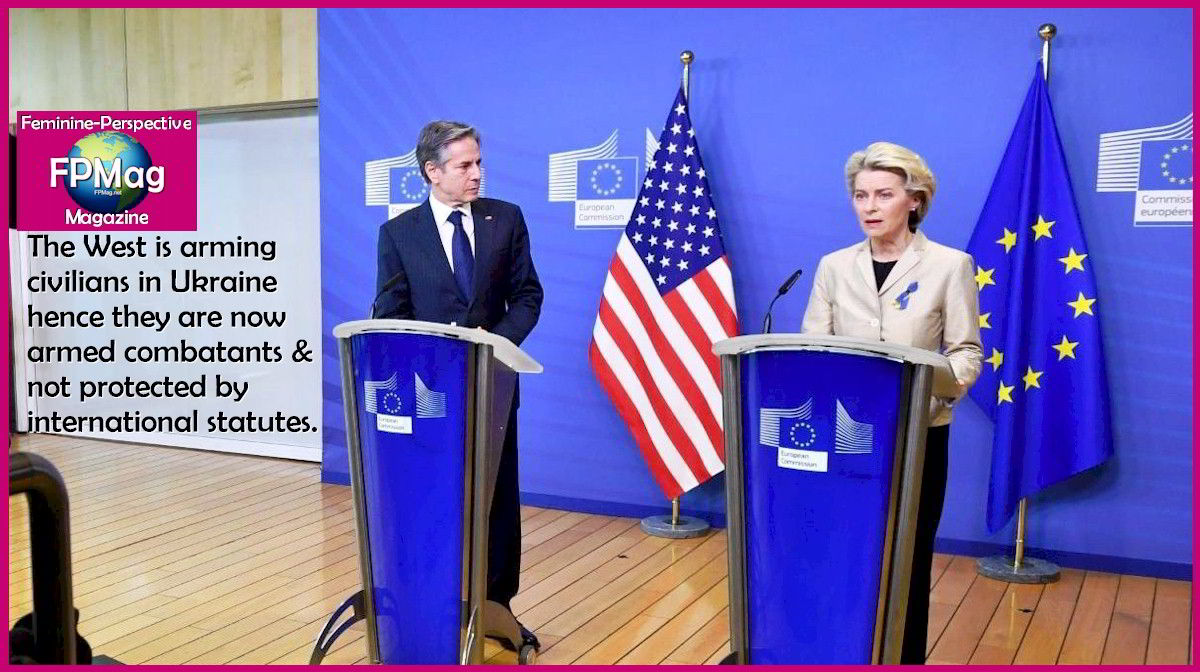 Ursula von der Leyen claims America and Europe are now in lockstep in their attacks on the Russia Federation and on the leadership of Russia. “Together EU/US have deployed sanctions in record time. The rouble is tumbling. Inflation has risen in Russia. Banks are cut-off from global markets. Now, one after another, Western companies are stopping production, investment and sales,” she tweeted dutifully as US Secretary of State travels around Europe whipping up aggressive support for America’s war against Russia in Ukraine..

Putin tells Russians Martial Law is just a rumour but not a fact.

“Martial law is declared in a country in the case of a foreign aggression, including in particular places where hostilities take place. We don’t have a case like this, and I hope we won’t,” Putin said in a televised event with Russian female military service members.

“Russia entered Ukraine to support the people of Luhansk and Donetsk Republics, but that has now changed, is what I see,” says Svetlana, a RINJ Women member in the north part of Moscow.

“I believe that the military [Russian] will annex the region of Donbass which will be connected to Crimea along the border to the Black Sea,” she added, saying also that she did not hear this from her family members in the military but that she has heard this from other women in her RINJ Women chapter. “It may be sheer speculation but what is sure now is that there is a different plan,” she explained.

Nuzhat Ehsan of the UN Population Fund in Ukraine, stated in February 2013 “Ukraine really has an unacceptable level of violence, mainly by men and mainly due to high level of alcohol consumption. You can violate women and still if you are a high-level official or from a high-level official family, you can get away with it,” he said. 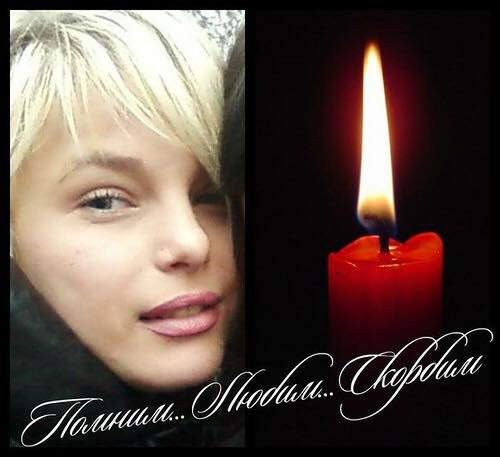 The RINJ Women in the Ukraine have a long and painful history dealing with the old regime’s patriarch. “We are glad they are gone,” said one member.

“We are afraid of the nuclear war happening because Ukraine was getting nuclear weapons and the Americans are talking crazy aggression and the Europe Union is doing the same. We hear about Russian-speaking  women being raped and killed,” said Sveta.

“I have a woman and her two daughters from Luhansk PR staying with me and they have told me about this but other women have talked about daughters in Donetsk being raped, under instructions from Ukraine leaders,”  explained Svetlana.

“There are complaints about Russian soldiers raping Ukrainian women,” she added.

“We also learned that some Donetsk men have captured girls from the Ukraine controlled part of Donbass near Donetsk PR or inside  Donetsk PR, I am not sure exactly where, but we have helped one of the girls escape and she is coming to Russia in a bus driven by one of the RINJ women there. The military in the Russian Rostov region have said they will arrest and charge persons doing this crime and they will be imprisoned in Russia if they are found guilty. I know my husband would do this too so I believe that.”

“I was told personally by a high ranking Russian officer I trust that the Donetsk military has been infiltrated before by people who behave like this so they will give relocation money and all the needed rehabilitation for girls with this bad experience if we report the issue and vouch for the person,” Svetlana added. “They also want to catch these people because they say they are Nazi infiltrators from the Asov movement which believes women are just properties.”

“Everyone has a hate for the Nazis because of the great victory by our grandfathers, she added.

Medical workers in Luhansk City hospital confirm these concerns and have reported cases of rape of children and girls are massively increased. “The Luhansk PR has not been as successful as Donetsk military in pushing back the Ukrainian brigades and the Ukrainians are raping and robbing the locals,” says one GBV-specialist nurse who does not wish to be identified during the conflict.

Other news from Donbass local women

The Russian Federation Ministry of Defence reports with aerial video footage that the Mariupol region has not evacuated. “People did not gather to leave,” said one witness. Her investigation revealed that the Ukrainian military’s Azov Regiment has blocked the egress of civilians from the region, the Russian forces told her.

People still have communications with the outside world

Starlink CEO Elon Musk claims his firm has been pushed by “some governments” – but not Ukraine, to block Russian news sources. “We will not do so unless at gunpoint,” Musk tweeted Saturday. “Sorry to be a free speech absolutist.”