New Ukraine War Video: The price of nuclear escalation is planetary suicide. Ukrainian bodies are being buried, not Americans, but it is America’s war and it must be stopped now before it becomes Russia-versus-NATO, led by senile elderly hotheads, Biden and Stoltenberg, both of whom have careers nearing their end.

The human race is facing ultra-grave danger of planetary suicide.

Killing people is likely America’s biggest single industry, a business sector that is most profitable when the bodies of another nation are being buried, not Americans. That is what’s happening in Ukraine.

America has mass-murdered more humans than any entity in the history of the human race post WWII. Many millions of humans are dead because of American wars, like Korea, Iraq,  Afghanistan.

“End this war! Pride is worthless to a dead planet,” say civil society women fighting for the safety of women and children around the world.

This Hybrid-World-War-III is getting hotter as America and Europe add more and more illegal sanctions without having declared war, without any of their citizens being killed, without a trial, and without cause of any kind. Russia has just responded by Sanctioning Biden. The current threat of nuclear war is significant as the Doomsday Clock hits past 100 seconds.

“Founded in 1945 by Albert Einstein and University of Chicago scientists who helped develop the first atomic weapons in the Manhattan Project, the Bulletin of the Atomic Scientists created the Doomsday Clock two years later, using the imagery of apocalypse (midnight) and the contemporary idiom of nuclear explosion (countdown to zero) to convey threats to humanity and the planet.” Read more from the Bulletin of Atomic Scientists.

A nuclear war that includes Europe, America and Russia will be enough to kill about 90 million people in the first day, and about two thirds of every living thing on the planet by the end of 2023 if not earlier, speculate scientists at the Princeton University Nuclear Futures Lab. See video below.

“The vast majority of the human population would suffer extremely unpleasant deaths from burns, radiation and starvation, and human civilization would likely collapse entirely. Survivors would eke out a living on a devastated, barren planet,” according to the Cornell Alliance for Science.

“The prospect of nuclear conflict, once unthinkable, is now back within the realm of possibility,” Secretary-General Antonio Guterres  told reporters on Mondayurging for  an immediate cessation of hostilities.

Even as Ukraine continued to face internal riots in 2014, video footage emerged that showed members of the notorious US security firm Blackwater, running through the streets of the self-proclaimed state of Donetsk PR, under contract to the USA Pentagon. 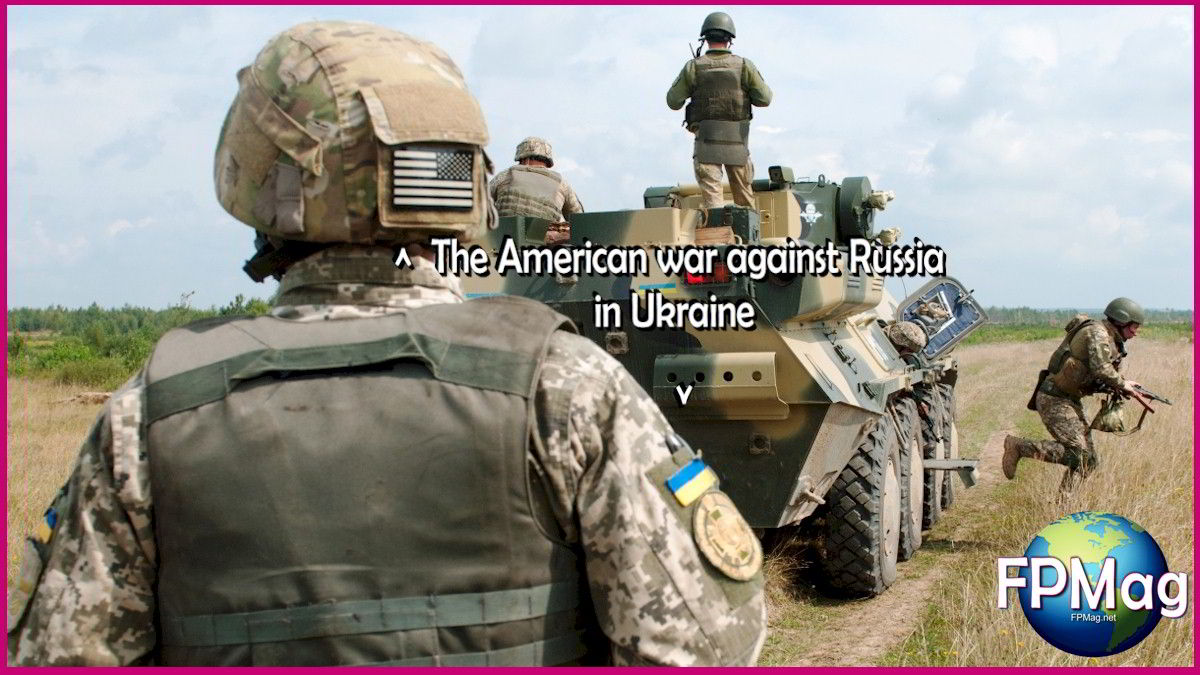 “Mr. Putin” was not “complaining about a strong united NATO” as DoD spokesperson John Kirby claims, Russian Federation President Putin was complaining about an eastward expansion of NATO and the buildup of NATO weapons in Ukraine and Georgia.

“NATO  is not a ‘Defensive Alliance’ as the White House claims via de facto US spokesperson Jens Stoltenberg. NATO has invaded the Federal Republic of Yugoslavia, Libya and Afghanistan. This matter is subject to competing visions but ipso facto,  NATO  is not a ‘Defensive Alliance’ it has been about warring off and on while seeking a raison d’être for over three decades,” suggests Israeli security analyst Simon Baldock.

“Russian operations in Ukraine include tracking firing-source trajectories  of Rocket Propelled Grenades (RPG), Stinger missiles, Javelin missiles and other shoulder launched missiles to build a target list,” according to Russian sources in Moscow close to the information but unwilling to be identified at this time.

“Over time, each of these targets are hit with computer controlled weapons,” she said.

“Unfortunately, Ukrainians, including untrained moms and pops and their older kids, have been firing weapons from homes, apartment buildings, militia controlled institutional buildings like hospitals, schools and more. These satellite monitored heat traces are added to a list of targets, [translated]” the source added.

Ukraine has been flooded with American, Canadian and British weapons during a time of conflict, encouraging violence instead of seeking a solution according to claims made by the parties, seemingly quite boastfully, adding weapons for civilians that will prolong the war. That is perhaps why, according to customary international law, only members of the armed forces of a party to a conflict can lawfully take part in hostilities. Once a civilian is armed they have no protection under the Geneva conventions.

Article 22 of the Regulations Annexed to the Hague Convention of 1907 provides that “the right of belligerents to adopt means of injuring the enemy is not unlimited.”  That excludes so-called random sanctions and arming civilians.

The NATO Expansion toward Russia that resulted in the current war between the USA and Russia in Ukraine
Source: NATO
Art/Cropping/Enhancement: Rosa Yamamoto FPMag

“We believe that the eastward expansion of NATO is a mistake and a serious one at that,” said Boris Yeltsin, Russia’s first post-Soviet president, who told reporters at a 1997 news conference with US President Bill Clinton in Helsinki, where the two signed a statement on arms control.

“In the current environment, it is not in the best interest of NATO or the US that states be granted full NATO membership and its security guarantees,” according to a State Department memorandum in 1990, while those states were still emerging from Soviet control as the Warsaw Pact disintegrated.

Why these hostilities must end immediately.

“With children’s hospitals [allegedly] bombed and refugees shelled as they flee, emotions run high. But cool heads must ultimately prevail, so that we can collectively step back from the brink of Russia-NATO confrontation before it is too late. The price of nuclear escalation is planetary suicide, with no winners at all. That won’t save lives in Ukraine — it will simply take the death toll of the current war from the thousands to the billions,” say the scientists at Cornell University in the Alliance for Science.