“It is highly unlikely that America’s NATO group will continue to get a pass for this war it is fighting with its weapons in Ukrainian and mercenary hands,” suggests Israeli security analyst Simon Baldock who recently returned from Ukraine during the conflict there.

“Feeding thousands of tons of weapons into a war does not stop the fighting, and this war must be stopped. Either side can do that.

“How many more millions of displaced persons will that take before the ghoulish warfare cheerleaders go back under their rocks?” Mr. Baldock exclaimed in a Zoom interview.

Women and children suffer most in any war. 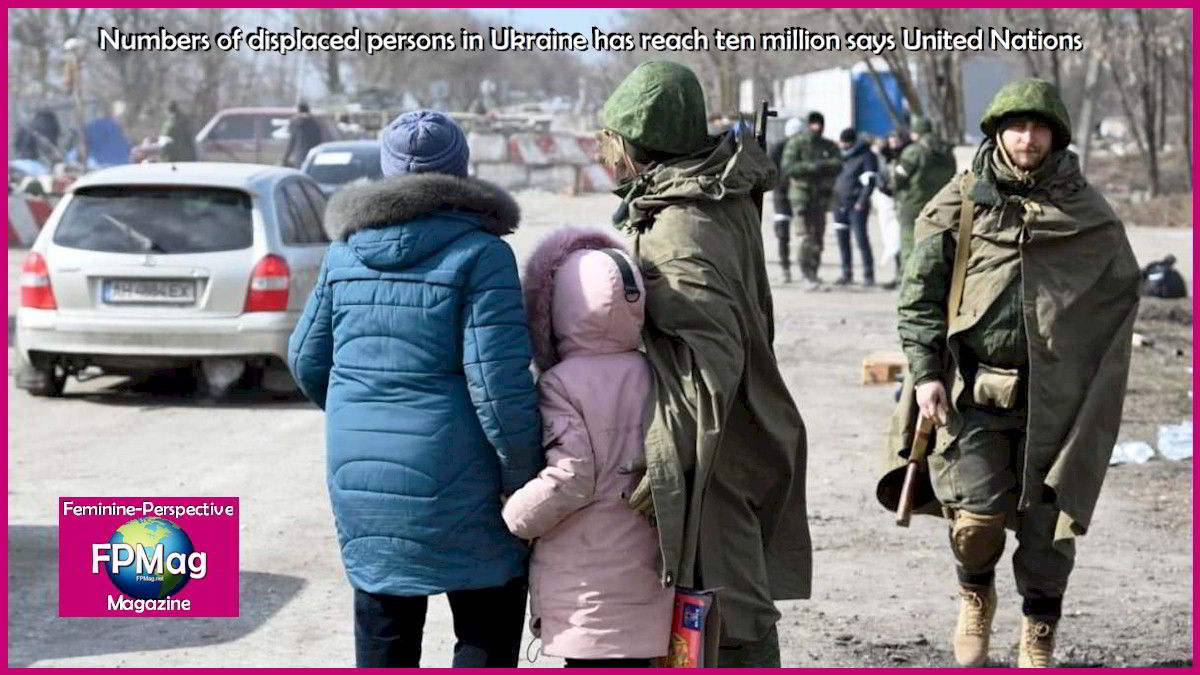 “Conclusive negotiations are needed immediately and that should be the focus, not more weapons,” says security analyst.

“Already there are signs of billions of people growing fearful of the implications of a global conflict, already feeling hunger and cold, and worried about the plight of millions of displaced White Ukrainians, who don’t fit in everywhere but in the numbers we are talking about, people will need to find some racial tolerance,” he added.

“Poland and its neighbours cannot absorb 8 to 10 million Ukrainians but that is roughly the number displaced now, and there will be many more if the current rate continues,” said Mr. Baldock citing UN data.

President Cyril Ramaphosa of South Africa says this “could have been avoided”.

“The war could have been avoided if NATO had heeded the warnings from amongst its own leaders and officials over the years that its eastward expansion would lead to greater, not less, instability in the region,” South African President Cyril Ramaphosa told his country’s lawmakers last Thursday.

Cyril Ramaphosa also said that South Africa “cannot condone the use of force and violation of international law”. 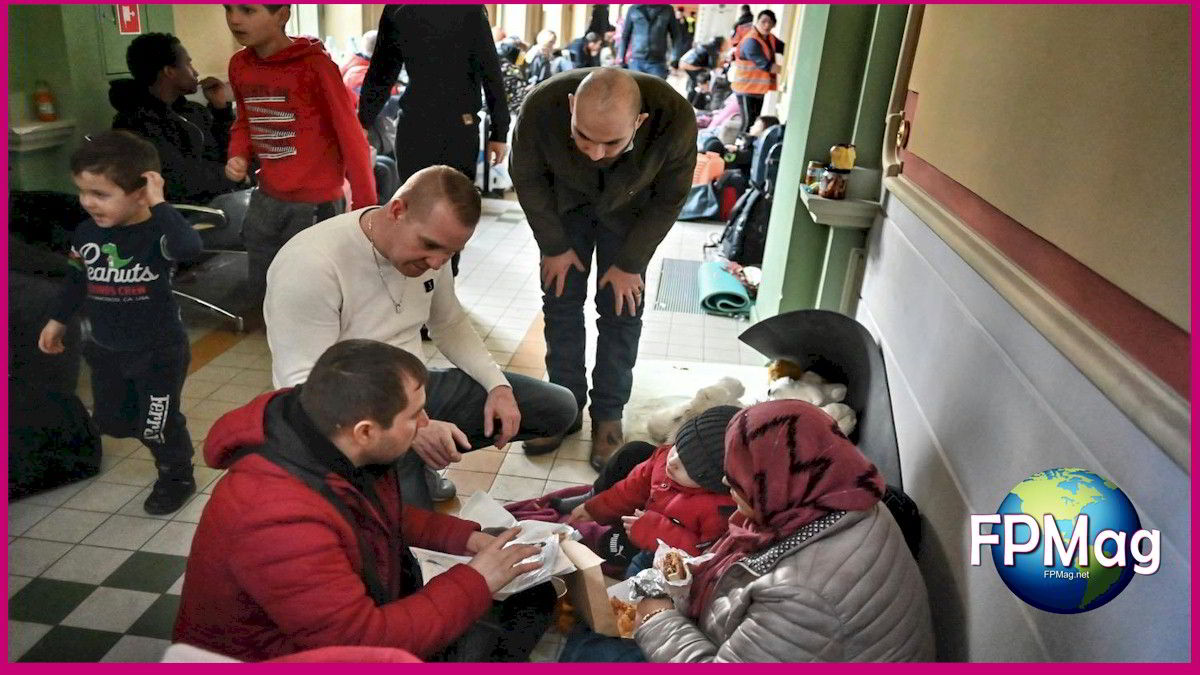 “He is not going to conquer all of Ukraine,” political scientist John Mearsheimer says of Vladimir Putin. “It would be a blunder of colossal proportions to try to do that.”

Recent insider sources suggest Putin has told his closest advisors that, “the Military Operation is almost finished”. That would make Mearsheimer’s call a good one.

“My argument is that the West, especially the United States, is principally responsible for this disaster. But no American policymaker, and hardly anywhere in the American foreign-policy establishment, is going to want to acknowledge that line of argument, and they will say that the Russians are responsible,” Mearsheimer has said since the Russian invasion of 24 February.

Most people do not realize the war in Ukraine has been going on for very many years. You can read Mearsheimer’s views on that going back to September 2014 seven months after the war actually began. Why the Ukraine Crisis Is the West’s Fault-John Mearsheimer.

Why is the Ukraine Crisis the West’s fault, by Professor John Mearsheimer, going back to the start of the war in 2014-2015.

Following the decision of ethnic Russians in Crimea to separate from Ukraine and rejoin the Russian Federation, John J. Mearsheimer, the R. Wendell Harrison Distinguished Service Professor in Political Science and Co-director of the Program on International Security Policy at the University of Chicago, assesses the causes of the present Ukraine crisis, the best way to end it, and its consequences for all of the main actors. “Why is the Ukraine Crisis the West’s fault? An historical perspective by Professor John Mearsheimer.” See also: America brings the global community higher prices and more warfare.