USA gun violence on the 4 July long weekend killed over 220 and injured nearly 600 more, according to the gun violence archive.

Americans gun each other down in the streets as they do to others around the world.

“Europe is not far from doing that as gun violence climbs and the hate speech from leaders reaches a new crescendo.

“The armed hatred leaches from the top leadership’s angry hate speak against all things Russian-speaking, which includes the eastern portion of Ukraine where the EU and America [in a de facto sense] seek to kill the Russian-speaking population,” says  Alona Adamovich, articulating her grief over recent surges in the number of injured women and children in eastern Ukraine.

Public security activists such as Dale Carter of The RINJ Foundation women’s rights  organization believe that  the United States suffers extreme gun violence killing more than 125 people in America daily, “because of the racist belligerence inherent in a brainwashed population that is inclined to blame Asians, Russians, and migrants for all America’s woes.” 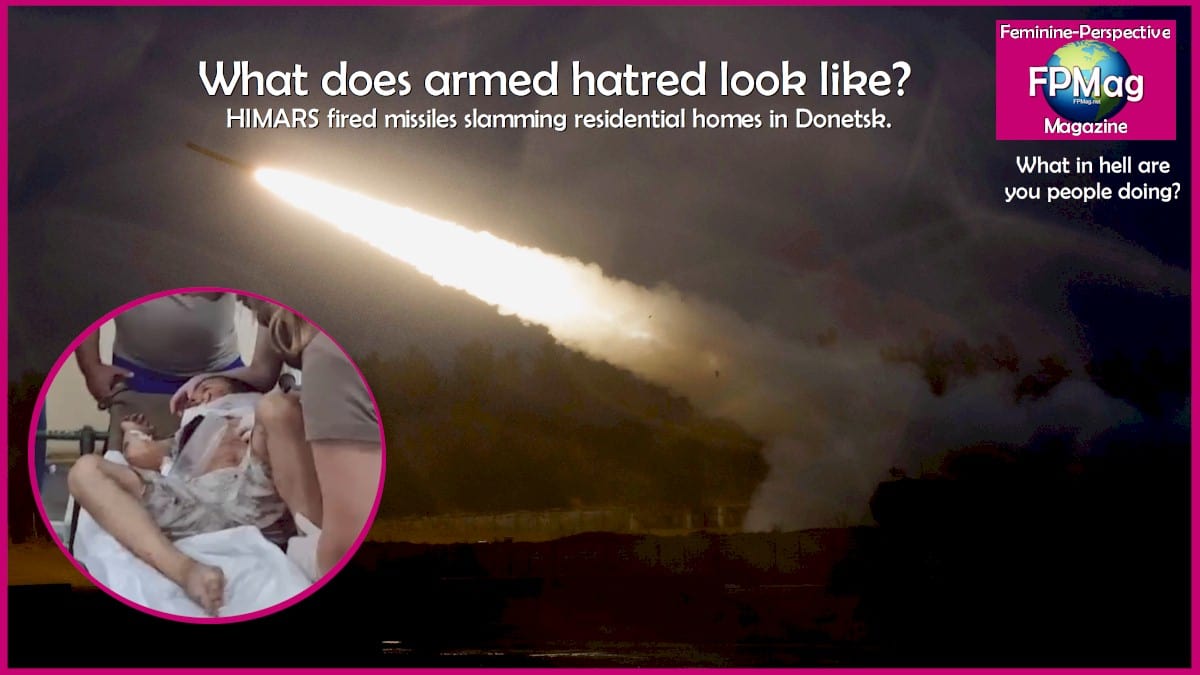 “American politicians take no responsibility for failed public policy and demonize entire races of people in creating their blame culture. The national commitment to global violence by the average American spews from all its social media giants and in everyday life, and is evidenced by American wars and military intrusions around the world.” says Ms. Carter. “I see the European Union has been doing the same thing in recent months,” she added from Kiev, Ukraine.

“The USA has as many as 850 military bases or stations around the world, in more than 90 countries, and is directly involved in more than twenty incipient conflicts and actual wars,” says Dale Carter.

Each year in the EU, 6,700 people are killed by guns. “There are currently at least 25 million gun owners in the EU, mainly males. Together, they own approximately 79.8 million guns. This means an average gun ownership rate of 15.7 guns per 100 people in the EU,” according to the Flemish Peace Institute. Why?

In America the data are screaming out for attention.  45,222 Americans died from gun-related injuries in the USA, according to the CDC, in the year 2020, the last year for which full data is available.

Some people think America is cruising toward a civil war and the European Union is trundling along that armed-hatred path as some European officials realize the problem and take stops to avert disaster. 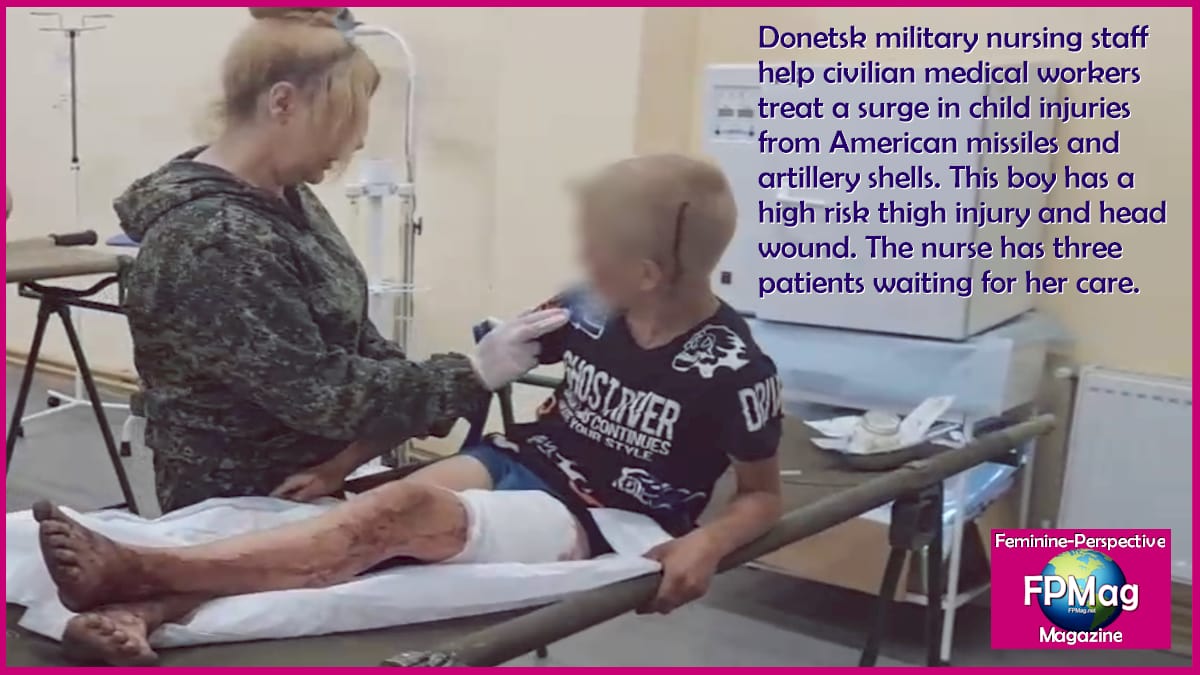 Why? Because the example that governments set is full of hatred and killing. ‘So let’s all be killers? It’s cool with governments (?)’

For example, says Ms. Carter, “the European Union has for months only been talking about supplying more explosive ordnance for Ukraine and the United States talks about killing Russians in Ukraine until the last Ukrainian is dead. The part most ordinary people do not realize is that all of the people in eastern Ukraine are either Russian speaking or ethnic-Russians.”

“Nobody seems to care that American invasions of Syria, Afghanistan in Iraq have killed over a million ordinary people, because they are not White,” she accused.

Armed hate speak may be the saddest thing populations have seen and ignored.

Regardless of emotions on two sides of the American political tracks, the hatred is not a behaviour to copy, coupled with the kill-or-capture-American mentality toward people Americans do not like. This is now what the European Union is doing.

While European officials blather about the good work the EU does to prevent hate speak on social media, the same officials use abusive or threatening speech or writing that expresses prejudice, condemnation and hate against a particular group, especially on the basis of race, particularly against Russian-speaking persons, Donetsk residents, Belarusians and anyone who is close to being an ethnic Russian or speaks Russian, like nearly all the people of the eastern Ukraine region.

The EU leadership and America travel a belligerent path of hatred and hate speak promoting death to enemies, and like the USA, which has more than 300 2022 mass shootings to date, European streets are less safe.

Women’s rights activists have observed an increased proclivity in Europe, since 2020, for public hate speech from officials as is common in the United States. The RINJ Foundation, a global organization fighting for women’s rights has launched a campaign to encourage the people of the EU to exercise caution in following the American path of violent speech and violent kill-or-capture mentality of people the Americans do not like which is primarily, non-Whites. Image credit: The RINJ Foundation via Twitter.

Gun violence statistics for the United States according to the CDC. 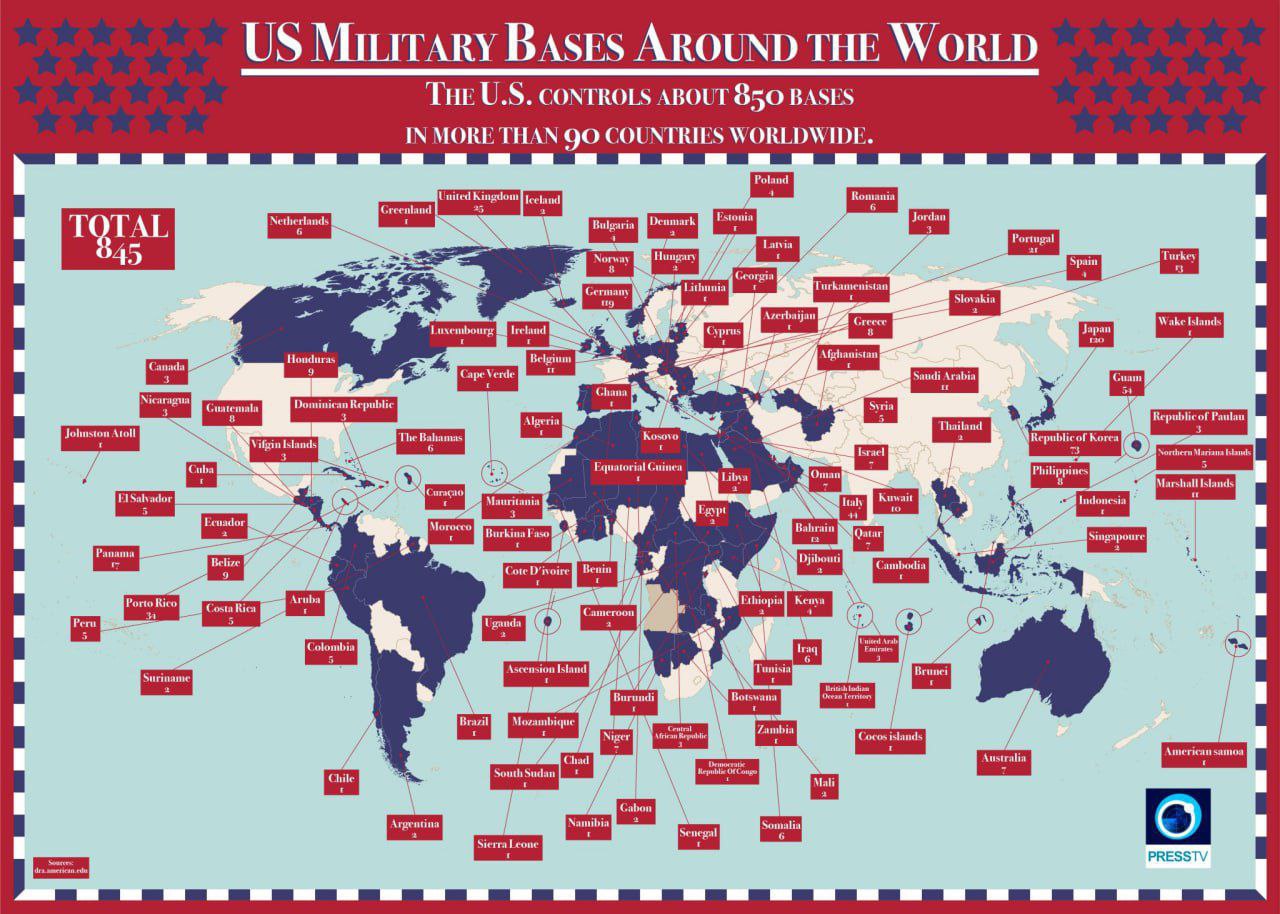 The USA has as many as 850 military bases around the world in more than 90 countries. Does that fact create a culture of killing that contributes to gun violence?