The country that all but endorsed the slaughter by Israel of 263 Palestinian civilians including 38 mothers and 58 children in the Gaza Strip in May 2021 has now obfuscated the Israeli 11 May 2022 pre-meditated murder of Al Jazeera veteran reporter Shireen Abu Akleh.

Several close connections within the IDF in May 2022 told FPMag they knew that Shireen was targeted. Today one said, ‘I am just a nobody, don’t use my name because otherwise I will be targeted as well’,” and two other sources, when asked if their lives would be in danger, said that was why they sought anonymity for their past information. They were also asked about the US State departments claim that the USA “could not reach a definitive conclusion regarding the origin of the bullet that killed Palestinian-American journalist Shireen Abu Akleh”. The response was, “war propaganda fog”.

The UN High Commissioner for Human Rights spokesperson, Ravina Shamdasani, released a statement on 24 June saying, “more than six weeks after the killing of journalist Shireen Abu Akleh and injury of her colleague Ali Sammoudi in Jenin on 11 May 2022, it is deeply disturbing that Israeli authorities have not conducted a criminal investigation…” concluding with, ” International human rights law requires prompt, thorough, transparent, independent and impartial investigation into all use of force resulting in death or serious injury. Perpetrators must be held to account.”

“Antony Blinken is trying to thwart the UN investigation and about five others which concluded that Shireen was at least killed by, and some say targeted by, the Israelis,” explained Dr. Nassima al Amouri  who is a surgeon during the Gaza crisis in May 2021 and who knew Shireen Abu Akleh well.

“The Israelis always hated our sister for her truth to the world about the horrific mistreatment of the Palestinians that the Israelis and the Americans have been conducting,” she added.

The “Al Jazeera Media Network has assigned a legal team to refer the killing of its journalist Shireen Abu Akleh to the International Criminal Court (ICC) in The Hague,” said a statement released by the media company.

Israel’s record of attacking journalists in Palestine includes the total destruction of the Associated Press and Al Jazeera office building in Gaza and  the assassinations of many other journalists. 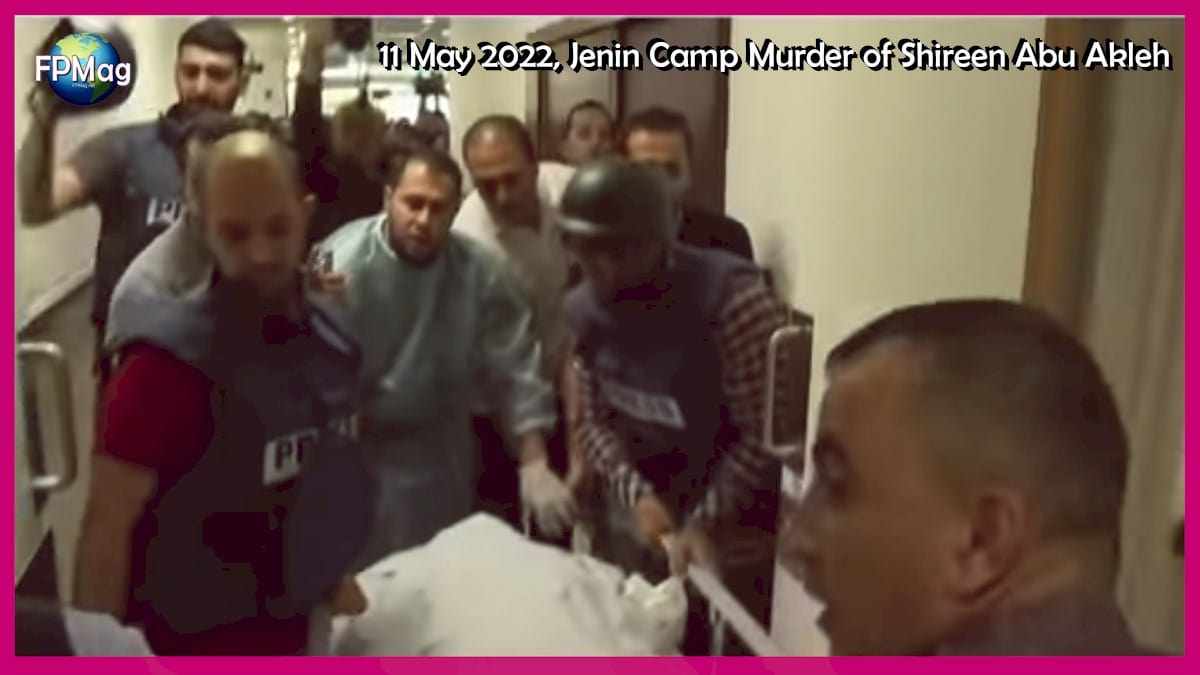 The Picture and its story: 11 May 2022, Jenin Camp Murder of Shireen Abu Akleh by Israel – Hospital scene captured from BBC Video above.

Hours ago the US State department said, “extremely detailed forensic analysis, independent, third-party examiners, as part of a process overseen by the U.S. Security Coordinator (USSC),  could not reach a definitive conclusion regarding the origin of the bullet that killed Palestinian-American journalist Shireen Abu Akleh”

This in a de facto sense is intended to exonerate Israel for the deliberate murder of Shireen Abu Akleh?

Video: Watch Blinken get all uppity at a journalist for suggesting Shireen was murdered by Israelis.

Antony Blinken “there’s no proof” narrative video: “Why is there no accountability for Israel and Saudi Arabia for murdering journalists,” is the question a female journalist asked Blinken before he verbally beat her down.

I deplore the loss of Shireen but the bona fides of her death have not been established, said Antony Blinken weeks ago. 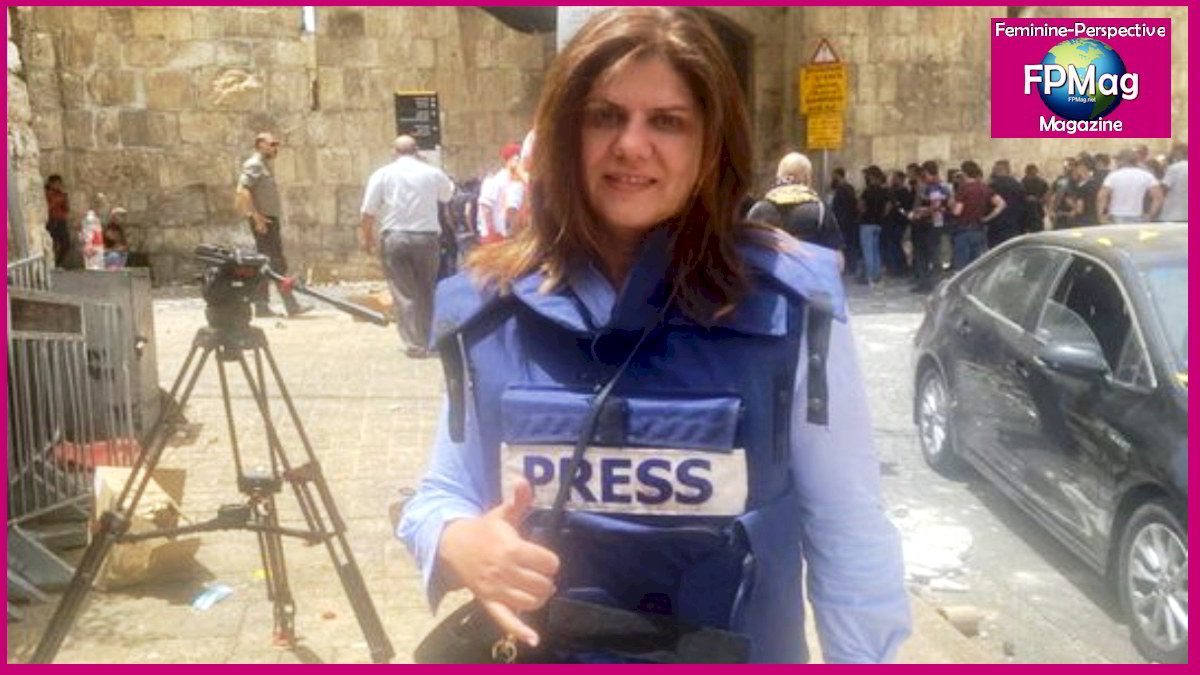 “The Obfuscation of Shireen’s death,” by Antony Blinken

“After an extremely detailed forensic analysis, independent, third-party examiners, as part of a process overseen by the U.S. Security Coordinator (USSC), could not reach a definitive conclusion regarding the origin of the bullet that killed Palestinian-American journalist Shireen Abu Akleh. Ballistic experts determined the bullet was badly damaged, which prevented a clear conclusion.

“In addition to the forensic and ballistic analysis, the USSC was granted full access to both Israel Defense Forces (IDF) and Palestinian Authority (PA) investigations over the last several weeks. By summarizing both investigations, the USSC concluded that gunfire from IDF positions was likely responsible for the death of Shireen Abu Akleh. The USSC found no reason to believe that this was intentional but rather the result of tragic circumstances during an IDF-led military operation against factions of Palestinian Islamic Jihad on May 11, 2022, in Jenin, which followed a series of terrorist attacks in Israel.

“The United States appreciates and continues to encourage cooperation between Israel and the PA in this important case. We will remain engaged with Israel and the PA on next steps and urge accountability. We again offer our deepest condolences to the Abu Akleh family.” Citing US State Department