“We lost our home. Our men went to the fight and we women went to this women’s shelter. We are crowded but safe. We have enough food but not like at home. The women running the shelter are angels, may God bless their souls and love them like we do. I have many new friends, and that fills my heart with gratitude. We are all of one mind. End this war [translated],” were the thoughts of  Olga D., who agreed to a brief conversation without using her full name.

Olga explained her experience when she lost her home.

She said that, “some Russians were in the wooded area about a kilometer away and our Ukrainian Army just blasted  the whole area and destroyed all the houses.”

Fleeing Ukraine soldiers in the Donbass region of eastern Europe “are being told to get out and stay out, say ‘all’ the women in women’s shelters across the region, explained Olga and two of her friends speaking excitedly all at once. “We are eager to get back to our homes and start rebuilding our lives and find out who lived and who died. Right now we know nothing,” said a women named Galyna.

This war is hurting everyone 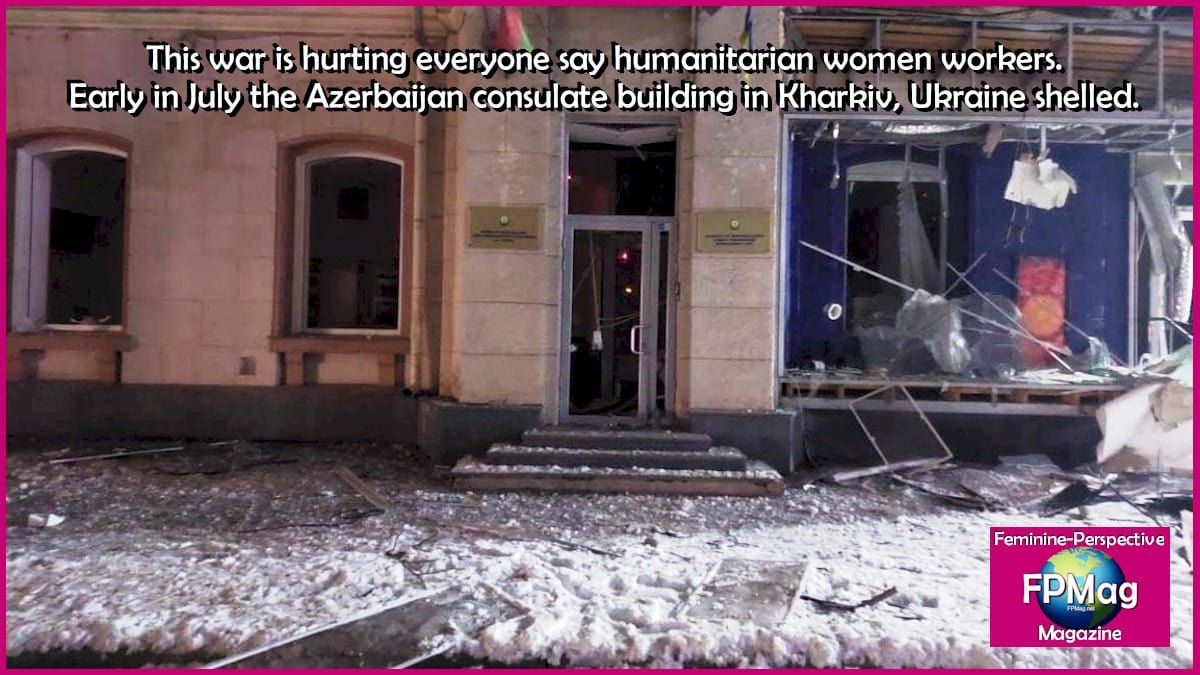 During a meeting about Ukraine, a meeting of civil society humanitarian organizations, there was a new vibe of exasperation in the discussions.  “This war is going to destroy a nation for no good cause other than the vanity and egoes of a few evil men,” said Dale Carter, security director of The RINJ Foundation.

“Ukraine has lost the war and all it can do is die. If Kiev keeps taking in more weapons until the last Ukrainian is dead, Zelenskyy and Biden may get their wish,” said Monique Deslauriers, a senior medical official of The RINJ Foundation.  Ms. Deslauriers has been ‘parachuted-in’ frm the United States to Ukraine to implement better humanitarian worker communications; organize a growing emergency presence of her organization; and train new community workers for duty in women’s shelters and birthing clinics.

Ukraine redefines sadness and frustration around the world 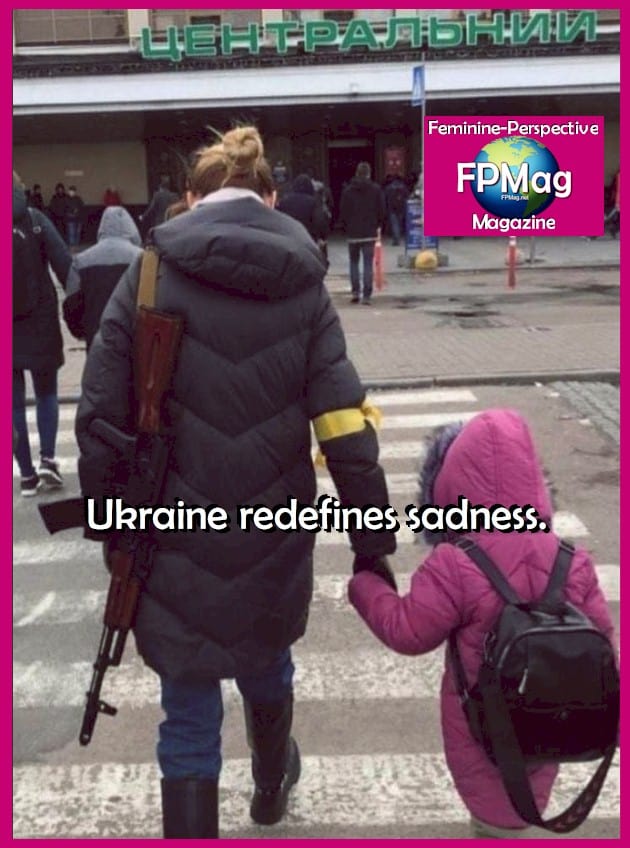 “There are certain special needs of women and infants as well as the children, that cannot be ignored just because a war is raging,” said Ms. Deslauriers.

“We will not allow the needs of women and girls in conflict settings to be side-lined and treated as an afterthought,” said Ms. Deslauriers who is a nurse practitioner from Calais, Maine.

“This is a war the people do not want. The ethnic Russians want to be with Russia and there are few Ukrainians who are OK with war to prevent that. Killing everyone is not justified by satisfying the egos of three leaders, Mr. Joke [sic] Biden, Vladimir Putin and that Zelenskyy TV personality.

“Death and destruction on a level with the destruction done by the United States in Syria and Iraq when ISIS took over a few cities nearly a decade ago. That is what I have seen so far in Ukraine and I was indeed in many of those cities America destroyed in 2014-2017,” continued Ms. Deslauriers.

Video: Each megaton of explosives shipped to Ukraine is exploded in Ukraine and destroying Ukraine.

Cooperation with Civil Society in the delivery of humanitarian aid was strongly urged in a meeting of Civil Society Partners in Ukraine.

Video courtesy of the Ministry of Defense of the Russian Federation.

Some women are warning the conflict in Ukraine could spin out of control into a global nuclear war.

“The American people need to understand the seriousness of the situation that the Biden administration and leaders in Washington have put us in,” Ms. Gabbard said on Wednesday in a Fox News interview. Ms. Gabbard was a presidential candidate opposing Mr. Biden in the run-up to the 2020 election.