“At some point, the parents and family of those slain in Uvalde need unfettered grieving. Launching criminal trials against cops who failed in their duty could mean 350 or more charges, and years of headlines. Let the children rest in peace. Fire all those cops who stood more than five to ten minutes, or another reasonable criteria, without acting to end the savage massacre, with a cause of action being failure to protect the public which is their sworn duty,” suggests Katie Alsop, executive director of The RINJ Foundation and the mother of two children, the same ages as those killed in Uvalde. 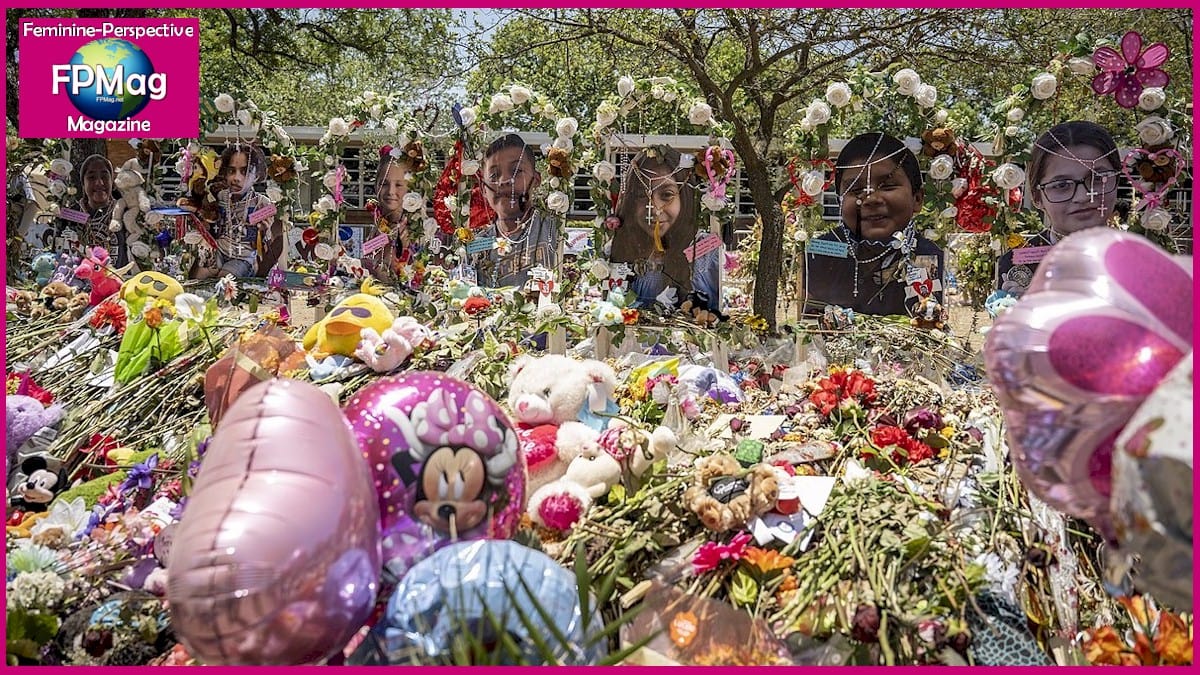 A number of parents agree with the suggestion of firing the cops rather than charging them criminally.

“There is nothing we can do to heal the wounds,” of the 24 May 2022 massacre at the Robb Elementary School in Uvalde Texas was the opening remark of an interim report issued on Sunday by the Texas House Of Representatives’ Investigative Committee on the Robb Elementary Shooting. 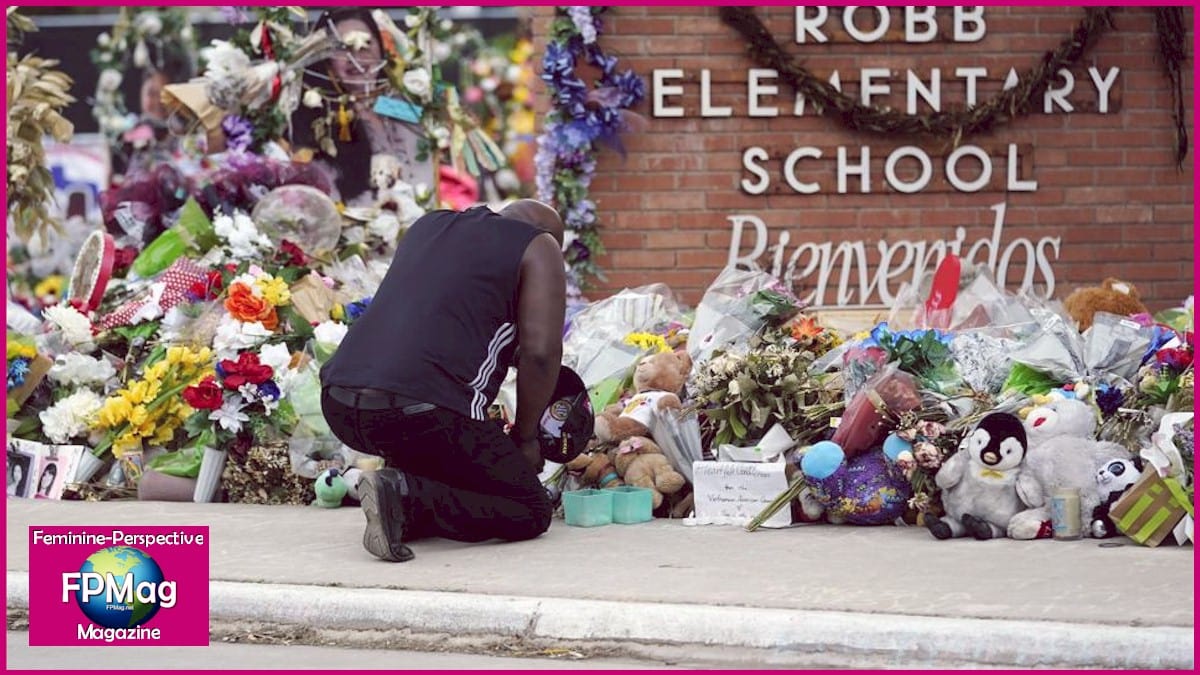 Among other things, the report concludes 376 cops of one kind or another attending the Robb Elementary School crisis scene in Uvalde, failed to stop the shooter who took the lives of 19 children and two teachers, injuring countless others. “Systemic failure,” says the report.

Readers can download or just open and read the full 77-page interim report from Texas or  from here. The report slams almost every aspect of the Robb Elementary School’s security and the conduct of police officers at the scene but experts in child safety say the problem was the possession of automatic firearms by a troubled teenager.

Ms. Alsop noted after reading the report that “there is one fundamental problem. A troubled child went to the school with a combat arms weapon and opened fire on children at the elementary school. Children with mental health problems need treatment, not firearms.”

“There is no reason not to understand the anger at the cops in Uvalde,” says Monique Deslauriers, executive director for the American chapter of The RINJ Foundation, now on loan to the Women’s Shelter team in Ukraine.

She suggested last week before the report tabled that workers in government make horrid mistakes like all people, “but this case smacks of a serious high-level failure in policy, in training, coupled with protocol failures, systems mismanagement and failed hiring practices—total incompetence, in other words. In the private sector we fire people for that misconduct. Also, the cops behaved like cowards. Charging police officers with negligence, however, as many people are demanding, is a misapplication of the criminal code and our already troubled and often misused justice system. Firing police officers who failed in their duty is more appropriate. If they are not fired by September, our organization intends to raise hell. I hope it does not come to that,” explained Ms. Deslauriers whose home is in Calais, Maine.

FPMag has published a timeline of events here. This video assembled by ABC affiliate KVUE is the best account anyone can likely get, of what happened inside Robb Elementary that day.

“The core of the matter that we must deal with realistically is that a troubled angry hopeless teen went to a school with combat arms weapons and opened fire on young children,” insists Ms. Alsop who has been fighting for the safety of women and children for over a decade.