Stanislav Zas, secretary general of the Collective Security Treaty Organization (CSTO), in an exclusive interview with Reuters’ Moscow bureau said the CSTO could dispatch peacekeepers to the general Donbass region “if there would be an international consensus for such a deployment”.

Peacekeepers could be assembled in quick order with peacekeeping contingents from Belarus, Armenia, Kazakhstan, Kyrgyzstan and Tajikistan. and Russia.

During the operational period in Kazakhstan, the suggestion had circulated in the Ukraine region in Kiev, Donetsk City and Luhansk PR according to RINJ Women humanitarian volunteers in the region. “There was a certain amount of approval of the idea among all the parties,” said Julia, a nurse working on urban  COVID-19 vaccine campaigns. 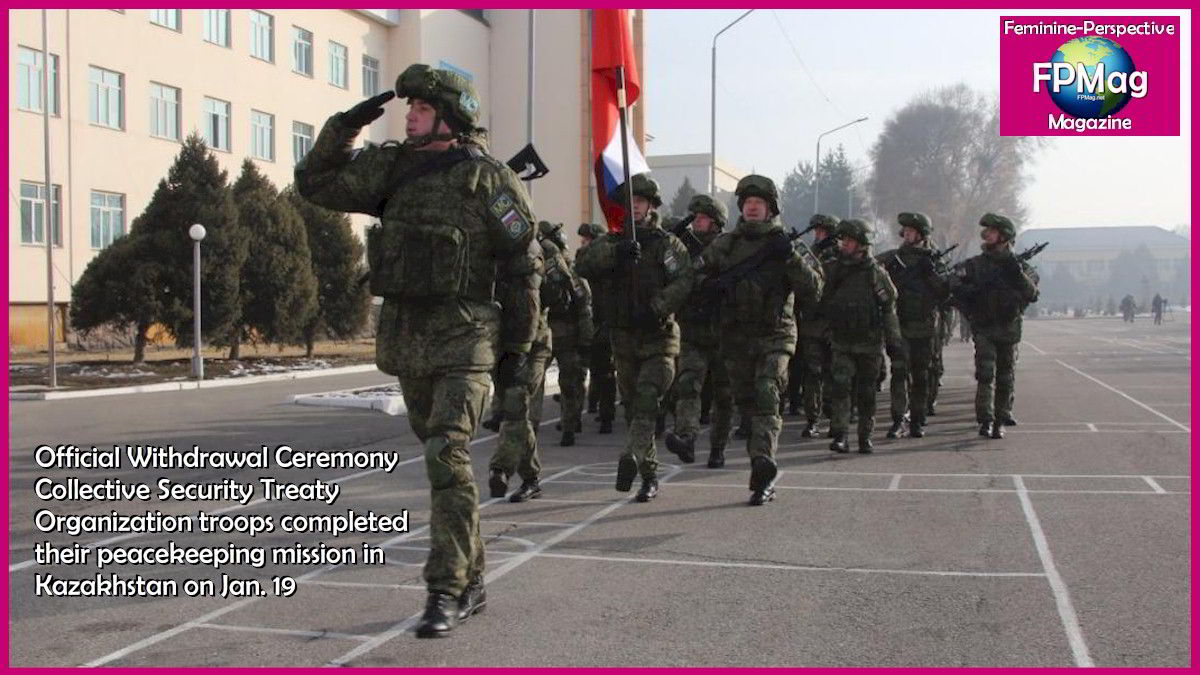 Stanislav Zas on Saturday weighed in on which measures the CSTO  could take if given the go-ahead. 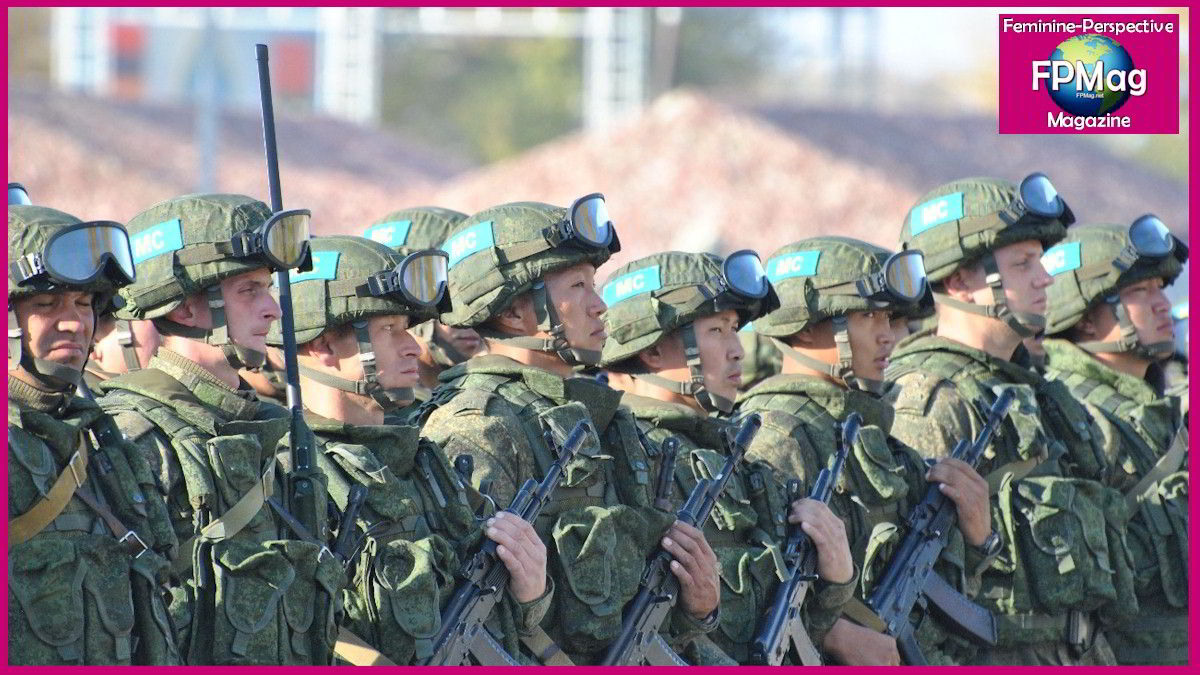 CSTO Peacekeeping Operation in Kazakhstan
Receiving high accolades from all parties, the peacekeeping contingents from Armenia, Belarus, Kyrgyzstan, Russia, and Tajikistan were deployed first in the capital city Nur-Sultan and were later relocated to guard Almaty which suffered the worst of the unrest. The mission numbered more than 2,000 officers and 250 units of military equipment.  Photo Courtesy CSTO. Cropped. Art/Cropping/Enhancement: Rosa Yamamoto FPMag

Government of Kazakhstan has said the Peacekeeping Operation in that country “go down in the history of the organization” as excellent.

“The deployment of CSTO peacekeeping potential in Kazakhstan was timely and effective, and the mechanisms of interagency and interstate interaction and coordination within the organization were practically perfected,” said Olzhas Khusainov, colonel and the head of the international cooperation department at the Kazakh Defense Ministry.

He noted that the CSTO mission in Kazakhstan will “go down in the history of the organization.”

Officials of the CSTO explained that this was the first time the CSTO exercised its peacekeeping provision set out in in the Collective Security Treaty as of May 15, 1992, and the Agreement on Peacekeeping Activities of Oct. 6, 2007.

The composition of the Collective Peacekeeping Forces may include military, police (police) and civilian personnel, from which are formed:

When conducting a peacekeeping operation, the following tasks may be assigned to the collective peacekeeping forces: 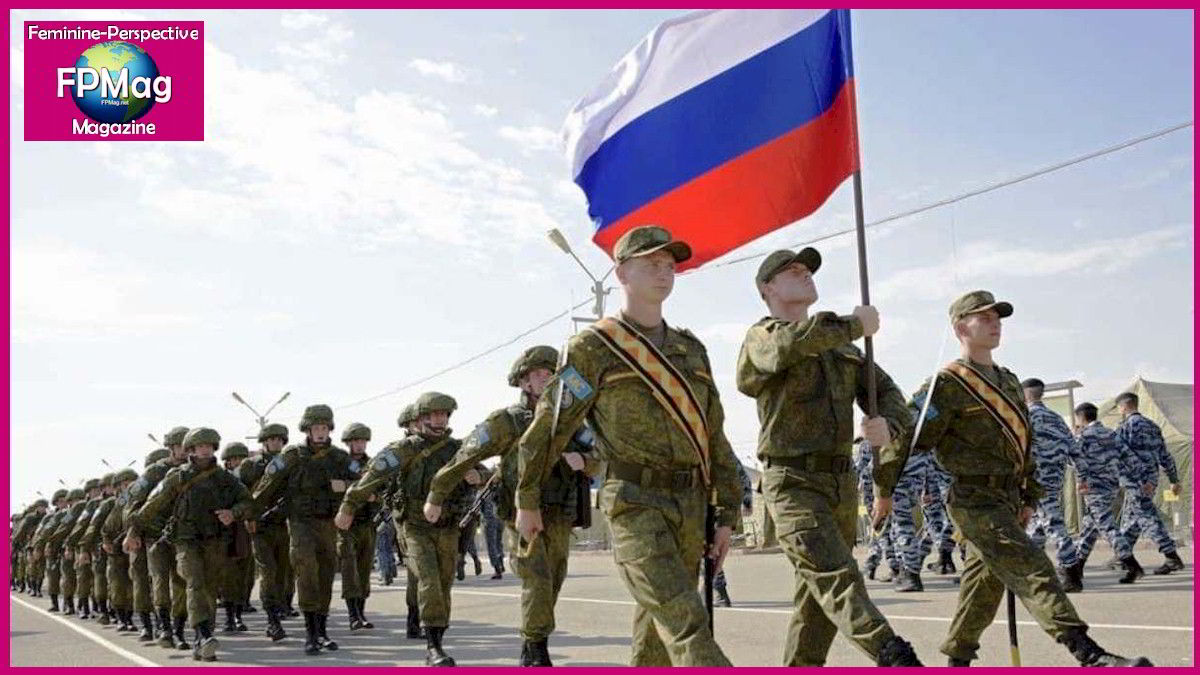 The composition, structure and strength of the Collective Peacekeeping Forces are determined by the decision of the CSTO Collective Security Council for each peacekeeping operation individually, based on the volume of tasks and the specific situation in the conflict zone.