Russia now in maximum state of global war readiness in response to West warfare. Russia has nothing to lose.

After notifying its key allies, Russia is now entering a maximum state of global war readiness in response to West Warfare making this a global war.

Russia now has nothing to lose.

The North Atlantic Treaty Organization (NATO) has been preparing to attack Russia. Russia is preparing to strike back with a nuclear option.

The United States has moved massive numbers of troops and weapons into the United states as well as have other NATO Nations.

Sources say the Russian escalation includes a callup of advanced combat arms reservists and considerable numbers of administrative types. That callup has been under way with a series of staggered ‘be-prepared‘ notifications.

This information comes from women members of the global civil society women’s rights group, RINJ Women, and is valid on the ground no matter what else one might hear. The troops are getting ready.

Also, unconfirmed data says that the nuclear arsenals of Russia are at the second highest readiness alert and that Russian SSBN submarines have been prepositioning. 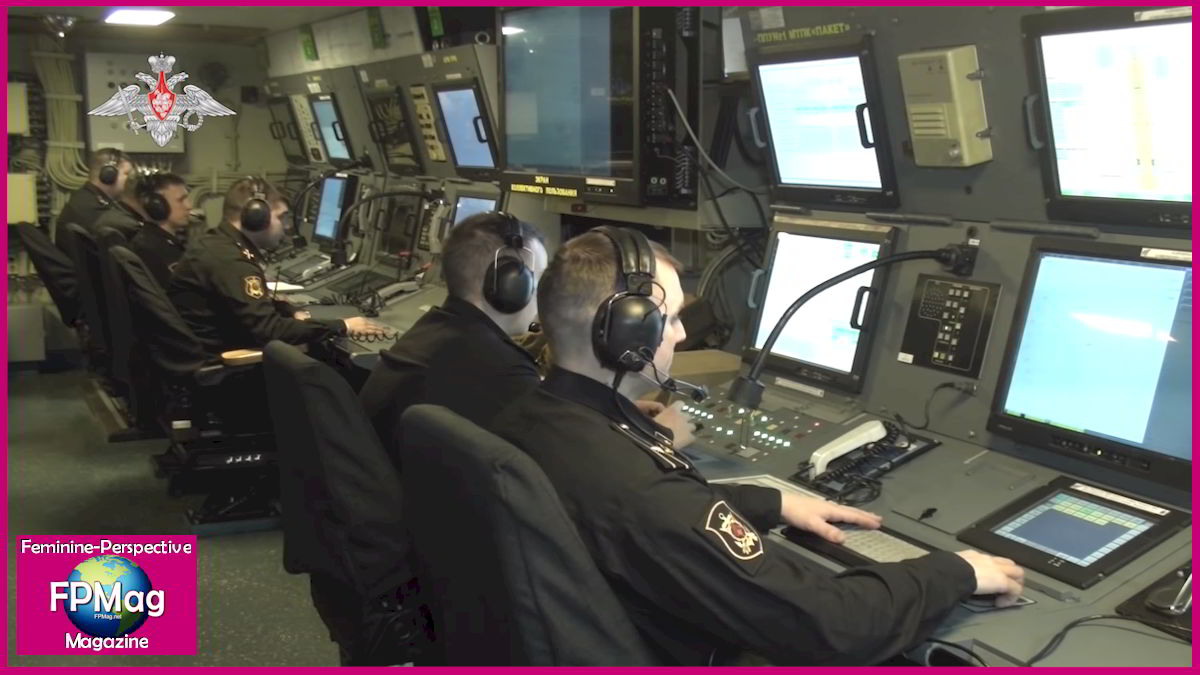 Russia’s Navy has moved further out to sea away from regions where assets could be trapped behind its enemies lines of capability.

“Russian forces in Venezuela have become highly active but it is unclear what they are doing and how many secret bases are operated,” explains Michele Frances from the Amazon Basin in Venezuela where she heads up a humanitarian medical operation for women and children and their families.

“Russian forces in Venezuela and in Syria have been helpful to humanitarian workers, providing security advice and occasional security enhancement. Russian contacts have always advised citizenry via neutral NGOs of the presence of malign actors which have entered a region of citizenry apparently under new danger,” explains Dale Carter, a security director for The RINJ Foundation.

“Russia has said that it will not attack non-combatants in Ukraine, and will take great pains to avoid ‘collateral damage as the USA calls the killing of children and other innocents’ and because that is consistent with what we know about the Russian military for decades, we believe that is true,” said Ms. Carter.

“Russia says it has not intended to take over and occupy Kiev and that it has stationed troops on the outskirts to systematically destroy Ukraine’s military assets which may have been or will be used to attack civilians in Donetsk PR and Luhansk PR,” she added.

Hybrid Warfare against Russia defines this current conflict as a World War, the third one of its kind in the making.

Now that Canada, Britain, Germany, and the non-elected organizations of The United Nations and NATO have escalated the conflict to a global war, Russia is acting with maximum prejudice.

Russia now has nothing to lose.

Most of the troops gathered on the Ukraine border for exercises are still there. Very few Russian troops entered Ukraine. It is not an invasion force but military operation to destroy Ukraine Weaponry being used against Luhansk PR and Donetsk PR

“Russia’s argument for invading Ukraine are rock solid, and should have been addressed,” says RINJ Women security analysis group.

Nevertheless, war is not the answer and is not acceptable to ordinary citizens. Technically, all parties to the war are in the wrong and that includes, America, Russia, Ukraine, Australia, Canada, Britain, and the European Union.