Feminine-Perspective Magazine has already reported that, many Russian troops from the Western Military Division are heading home. “That means that the troops closest to Ukraine will not remain as their exercise is complete,” says a Moscow source.

The 9,000 selected members (selected for Army Games 2022) will continue training with some special units for further selection, as far as I know, but you will need to check with MiL Army Games 2022 organizers,” says Feminine-Perspective Magazine‘s source.

The RINJ Foundation which has 8 chapters in the region has reported:

Meanwhile, FPMag has been told that (but not yet verified) that Russian Federation Foreign Minister Sergey Lavrov has said that the USA and NATO have finally responded positively to the Kremlin’s long-dismissed security proposals, “but talks still have some way to go.”

NATO,  according to Stoltenberg, is cynical and wants to continue its threat that invasion of Ukraine is imminent.

“We’ve not seen any de-escalation on the ground,” says Jens Stoltenberg within an hour of the Russian Federation announcement that troops will be going home. Stoltenberg, who is on his way out of his post because he has applied and been granted at another position as Norway’s new central bank chief.

“I’ve been concerned with identifying the best central bank governor for Norway, and I’m convinced that this is Jens Stoltenberg,” Finance Minister Trygve Slagsvold Vedum said in a statement.

As Russia begins to pull out troops and equipment from the Russian Federation’s western Military Division, observers have seen the change. Stoltenberg says, though, that moving troops around doesn’t mean a de-escalation and that he wants the crisis negotiations to continue.

“There are signs from Moscow that diplomacy should continue, this gives grounds for cautious optimism. But so far, we have not seen any sign of de-escalation on the ground,” Stoltenberg told journalists.

A new NATO secretary General will be announced by the Biden Administration in June, according to a White House source familiar with the matter who is not authorized to comment and requested anonymity. 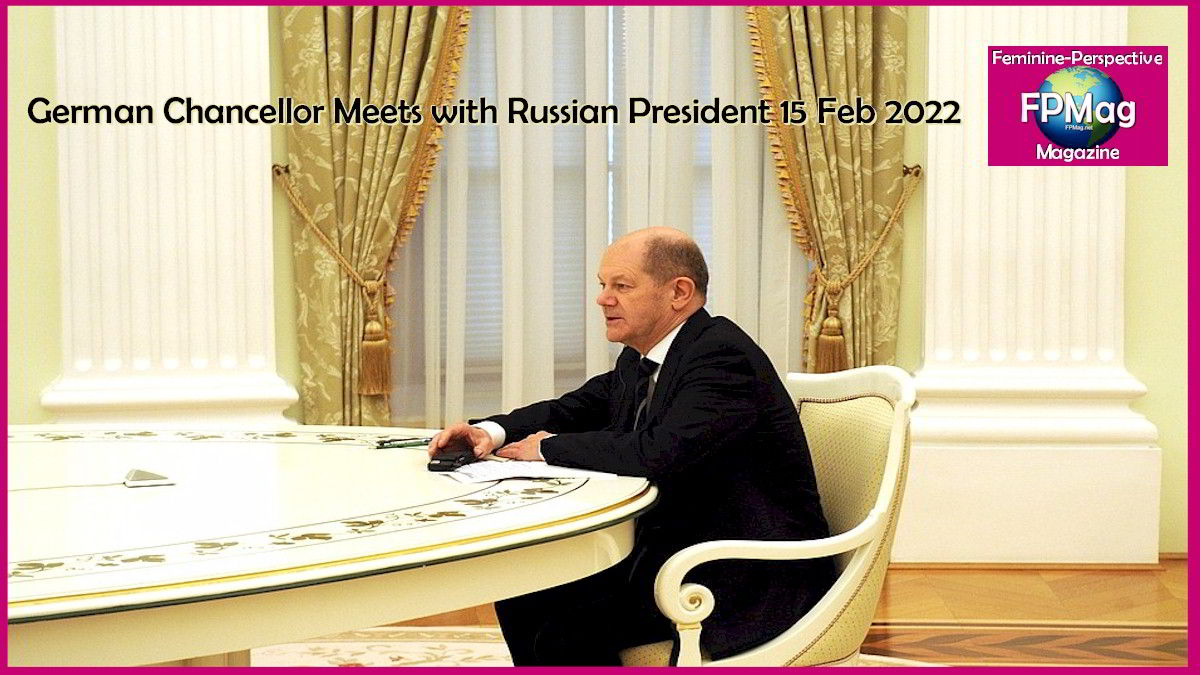 Russian Federation President Vladimir Putin: “I am very glad to meet you, get to know you and receive you in Moscow. I would like to note right away that the Federal Republic [of Germany] is one of our priority partners in general, and in Europe in particular. As for the European dimension, it is our largest and largest trade and economic partner.”In this regard, I would like to note that, despite all the difficulties of the pandemic period, the year before last we had a slight adjustment in trade, but last year it grew by more than 36 percent. This, of course, is a good indicator.

“Hundreds of German companies work for us in one way or another, and they have invested over $20 billion in the Russian economy. For their part, the Russians have also invested a little more than $10 billion– this is also a good contribution to the development of the German economy and the maintenance of jobs.

“Recently, we have been very closely involved in diversifying our relations, and they are really developing in different areas. But, of course, traditionally, naturally, it turned out that energy is one of the priority areas. I will not list all the figures now, they are generally well known, and we can also mention this at a meeting with the press today, at least Russia has been a reliable supplier of energy resources for a very long time, decades. In all these decades, there has not been a single failure in the supply of energy from Russia, everything is done on market principles, and there are absolutely no questions and doubts here.

“Partners and participants in economic activity have known each other for a very long time, and their level of trust is high. Moreover, we have made a decision, and it is to a certain extent unprecedented, to allow our German partners to access production assets. We work together in the organization of transport supplies, and our companies work in the Federal Republic.

“As I have already said, we will devote a significant part of our time to discussing the security situation in Europe and the discussions that have now unfolded so sharply on this issue, including in connection with the events around Ukraine.

“In any case, all this is of great mutual interest to us. I am very glad to see you,” said President Putin.

“Just recently,” he added, “I received a French colleague here, and we also discussed all these topics in detail with him. I know that he informed you of the substance of the issues that were raised during our discussion.

“And of course, it would be very useful and interesting for me to hear your own assessments of what is happening. Once again, welcome. I am very glad to see you.

Federal Chancellor of the Federal Republic of Germany Olaf  Scholz (translated): Thank you very much.

“I am also glad that our meeting will take place.

“I have just taken office, and for me it is something special – the history between Germany and Russia, and given our history, it is very good that we have such close economic ties, as you said, and that they are developing further.

“It is clear, of course, that now, at this time, when such a difficult situation has arisen with regard to peace and security in Europe, we must communicate, as you have already done with my French colleague, and I am glad that it has now become possible that we will discuss all this. It is very important that relations between states are always resolved through dialogue.

This is an unfolding story and updates may appear here. Thus far specific details have not been released. 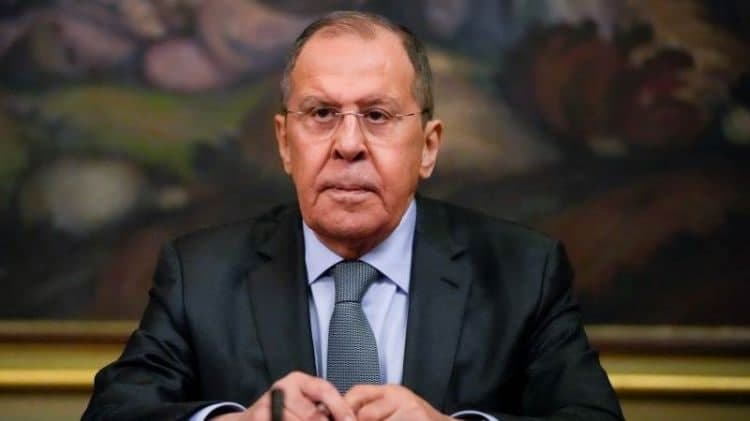 Russian Federation Foreign Minister Sergey Lavrov has said that the USA and NATO have responded positively to the Kremlin’s long-dismissed security proposals, “but talks still have some way to go.”

NATO’s swift change shows that an amicable solution is still on the table. The Foreign Minister expressed hope that the notion of Ukraine joining NATO will soon be rejected.