Get out of Ukraine, Biden tells Americans. But Russia’s foreign service tells FPMag it is, “not planning to invade anyone”.

Britain, Australia, New Zealand and Canada have all told their own citizens to leave Ukraine.

Joe Biden and Boris Johnson stand accused of feverishly pushing Russia toward major war in an effort to distract from their political failures. Biden is tanking in the polls and will likely lose the Senate and the Congress to the GOP in November say all US polls.

Biden’s closest minion “BoJo” is threatened with an ouster by his own political party for violating COVID-19 rules many times and telling lies to the Commons many times also.

America has been sending troops and new missiles to fight Russia on European territory, which experts say is extremely dangerous. Does Joe Biden know what in h*ll he is doing? FPMag asks some experts about Biden’s character and suitability to public office.

“Joe Biden does not in any manner respect the rights of others because he has no ability to comprehend that others have rights, suggests a lengthy record of personal space violations,” says a mental health practitioner who was asked to evaluate Biden’s breach of normal conduct on 3 February 2022. Read if you wish:  Seven child and 4 mom casualties to kill one ISIS man? Another USA mass murder of children.

“Is this an indicator of a serious personality disorder? Plenty of evidence of lapses of judgment and flawed decision-making suggest Joe Biden is as dangerous or more dangerous a US President than Donald Trump. Probably, from all appearances, one after another, America elected two anti-social personality disordered males: Donald Trump in a high measure and Joseph Biden with a question mark hence the world needs to be warned of their dangerous deviancy,” says Geraldine Frisque of The RINJ Foundation who has a masters in science  (psychology) from Cornell University.

After the German Chancellor refused to commit to destroying the German Russian owned and managed Nord Stream 2 Natural Gas pipeline, Biden said he would if any Russian troops entered Ukraine. Will the USA bomb the pipeline? 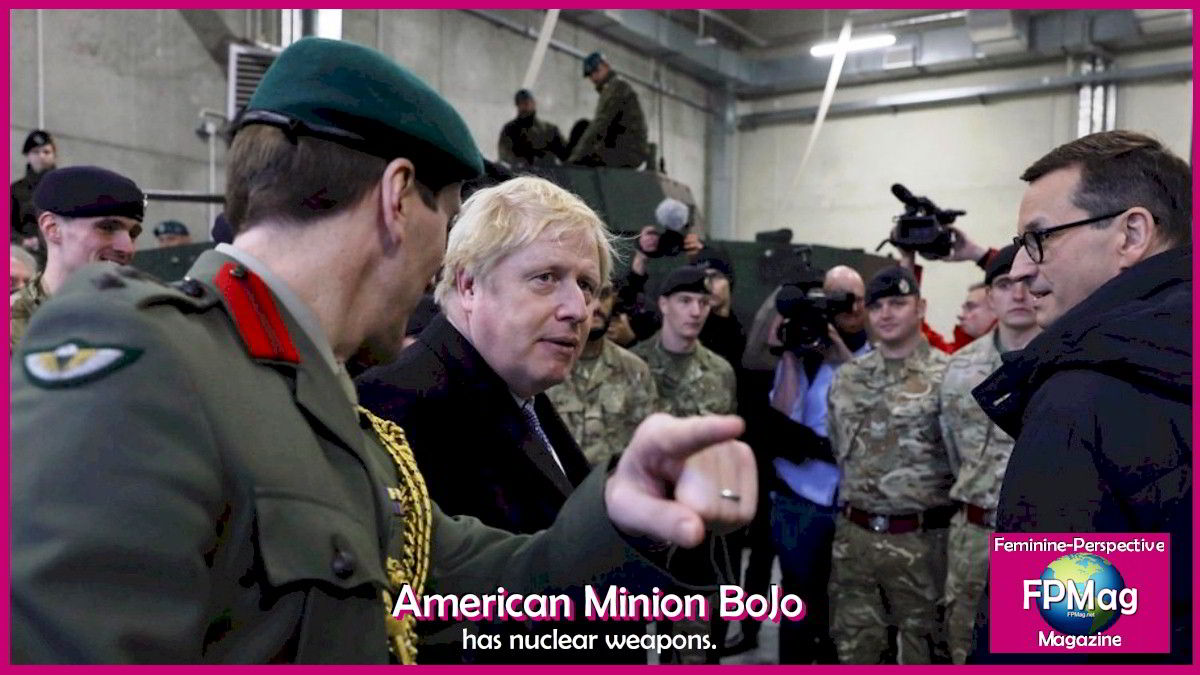 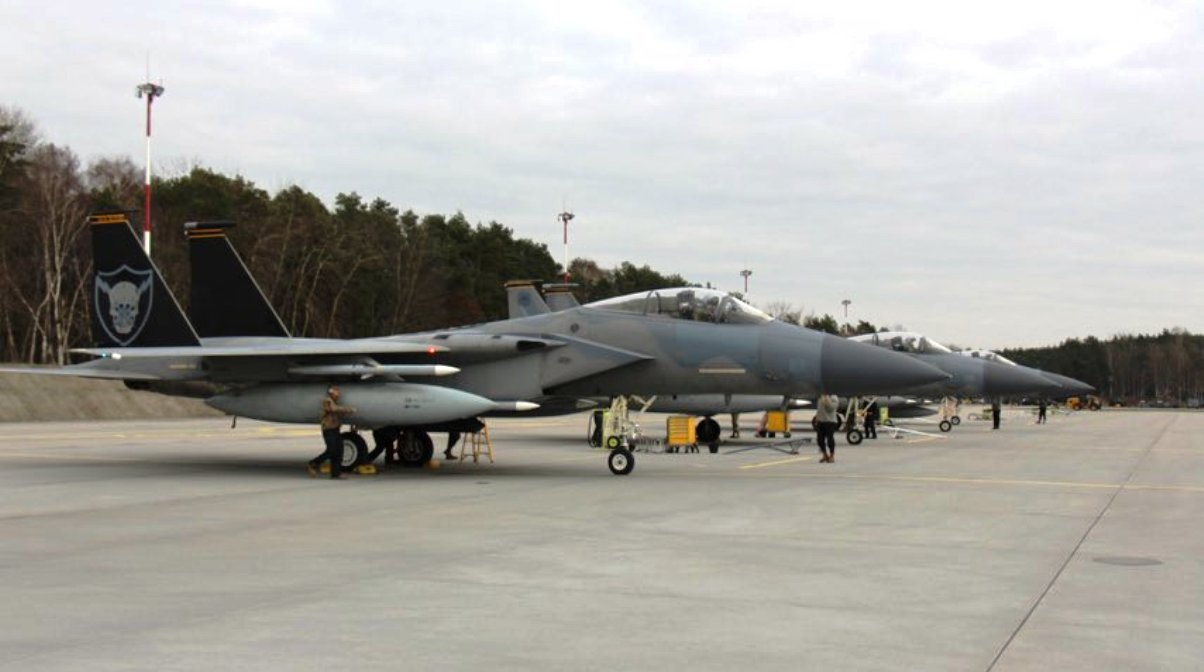 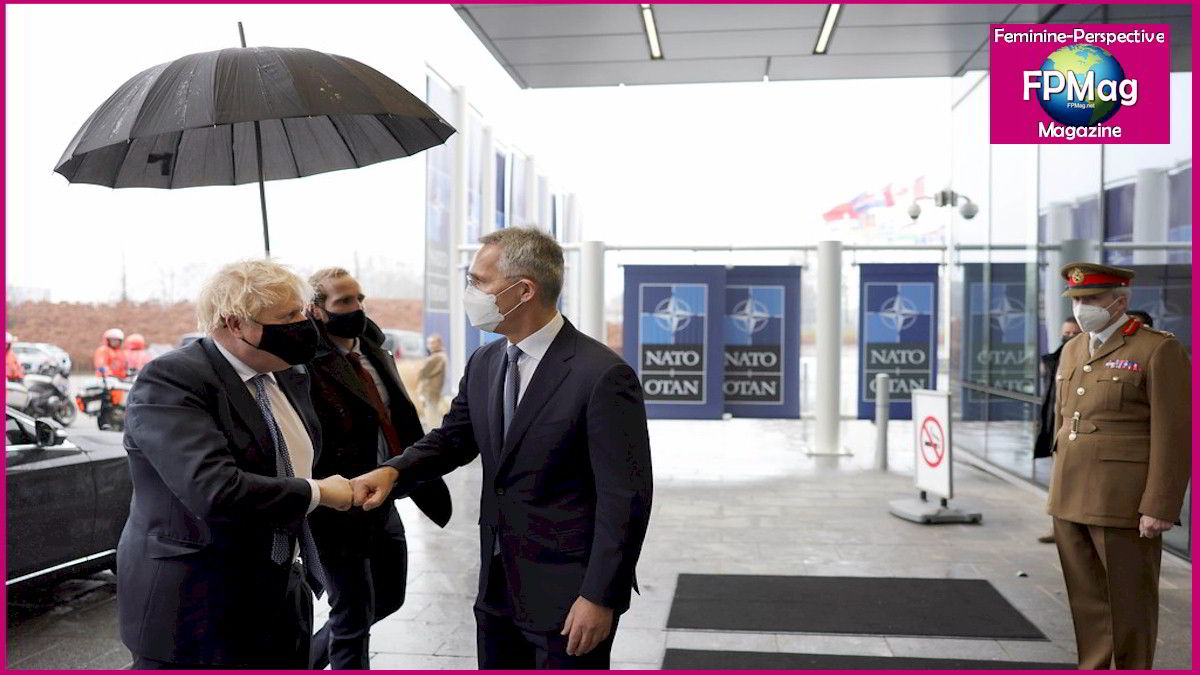 “Russia has assembled a defensive military exercise to train for its dangerous position of being surrounded by an aggressive and dangerous imperialistic United States operating as NATO,” says the Russian Ministry of Defence.

“America’s expansionist doctrine has been written in the style of the 1960s Cold War-era control of Europe. Donald Trump lost that control. Biden’s mind is locked in the darkest era of human existence and it is a moment he cannot seem to get out of. His 1960s rhetoric suggests he either did too much LSD in that period or he is now completely or nearly completely senile. It happens even at his young age of nearly 80. Not everyone keeps it all together until that age, but many do,” says Mr. Baldock.

“People here in Ukraine say they want the leadership of America and Britain to ‘shut their traps‘ about “imminent Invasion” because it is not true and it is having a terrible effect on the Ukraine economy,” added Mr. Baldock from the Donbass region.

“Russia has explicitly said for a year that the Russian troops buildup in Russia, on Russian soil, are about equipment and training modernization plus military exercises in preparation for the Army Games 2022 competition among 40 participating nations.

The conduct of Joe Biden is worrisome, as is that of Johnson, who dragged Britain from the European Union so that Britain could Join the USA in questionable arms deals

They are both charming with an alluring sense of superiority and a significant charm or wit to manipulate others for personal political gain.

When caught out these two show significant irritability, agitation, aggression or verbal violence, like Biden publicly calling a Fox News reporter a stupid son of a B.

Joe Biden is an habitual liar according to fact checkers.

Lies like “al Qaida is gone from Afghanistan,” and “I’ve been against that war in Afghanistan from the very beginning” are more than worrisome.

Biden’s biggest and most dangerous political lie: ‘Russian invasion of Ukraine is imminent,’ four months ago.

Biden’s biggest and most dangerous lie began in November 2021 saying that Russia would invade Ukraine any day now while Russia said at the same time that it has no intention of invading Ukraine and that its troops exercising in Russia were practicing to ward off an invasion by NATO. 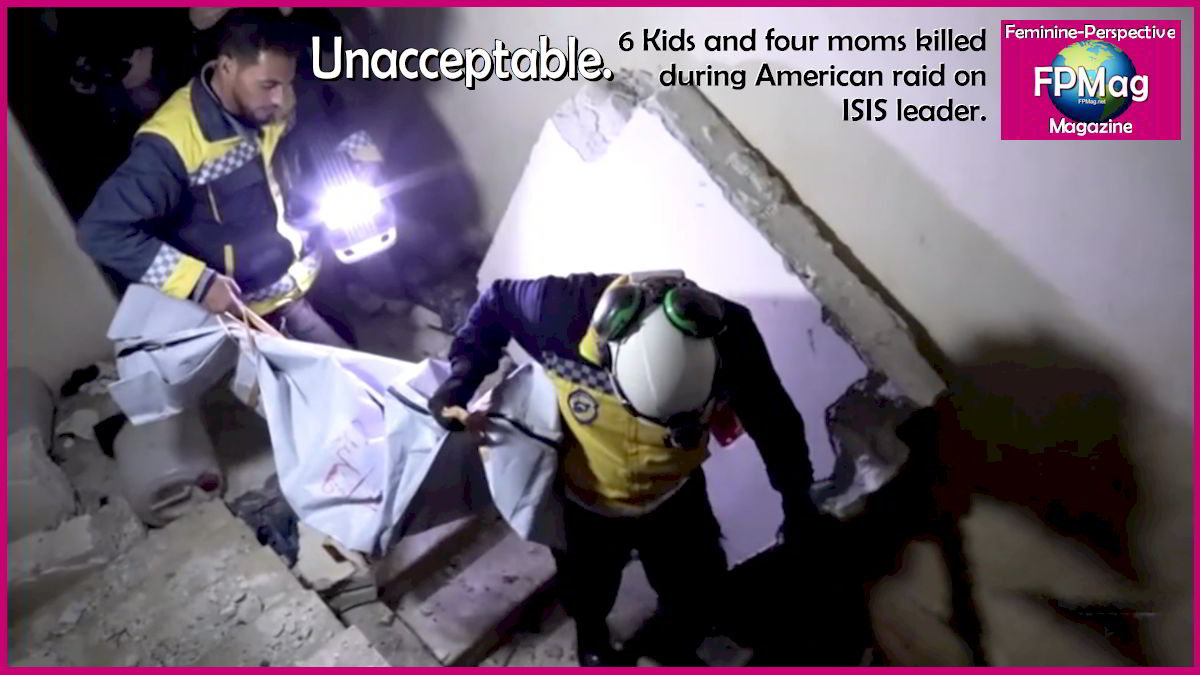 “Our team is still compiling their report, but we do know that as our troops approached to capture the terrorist, in a final act of desperate cowardice, he — with no regard to the lives of his own family or others in the building, he chose to blow himself up — not just with a vest, but to blow up that third floor rather than face justice for the crimes he has committed, taking several members of his family with him just as his predecessor did,” said Biden. But evidence indicate that it was a woman who wore the explosive vest and a half dozen children and four of their moms were killed, some by gunfire according to investigators at the scene. Photo Credit: Video Capture from White Helmets video.

Biden has given orders that killed children and their moms while showing no empathy or  remorse but he does know how to work a crowd for an empathetic reaction to his own griefs and has used that exploit to win elections.

“In talking about the mass murder of seven children in Kabul on 29 August, 2021; while dodging the issue of the mass murder of six kids and four moms on 3 February 2022, and Biden’s cavalier attitude toward the American/Israeli slaughter of 58 Kids and 35 moms in Gaza during May 2021, Biden showed a complete lack of empathy for others, especially children and lack of remorse about killing them and maiming hundreds of others including their family members.

In all his life Joe Biden has violated the rights of others by touching, fondling women and children in an unacceptable manner that demonstrated his lack of acknowledgment of their rights,” notes Monique Deslauriers, a nurse practitioner in Calais, Maine.

“Joe Biden does not in any manner respect the rights of others because he has no ability to comprehend that others have rights, suggests a lengthy record of personal space violations” says mental health practitioner. In this indicator of a serious personality disorder, Biden is as dangerous or more dangerous a US President than Donald Trump. Probably, from all appearances, one after another, America elected two sociopath (APD) Presidents: Donald Trump and Joseph Biden and the world needs to be warned of their dangerous deviancy.

Lucy Flores claims that Joe Biden “inappropriately kissed and touched her after he offered to help her with her 2014 campaign” while the two were at a Las Vegas campaign rally.

Is this something a normal, well-balanced gentleman would do?
To dozens of women and children? 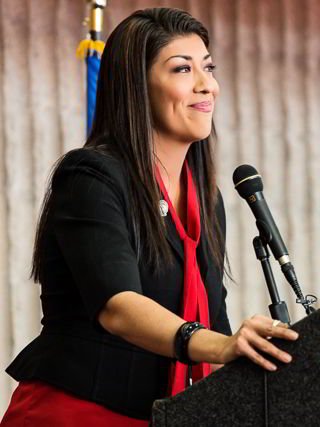 “My brain couldn’t process what was happening,” explained Lucy Flores, a Democratic politician from Nevada. “I was embarrassed. I was shocked. I was confused,” she wrote.

“The vice-president of the United States of America had just touched me in an intimate way reserved for close friends, family, or romantic partners — and I felt powerless to do anything about it,”

“Even if his behavior wasn’t violent or sexual, it was demeaning and disrespectful.” It was an article she wrote in “The Cut —  An Awkward Kiss Changed How I Saw Joe Biden