Video. Censorship. Right or wrong? Pres. Joe Biden heavily censored by his staff and heavily managed even by his wife because like the one-of-kind, legendary, but uncensored Tony Bennett, Joe Biden might say the wrong thing at the wrong time. That’s a whole other story that needs to be told with compassion and love for our fellow man. Journo Anderson Cooper of 60 Minutes shed a light—worth watching this video too.

‘The COVID-19 Pandemic catastrophic government failures taught and brought censorship and that censorship of China and the West, unequivocally killed many thousands, and probably millions.’

Even once trusted Governments learned during the pandemic how to get away with draconian measures like censorship, government lies, general media control and social media control.

Censorship happens when individuals or entities prevent or try to prevent others from expressing themselves. Some people may have noticed this happening on American and Chinese social media, but it runs deeper than that according to various advocates for free speech.

The human race is endangered by its own governments which too often are nefarious actors. For example, politicization of trusted public institutions like, the police, health care entities, military, government owned media, and other government owned or funded institutions, suggests Tulsi Gabbard.

Video: The Politicization of Public Institutions.

Tulsi Gabbard is an American woman politician and United States Army Reserve officer who served as the U.S. representative for Hawaii’s 2nd congressional district from 2013 to 2021. (Wikipedia)

Video Below: An example of “Enemy of the State” as referenced by Tulsi Gabbard.

Video: Andrew Tate sounds off on the “USA Waging Proxy war in Ukraine” against Russia.

Back in early 2020, Reporters Without Borders (RSF) released a somewhat profound statement:

“Without the control and censorship imposed by the authorities, the Chinese media would have informed the public much earlier of the severity of the coronavirus epidemic, sparing thousands of lives and perhaps avoiding the current pandemic,” the RSF statement argued.

In and from Ukraine currently, the censorship comes from Russia, Ukraine and the United States. “Ukraine is a dangerous place to be,” reports Melissa Hemingway for FPMag but she admits that she gets more of a pass because she is not well-known in any area, and secondly, FPMag has a reputation for reportage that is critical of all sides with no bias. For example, in Kherson, Ukraine, now occupied by Russia, the well known city-journalists suffer terribly.

“Vladyslav Hladkyi, 44, told RSF about the five months he spent working clandestinely in Kherson, an occupied city of 300,000 inhabitants in southern Ukraine, where he lived with his wife, Yevheniia Virlysh, the editor of a local media outlet,” Reporters Without Borders shares with its members.

“From the start of the occupation, they looked for journalists, as well as activists and elected officials, in short anyone likely to hinder the Russian state’s propaganda efforts,” he said. “Our names and our faces are relatively well known in Kherson, and we were afraid of being denounced,” explained RSF.

[Vladyslav] finally left Kherson at the beginning of July, at the end of his tether after being forced to keep changing his location in order to be able to continue reporting, while the only fate awaiting him was “at best, a Russian Kalashnikov bullet and at worst, torture,  said RSF in an exclusive report.

“Journalists who stay in the occupied territories are systematically hunted down by the Russian military, who want to disseminate their own propaganda and eliminate those who could contradict the official Kremlin line,” said Jeanne Cavelier, the head of RSF’s Eastern Europe and Central Asia desk. “In the occupied zones, the Russians try by force to reproduce the disinformation bubble constructed in Russia. RSF is documenting these cases so that the Russian authorities can be held accountable for their war crimes against journalists.”

“The truth is that, without the pressure, and without access restrictions, the true story is not as castigating as the crap that all sides try to feed us, and that is the perverted irony,” notes Melissa Hemingway in a personal comment during a candid conversation.

“Our mantra of three-way confirmation applied to Ukraine/Russian propaganda runs into a dead stop seeking the second confirmation of the hoopla we are sometimes fed, and that’s where the story ends.

“If it has credibility, but cannot be confirmed for legitimate reasons, we look for other evidence and write the story carefully citing and identifying the source, noting that the content could not be fully confirmed but that is what he/she said. That way the reader is given the grain of salt and the issuer owns the lie if that is the case, and the latter fact becomes the story.” 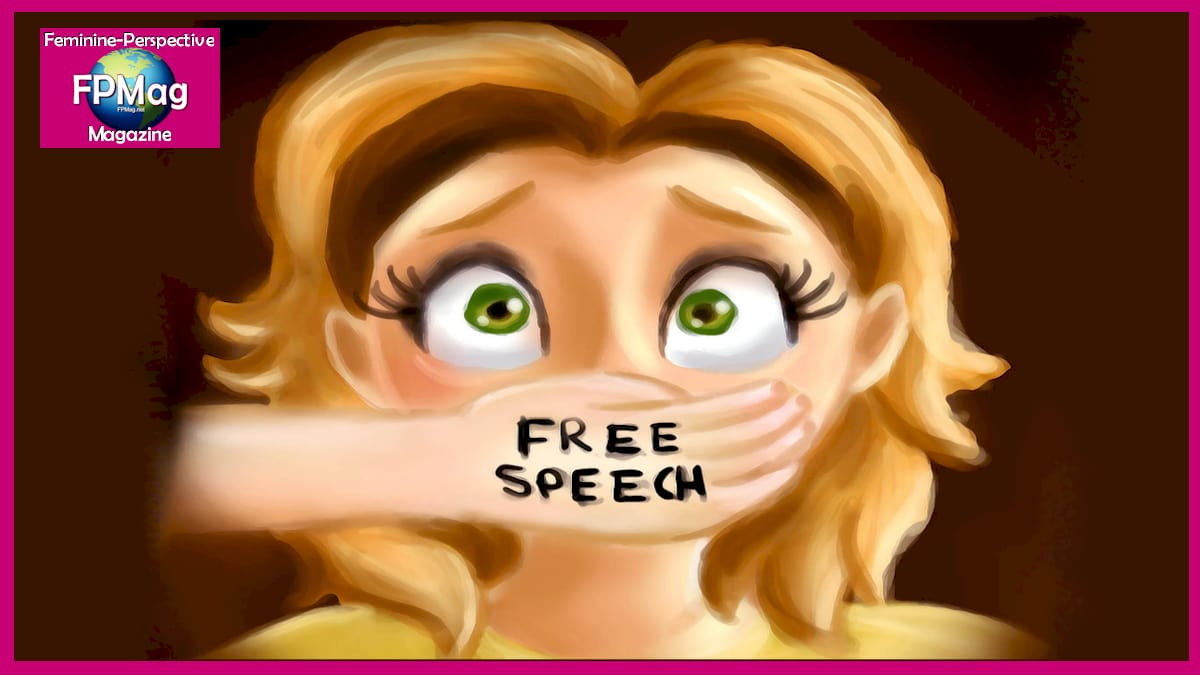 The picture and its story: “The truth is that, without the pressure, and without access restrictions, the true story is not as castigating as the crap that all sides try to feed us, and that is the perverted irony,” notes Melissa Hemingway in a personal comment during a candid conversation.  Illustration based on art by Loveless-Nights (Deviant Art)

“I suggest the worst place to be right now is a journalist seeking core truths in Ukraine.”

“We know of journalists who have been detained and coerced into going back to work after capture, reporting the story lines they are given by the Russians. In many cases these victimized journalists are women who because they have children are vulnerable. Give them a break. They may be doing the propaganda gig because some ‘tard has her children in their gun-sights,” explained Melissa.

“For me that’s a story of itself and we have whisked such women into our corporate  publisher’s women’s shelters and got them out of the country. I am a journalist but I am also a human. I don’t want to be part of any story so I will stop there,” Melissa explained.

“On the flip side, the fact of Russian coercion of Donbass journalists justifies the West’s censorship to some degree.

“Keyword searches by social media platform don’t yield much more than coincidences. It’s hard to know which local area Ukrainian reporters have been compromised and hence censorship takes on new meaning of itself.  Censorship eliminates truth,” she added, and social media and their government controllers must stop assuming the public is stupid.

“But here is the catch. Governments of the West assume their constituents are stupid, or credulous, or both—that they swallow up the propaganda.

“Western democratic governments then also play the same game using their authority to issue their own disinformation and misinformation while suppressing the other side. That is a recipe for disaster.

“Censorship, as Reporters Without Borders and other pro-press-freedom groups have set out regularly, has brought the human raise terrible harm, we must conclude,” she said.

The article " People of the West are mushrooms in the dark says reporter in Ukraine about Censorship " was written by Author: Sharon Santiago (Biography, Email) Staff Writer and Asia Pacific Editor. A medical practitioner specialized in treating GBV patients.
Contact Sharon Santiago on Twitter ~ Facebook