Russia has told the USA that supply of weapons in the territory of Ukraine, is a legitimate military target for Russian Armed Forces.

Ukraine’s massive 246,445-man army and over 35,000 in militias, from a small 43 million population, and the unbelievable thousands of tons of offensive weapons arriving from the West in Ukraine, enough to give every single Ukrainian man a personal arsenal, makes Ukraine a match for Russia’s 280,000-person Army.

The USA, UK, EU and UN and other entities are each pretending to know how many people have been killed in Ukraine since 2014 but the thousands of destroyed buildings left as a pile of rubble suggest the number of deaths is anyone’s guess. The proffered numbers vary outrageously and are worthless in the context of eyewitness accounts; thus should not be cited.

“Ukrainians, like millions around the world now, are newly additions to the global hungry. Hunger, disease and trauma will kill Ukrainians as fast as bullets, one might presume,” added Dr. Nassima al Amouri, a RINJ medical director.

“Russia’s full regular forces enumerating at nearly 900,000 including Army, Navy and Aerospace Force, according to the International Institute for Strategic Studies, have yet to fully enter the ‘Russian Military Operation‘ according to sources in Moscow.

“The reason for that hold-back is the risk Russia will need to go to war against the US-controlled NATO, which is a likely extension of the NATO-proxy war in Ukraine which is unequivocally an American proxy war against Russia,” argues Dale Carter, security director for The RINJ Foundation. 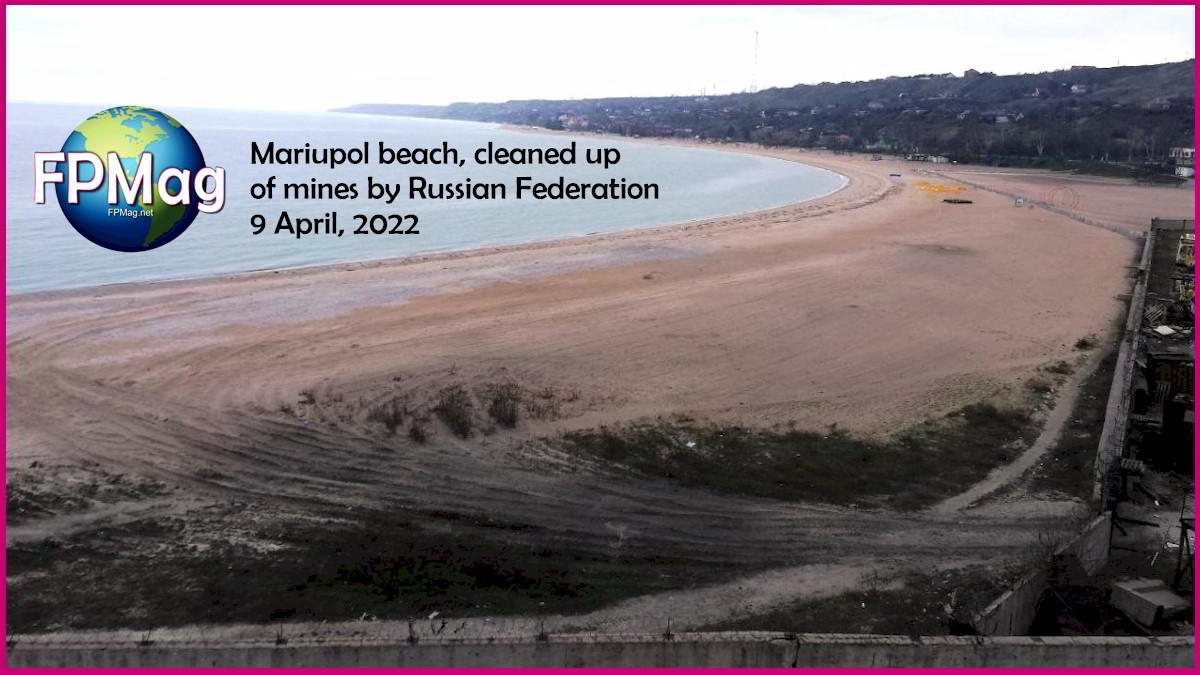 “The Western media’s propensity to report propaganda fills a news gap created by there being no Western journalists embedded or acting independently on the front lines or in Russian occupied territories, with the exception of a few women in the specialized media. Mostly Canadians,” said Ms. Carter.

“The Russian media account of the Russian ‘Military Operation’ is a fairy story inasmuch as the articles project a happy outcome of heroes challenging Ukrainian Nazi demons and having a happy outcome. It’s an easy story to like, for Russians,” Ms. Carter adduces.

Hearing this during a quick video conference, Israeli security analyst Simon Baldock suggests, “The problem with all this is that none of the Western countries are officially in the war, but wait, yes they are and they are inviting a massive military blowback by projecting America and Europe’s participation and commitment to defeating Russia in a war that is ongoing as a de facto Hybrid WWIII. The West is stealing the Russians’ money in overseas banks; stealing their possessions without any court order or right to seizure; killing Russians with American weapons in American-funded Nazi brigade hands that have fealty to the memory of Adolf Hitler; and attacking even Vladimir Putin’s kids. Scumbag Americans lining their pockets like the Bidens et. al. I am not happy with any of this and the way it is shaping modern society.” 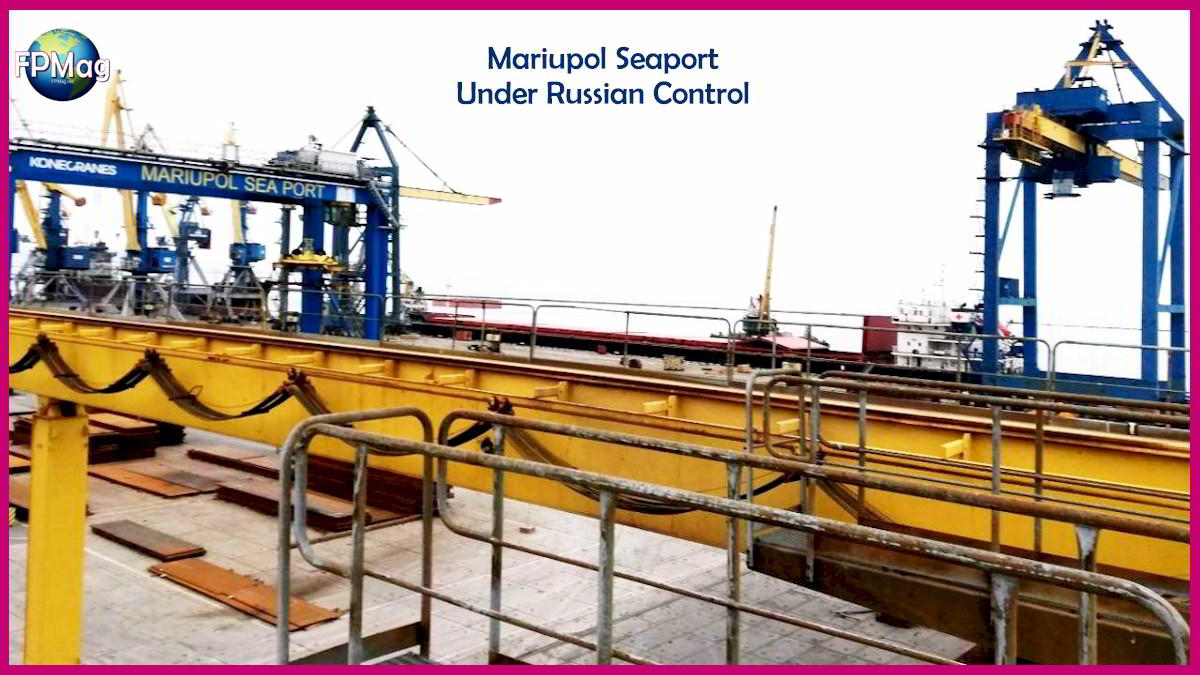 What do we call this Hybrid WWIII?

The question that arises from the extremely biased media reportage, is, what are we talking about? War? Invasion? Operation? Hybrid War? Hybrid WWIII.

Since the start of Russia’s 24 February military offensive in Ukraine, NATO countries and their allies have refrained from giving the appearance of direct military involvement in the conflict, but have been actively providing Kiev with weapons, ammunition, leadership and training assistance.

By doing so, the ambassador said in an interview with Newsweek, Western states are “directly involved in the current events” .

“They can lead the US and the Russian Federation onto the path of direct military confrontation. Any supply of weapons and military equipment from the West, performed by transport convoys through the territory of Ukraine, is a legitimate military target for our Armed Forces,” said Ambassador Anatoly Antonov.

Both sides lie. Publish the lies and they lie more.

“This needs to stop because it is encouraging fabrications and some fairly extensive fake video. Both sides are cut from the same cloth and similar cultures (“Brother War“, say the Ukrainian Nazis). Both sides lie,” notes Mr. Baldock.

“Russian reportage tends to be based on events that have actually happened and the spin or slant in the report favours the Russian side,” said Mr. Baldock who has been monitoring media from Tel Aviv and clips posted to Telegram by NGO workers in Ukraine and Russia.

“American cable TV reportage, particularly CNN, is aggressively anti-Russian, one-sided, bloodthirsty, verbalized murder of Russians and condemnation of all Russians of being inhuman. The stories are based on probable falsehoods or unlikely events like the verification-minefield of a story about a  Tochka-U missile fired at a train station where ethnic-Russians were allegedly fleeing the Donetsk PR area, headed to Poland. This is a common tactic of this neo-Nazi group of militias.

“The attack was conducted by a Ukrainian right-wing neo-Nazi brigade about 40 kilometers away—where the Russians were not because the Ukraine Nationalists have controlled that area since 2014. This same group of a Ukraine Nationalist political/military movement have been shelling the area for eight years. Satellite intelligence is also telling me that the missile came from the wrong place to have been a Russian launch, and there are no known Russian-owned Scarab launchers in Ukraine. But it is till a verification minefield, a story that cannot be told because it is pure propaganda. ” said Mr. Baldock. 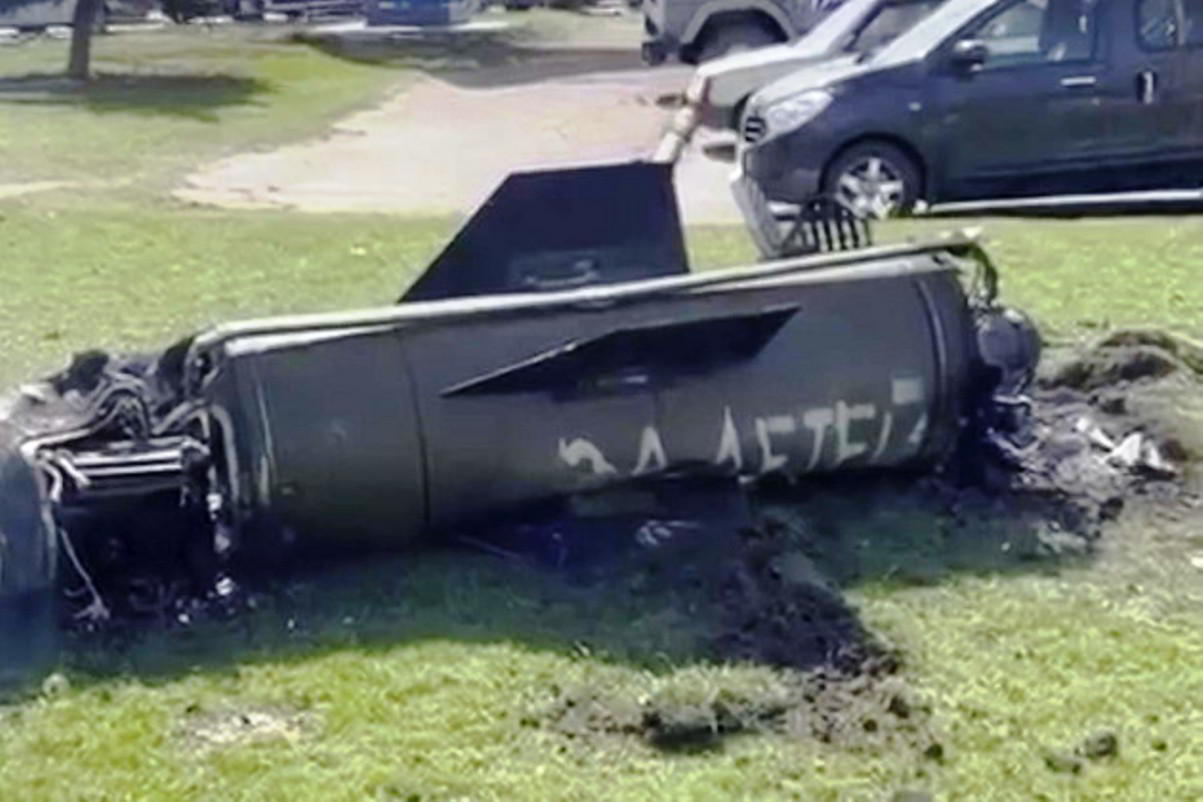 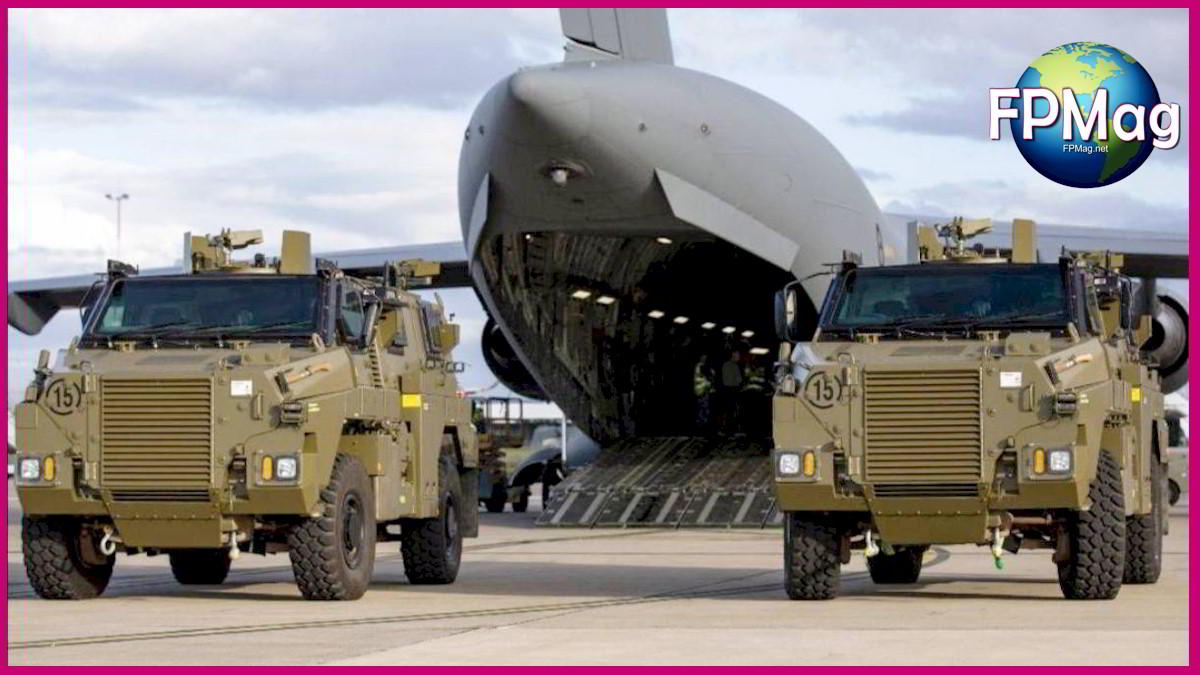