Opinion. Why are Americans addicted to mass murder?

Living in a violent la-la-land, Yanks drool at death dramas they create. It sells ads.

Is that why the American population doesn’t bray like donkeys or bleat like sheep when dragged to a slaughterhouse by the USA military industrial complex? Every man has a gun, ‘if he is a man’?  That’s a creed that perilously ignores the immorality of the man who sells the  guns. 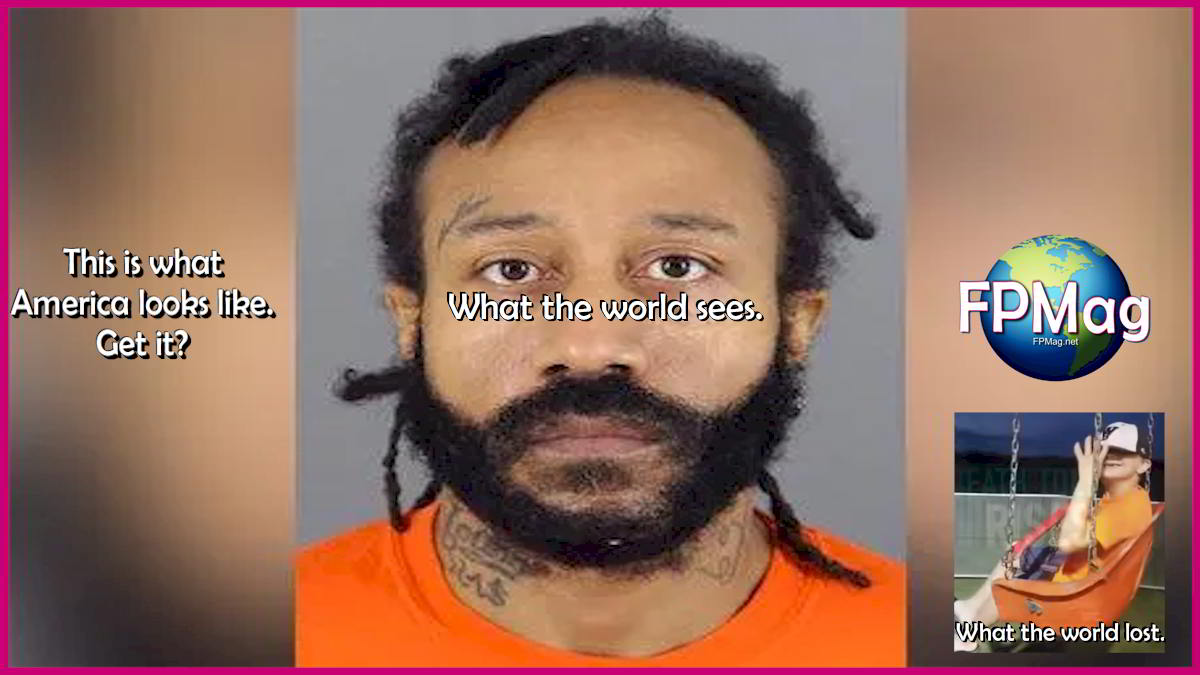 Why are Americans addicted to mass killings and war?

They are good at it, that’s for sure. America is a pathogen like COVID-19. It’s not a Tuberculosis because TB has killed a billion humans, so America is a mutt of a virus?  America has certainly slaughtered over six million humans. Hitler would have been impressed.

Darrell Brooks Jr. grew up with a lot of government approved killing. Respected officials killed kids; they killed other officials; they killed families; they just walked into other countries and killed people they didn’t like;  whole ethnic groups, and little kids in Yemen and in Afghanistan. It’s good business. Killing. America loves killing. Powerful people kill people, right? The Romans thought that too. So too did the Nazis. But they are gone, we hope.

One might figure that the only reason for America to engage in the wars it has started with Russia and China is that Sleepy Joe Biden accepted too many campaign donations that originated within the USA defence industrial base. He has no choice but to drum up enemies based on the threat scenarios of General Dynamics, Raytheon, et al. Dance with the ones that brung you, right?

In the midst of extinction-level enduring crises, like Earth’s destroyed environment; like the ensuing climate crisis; and like the increasingly dangerous attacks by microscopic pathogens namely tuberculosis, variola virus, SARS-CoV-2, Ebola, and HIV/AIDS, mankind has a need to join hands and fight for its existence,  not kill each other.

I look at the pictures of the little American boy who died Tuesday from injuries inflicted on him at the Wisconsin Christmas parade.

I wonder what Jackson Sparks wanted for Christmas.

What games or play made Jackson Sparks happy?

What would have been Jackson Sparks’ future?

If I had the time or the heart, I would be thinking of all the hundreds of thousands of kids America killed in the smoldering ruins of Hiroshima, Nagasaki, Korea, Vietnam, Bosnia-Herzegovina, Iraq, Yemen, Iran, Afghanistan…

Jackson Sparks was eight. The surgeries did not save him. I am sure doctors cried. I did. I hugged the nearest of my three little boys. How can this be?

Right now, there are loved ones weeping for the loss of  Virginia Sorenson, 79; Leana ‘Lee’ Owen, 71; Tamara Durand, 52; Jane Kulich, 52; and Wilhelm Hospel, 82 who were mass murdered at a Christmas Parade. God help us all.

Instead of inspiring global humanity, America is leading hate propaganda against Asia and the American media have bought the hoopla, hook-line-and-sinker. The one moniker nobody wants in America is “Asian”. I am Asian. I am Jamal. I am Assange. I am China. I am Russia.

MSNBC, CNN and CBS news seem to think like Donald Trump, that Jamal Ahmad Khashoggi , and Julian Assange were full of crap and deserve what they got.

CNN’ idiots are all at war with China and Russia, and I even watched one CNN female talking head claim the Sputnik V vaccine is a joke and Russians should not be using the vaccine. In fact, Sputnik V is among the best vaccines available, and its free—not a case of creating filthy-rich and greedy billionaires in the pharmaceutical industry. 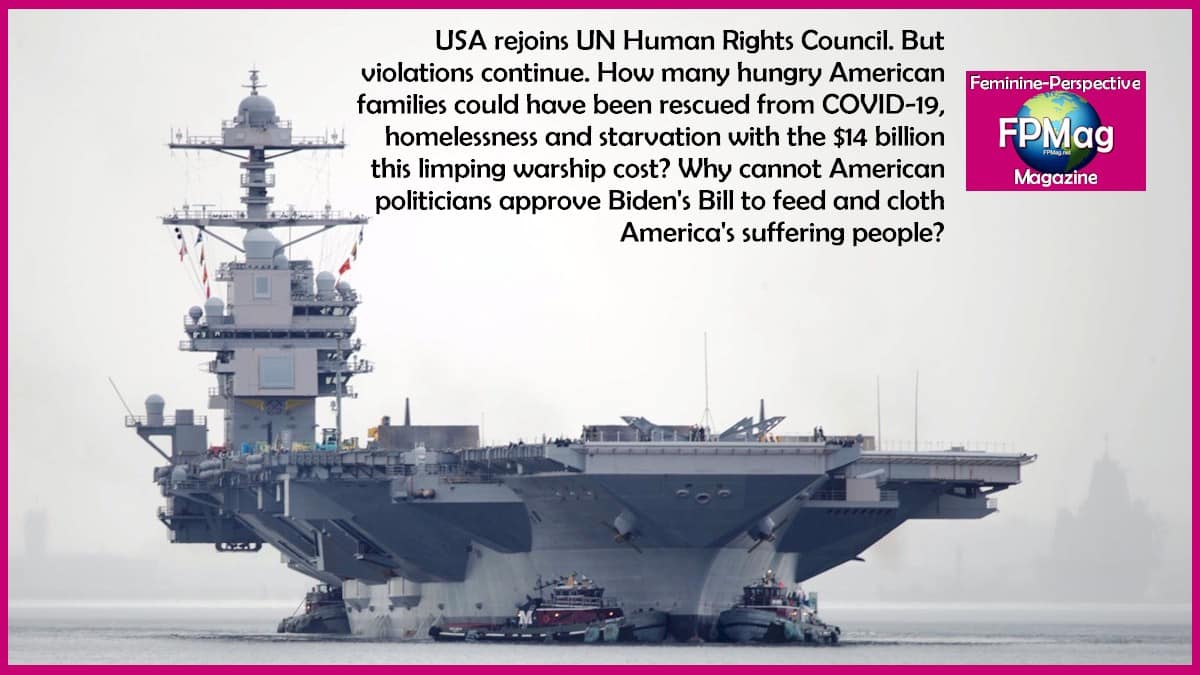 USA rejoins UN Human Rights Council. But violations continue. How many hungry American families could have been rescued from COVID-19, homelessness and starvation with the $14 billion this limping warship cost? Why cannot American politicians approve Biden’s Bill to feed and cloth
America’s suffering people?

Sleepy-Slow-Joe Biden doesn’t get it, but his spending a trillion dollars a year on weapons, while clamouring for more to continue encircling China and Russia with nukes, is dangerous and blindly stupid at this time.

Those men who need to defend their countries against the growing American  arsenal surrounding them are spending an aggregate of another trillion dollars each year.

Look what the White House did to Afghanistan and the women there who had some hope. Dashed. Twenty six million hungry people.  Biden is an old man without much time left to live, killing the human race without firing a single round. Yes, Joe Biden is not so bright, a dangerous fool, at that.

Obama knew this was going to be trouble, and he should have spoken up. Obama, according to very good sources, was against Biden seeking the nomination in 2019. He was right. Often those first visceral reactions are the correct ones.

“Living in a violent la-la-land, Americans drool at death, even their own, as if it is not real. Yay Hollywood. Look what you did,” said a retired DIA agent as he listened to this week’s news reports.

Today America is in a military standoff with Russia, China, North Korea, Iran, and arguably, France, in a manner of speaking. What America and Britain did to France was an act of war by history’s rules.

Sergei Shoigu, Russia’s defence minister, told reporters hours ago that he and his Chinese counterpart had concluded a military pact.

Russia and China will cooperate militarily in opposition to America under a detailed agreement, yet to be revealed, to run from now in 2021 through 2025, to “defend against America’s threats.”

Russia and China are now joined militarily against the USA to “defend against American threats” they say. And America sleepwalks its way into a war the human race will lose.

In response to questions regarding America’s nuclear arsenal parade along Russia’s borders, Minister Shoigu said “In such an environment, the Russian-Chinese coordination becomes a stabilizing factor in global affairs.” 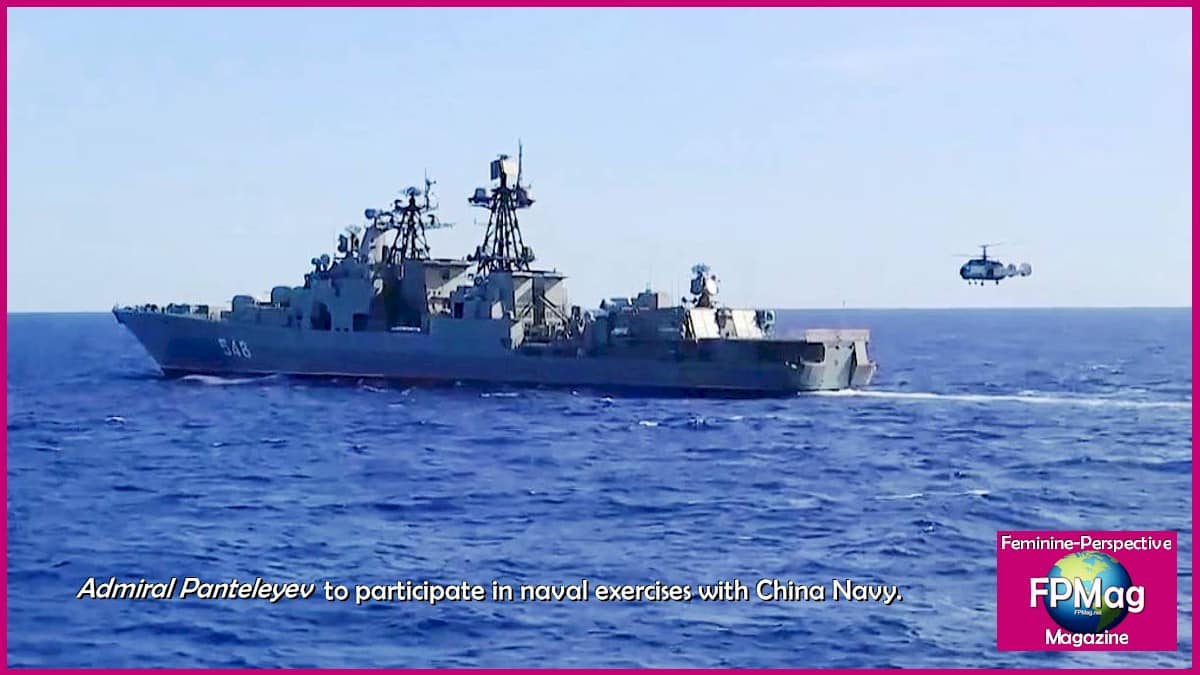 “I completely broke down. It was as if I was being victimized all over again,” said a rape survivor yesterday. The rapist who raped her, and many other women, walked free on a token probation.

What Americans don’t get is that their hegemony, misogyny, racism, are not acceptable around the world. Millions of people want to punch an American in the face, like this guy, Kim Jung-un.

He will do that, some day. He’s crazy, but considering the American slaughter of 3 million of his countrymen in the 1950s, Kim Jung-un is justifiably crazy and justifiably homicidal. Watch the video. This submarine-launched ICBM belongs to Kim Jung-un and his millions of starving people owing to America’s naval blockade of the DPRK, preventing food and medicine. But Kim Jung-un may never get his punch.

Like America is doing to itself, the Romans brought their own demise when they started killing each other. It’s a matter of time, but not much, because Americans are not just killing each other, it’s an ongoing mass murder.