Rich vs Poor: COVID-19 data show grave danger. Does G7 get it?

Disparities between rich and poor nations in the context of the SARS2 pandemic suggest that the poorer countries should have been vaccinated first.

The recent promise from the seven richest countries in the world, the G7 ( USA, Canada, Britain, France, Germany, Japan, and Italy)  promising to donate a billion vaccine doses, is extremely vague.

The G7 promise does not comprise a solution to anything. They will end up reinfecting themselves. Do they get it? 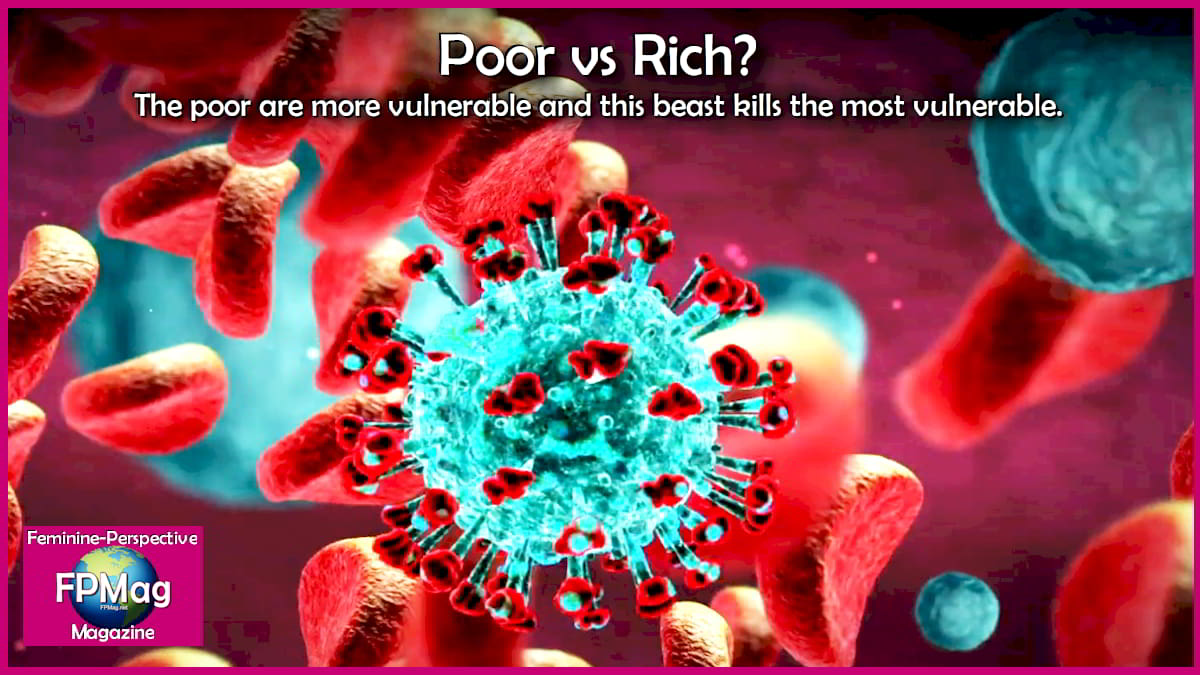 The poor are more vulnerable and this beast kills the most vulnerable. Photo Art/Cropping/Enhancement: Rosa Yamamoto FPMag

India taught the world that if we let the virus infect too many more people, odds are, SARS2 will continue mutating into something worse for each unknown-multiple of a million people it infects.

Call it what you like, the India variant and a unique-sounding version of it discovered by Vietnam’s health minister,  is spreading across the world and it is just plain nasty compared to the original “Primitive half alive/dead SARS2 bat-virus”.

Nguyen Thanh Long, a doctor and current Minister of Health of Vietnam  explains that Vietnam, “uncovered a new COVID-19 variant combining characteristics of  two existing variants, one that was first found in India and the other first seen in the United Kingdom. The characteristic of this [combined mutation] strain is that it spreads quickly in the air. The concentration of virus in the throat fluid increases rapidly and spreads very strongly to the surrounding environment,” he added in a talk with his government.

At some point, fear many scientists, currently efficacious vaccines will need to be updated and re-jabbed into billions of arms. Pfizer is already pushing the idea of a third dose.

“The disparity between rich and poor is complicated and not what one might expect,” explains Fred Harris, a biostatistician and infectious disease researcher in Singapore.

One of the dangers for poor countries that are badly polluted, often by rich countries running messy factories within their borders and dumping garbage, is underlying pulmonary disease and vulnerabilities to disease. This, according to a recent study,  has led to six decades of increased pulmonary disease and pulmonary vulnerabilities that create a higher morbidity for COVID-19 infections in the poorer nations.

“Many developed (rich) nations were badly infected almost immediately during the pandemic. Poorer countries are now beginning to suffer bad surges without vaccines to mitigate the spread of disease.”

“Rich countries had whopping great infection surges which they have fought with huge surpluses of vaccines stockpiled (horded) but less than half the death rate of the rest of the world, because their healthcare systems are much better,” he explained.

“For example, [at publication time] 93.675% of the USA may have been infected including reported plus estimated unreported mild and estimated asymptomatic (311,385,753) persons who may not have been ill but could have spread the disease,” said Dr. Harris.

“By the same calculations,” continued Harris, “the world estimated  IFR is 0.508%, much higher than the United States,  but some countries are nearly double the world average. 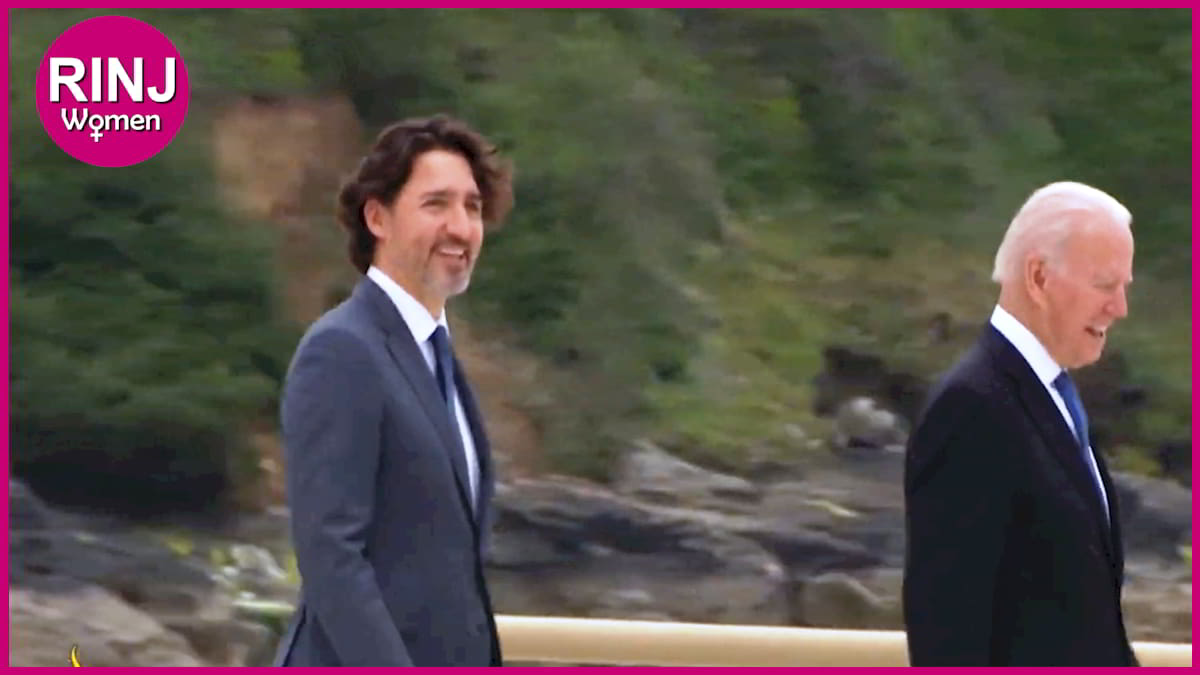 “This global estimate is five times the worst scenario for influenza except for one thing: there is no way that the flu infects this many people this fast.

“The Philippines, for example, has an estimated IFR of  0.533% which is slightly higher than the world average. All these numbers are estimated based on a year and a half of daily data.

“IFR Estimates are exactly that, estimates, and we will not know the actual global IFR for perhaps even years after the pandemic has ended,” Fred Harris cautioned.

That does not seem fair.

It also seems to contravene the Universal Declaration of Human Rights which by a reading of today’s newspapers is a broken promise. Nevertheless everyone should have the right to life, liberty and security of person.

In the Philippines, the disconnect between the main cities and the rest of the country is almost complete. In the rural regions of the Philippines, COVID-19 infections were slow to pick up because there are fewer public gatherings of strangers than in Manila, Davao and Cebu City.

Transmission in rural regions began immediately in December and January, likely because of returning overseas workers, although nobody knew the identity of the illness. By late January and early February, symptoms manifested and doctors were sending patients to Manila or other cities to get XRays which were beginning to show symmetrical ground-glass opacities on both lungs.

It was a matter of time before the patient died of “pneumonia”.

Polls say most Filipino patients still don’t travel  to visit a hospital because from the outset, most facilities have been overwhelmed. The other problem is the cost. It is a very expensive proposition to go to the hospital in the Philippines.

“If one is going to die anyway, visiting the hospital will leave the family in debt and starving,” said one elderly man from central Luzon, to the author. The patient actually did die about a month after speaking with FPMag.

Comparing the Philippines, a poor country to Canada, a rich country.

Look at the estimated data of both nations.

Today, Canada and the Philippines rank 23rd and 24th respectively on the watch-list of 28 nations with an over 1 million sum of all cases. (See scrolling chart at the bottom of this article.) The current trend indicates the Philippines may soon exceed the Canadian sum of cases.


Here are the reported and estimated Canada data.

Most Infected Regions (over 1M)