Putin / Biden. Nothing for the rights, safety of women, families.

Strategic arms limitation talks may point to an extension of  a modified existing START agreement, according to U.S. President Joe Biden and Russian President Vladimir Putin who agreed on Wednesday to also hold cyber-security talks between their officials. Biden said in a press conference after the meeting that he identified key areas where the parties should agree cyber attacks should never happen.

“Speaking out against human rights, said Joe Biden, is important. Joe Biden did not condemn Israel’s disproportionate killing of women and children in Gaza, the West Bank and East Jerusalem,” notes Katie Alsop as a founding director of the global human rights group, RINJ.

“Hypocrisy legitimately describes the human rights discussion of the two Presidents,” says Geraldine Frisque, a spokesperson for The RINJ Foundation.

“The two countries have each their own internal human rights violations of government and both have been spending massive amounts of money on the most dangerous weapons systems mankind has ever seen. There was no talk about dealing with those issues that threaten all of mankind,” Ms. Frisque added following her spending hours watching the coverage in Geneva.

“Look at American streets. People are getting killed there,” Putin told reporters at a press conference. “People who are leading certain political organizations—you can get a bullet in the back of your neck. A woman is running away from police and she gets shot in the back.”

But that remark and Biden’s prodding about the Alexei Navalny situation were the nature of human rights discussions.

(“We are deeply dismayed by the sentencing of Russian opposition figure Aleksei Navalny by a court in Moscow yesterday to imprisonment for allegedly violating the conditions of a 2014 suspended sentence in an embezzlement case that the European Court of Human Rights had in 2017, already unanimously found to be arbitrary, unfair and manifestly unreasonable”, UN Human Rights spokesperson Ravina Shamdasani had said in a statement last February. )

The US has made it clear it sees Russia as an enemy, said President Vladimir Putin following his meeting with US President Joe Biden. 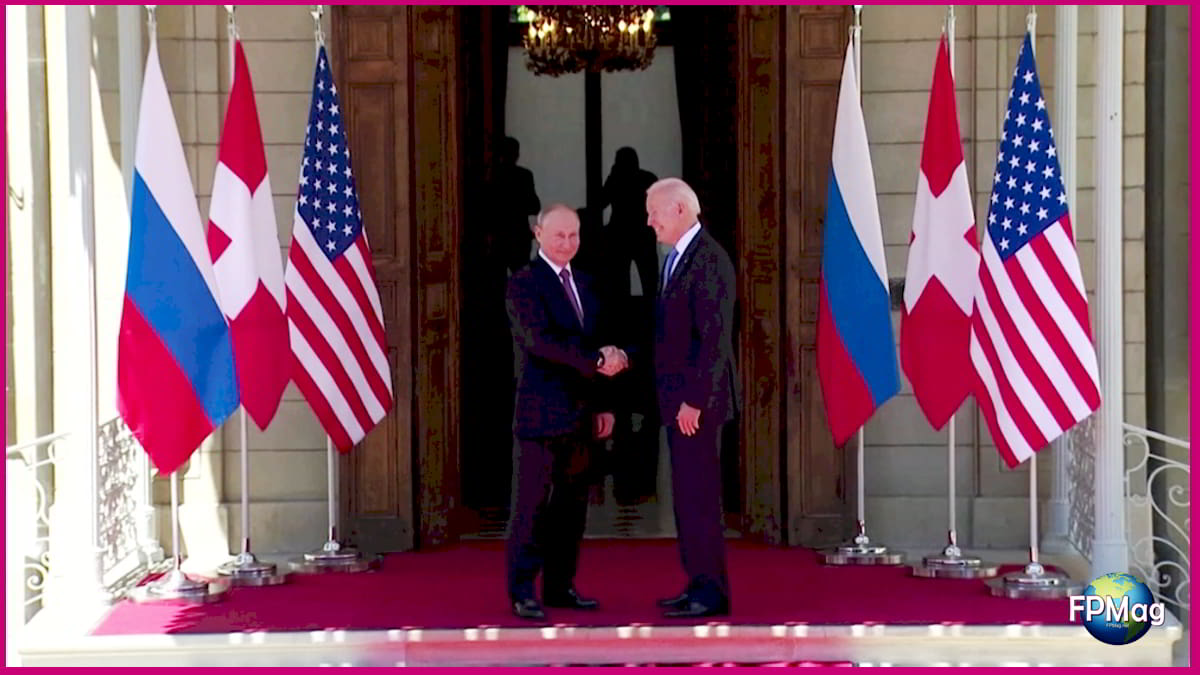 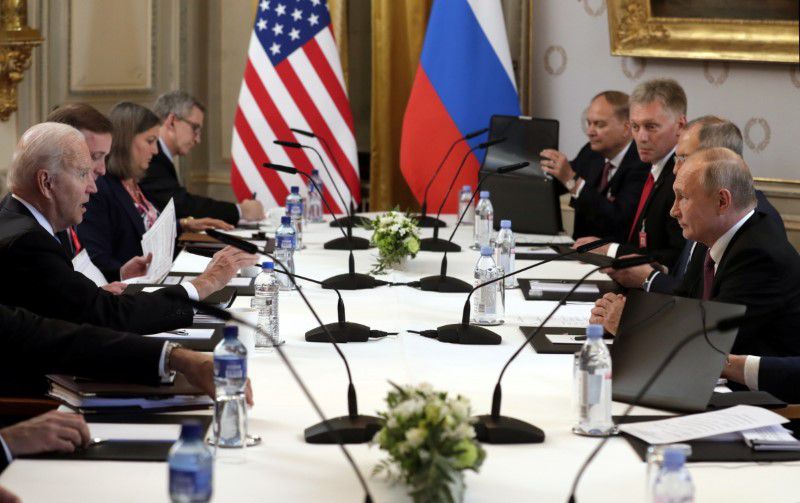 “We, President of the United States of America Joseph R. Biden and President of the Russian Federation Vladimir Putin, note the United States and Russia have demonstrated that, even in periods of tension, they are able to make progress on our shared goals of ensuring predictability in the strategic sphere, reducing the risk of armed conflicts and the threat of nuclear war.

“The recent extension of the New START Treaty exemplifies our commitment to nuclear arms control. Today, we reaffirm the principle that a nuclear war cannot be won and must never be fought.

“Consistent with these goals, the United States and Russia will embark together on an integrated bilateral Strategic Stability Dialogue in the near future that will be deliberate and robust. Through this Dialogue, we seek to lay the groundwork for future arms control and risk reduction measures.” Source: Whitehouse.gov. 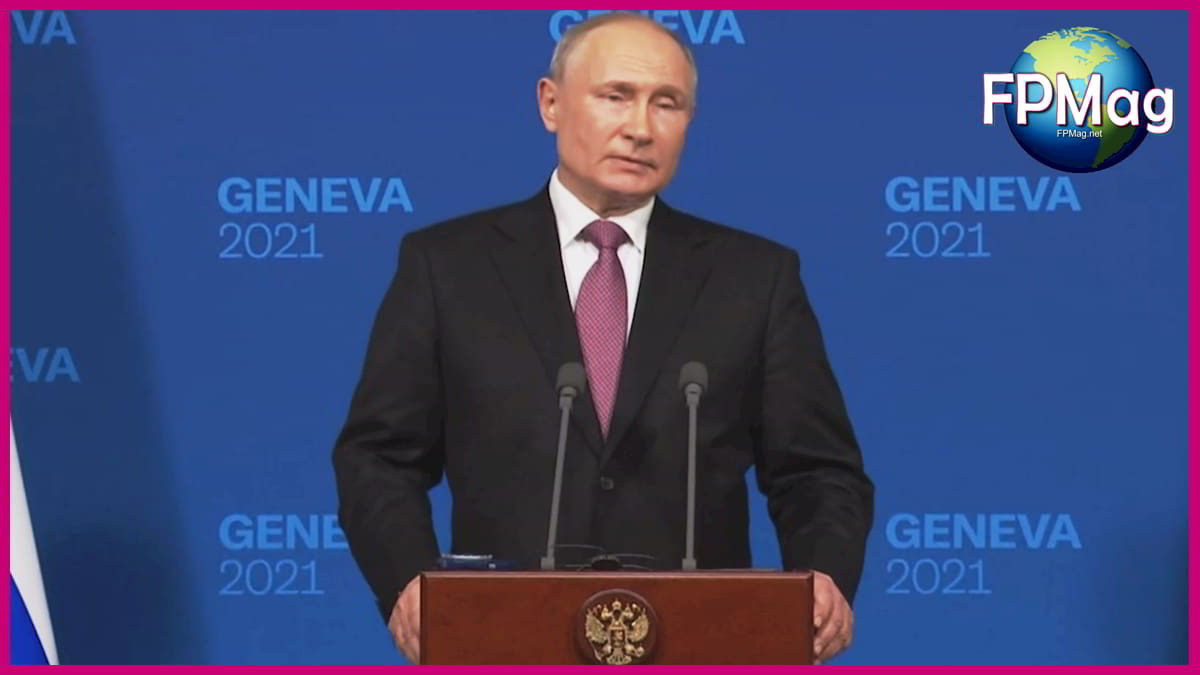 Russian President explains his view of 16 June 2021 meeting between himself and American President Biden which he says was positive. Both Biden and Putin held separate press conferences.

Vladimir Putin: Mr. President! I want to thank you for your initiative of today’s meeting. I know you’ve had a long trip, a lot of work. Nevertheless, there are many issues in Russian-American relations that require discussion at the highest level, and I hope that our meeting will be productive.

J. Biden: Thank you. As I said, any face-to-face meeting is a useful meeting. We are trying to determine where we have common questions and what issues we can work on together. And where we have differences, we can do everything to ensure that we can rationally and predictably discuss these issues, the two great powers.