Israeli Apartheid over Palestinians gets no pass

Are the people of the world in a racial divide on the issue of Israel’s apartheid over Palestinians?

Is it persecution of the Jewish people, anti-Semitic, in other words, to ask Israel to stop murdering Palestinians and stop stealing Palestinians’ homes?

University students in Ireland launched a campaign for a boycott of Israeli academia in Irish universities, during and since the May 2021 Gaza bombings by Israel.

Israel responded saying this was “persecution of Jewish people’, also calling it “antithetical to the fundamental values of education”, presumably referring to the principals of academic freedom which would make more sense than the allegation adduced by Israel that, complaining about Israel annexing Palestinian land and stealing their homes and bombing others is somehow ‘persecuting Jews’ .

But the wording of the student’s emails, as set out by ‘The University Times’, clearly  protest against bombing civilians of Palestine and the annexation of their lands. There is no complaint about religion or even a mention of religion. It seems the Irish students don’t care about one’s religion, just that one behaves humanely.

Orli Weitzman, the deputy Israeli ambassador to Ireland, said, “Such attempts at boycotts have echoes of the darkest chapters of history, when persecution first targeted the Jewish religion, then the so-called ‘Jewish race’ and is now aimed at the Jewish nation state”.

An annoyed mayor of Dublin on 16 May had already called for the expulsion of the Israeli ambassador over hundreds of Gaza deaths and thousands of injured civilians. Mayor Mac Donncha said: “I think there is tremendous sympathy among the people of Dublin for the people of Palestine and also a lot of anger, deep anger, at the actions of the Israeli government.” 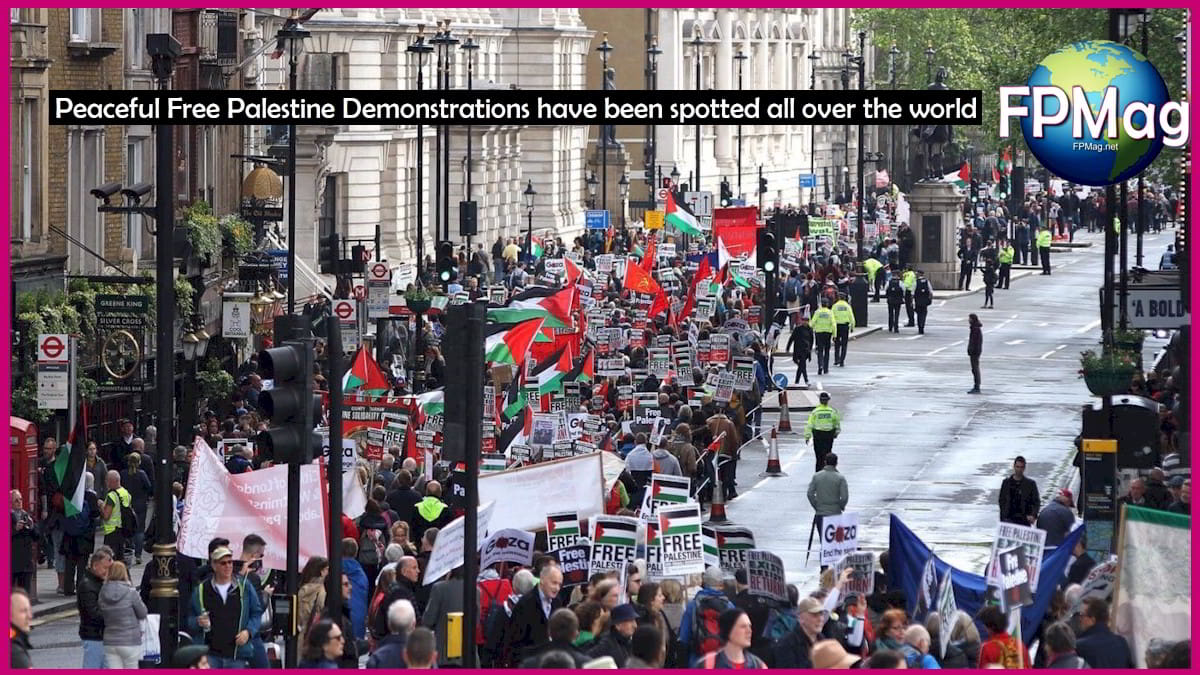 Israel keeps playing this racial/religion card. Much of the world is doing the same thing.

But Ireland’s Parliament has condemned Israel’s “annexation” of Palestine exclusively on human rights grounds despite Israeli Embassy rant about anti-Semitism.

Watching the behaviour of students in Ireland and students in Canada this week has been instructive. Irish students have condemned Israeli ‘apartheid’ over Palestinians and Canadian students condemned the Irish students for not supporting Jews. That was the minutia. Massive numbers of Canadians protested against Israel and against the Trudeau government for acquiescing to Israel’s apartheid and annexation of Palestinian territories.

On 25 May, with little note around the world, Irish foreign minister Simon Coveney told the Irish parliament that “the scale, pace, and strategic nature of Israel’s actions on settlement expansion and the intent behind it have brought us to a point where we need to be honest about what is actually happening on the ground. ”

“This is not something that I, or in my view this house, says lightly. We are the first EU state to do so. But it reflects the huge concern we have about the intent of the actions and of course, their impact,” Minister Coveney said.

Annexation is another part of Apartheid

According to Cornell Law School, “Apartheid refers to the implementation and maintenance of a system of legalized racial segregation in which one racial group is deprived of political and civil rights. Apartheid is a crime against humanity punishable under the Rome Statute of the International Criminal Court.”

It seems that the United States uses trade and commerce as well as foreign aid to leverage its foreign policy dictates. America is able to control  nations in a manner that forces them not to speak out in any manner against Israel. But there is a backlash to that. Europe and america were pressured hard by the international community to tell Israel to stop bombing Gaza citizens and stop stealing Palestinian homes in East Jerusalem and in the West bank.

“Unequivocally, the United States is not only complicit with Israel in an apartheid crime by Israel against Palestinians, the United States is guilty of commission of the crime in both mens rea and actus rea,” advances Dr. Nassima al Amouri who recently spent a week in Gaza treating critical women and children patients who had been bombed by the Israeli Air Force.

Dr. al Amouri said she was heartbroken at the huge numbers of dead and injured ordinary boys and girls and their moms.

“If this isn’t apartheid, there is no such thing. Religion and race don’t enter the definition of who is deserving of human rights. All humans are bestowed with the full range of civil liberties and human rights,” she says. 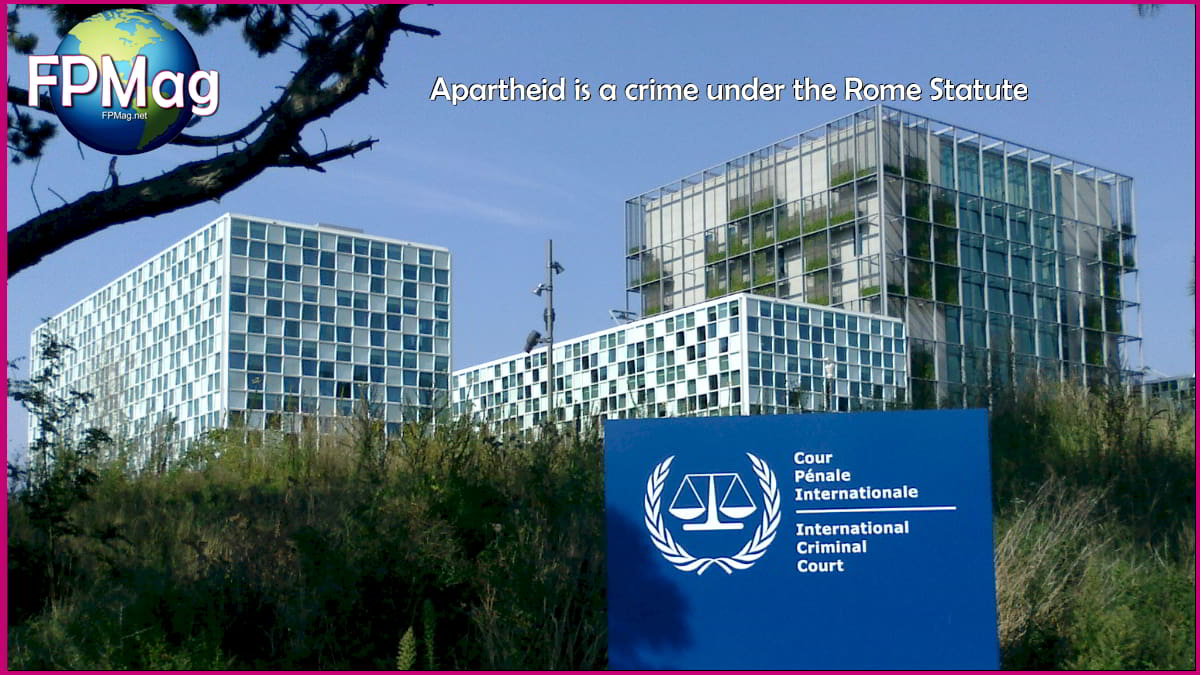 Apartheid is a crime under the Rome Statute according to the International Criminal Court.

Components of the Crime of Apartheid according to the Rome Statute:

“The crime of apartheid” means inhumane acts of a character similar to those referred to in paragraph one (A widespread or systematic attack directed against any civilian population, with knowledge of the attack.), committed in the context of an institutionalized regime of systematic oppression and domination by one racial group over any other racial group or groups and committed with the intention of maintaining that regime.

The elements of the crime of apartheid include: