Some fifty bodies have been recovered after a Philippines C-130H Hercules military transport aircraft, tail number 5125, arrived in the Philippines and received by the PAF on 29 January 2021, was destroyed in a failed landing attempt near Jolo on Sulu Island, Philippines, 4 July 2021. Jolo (ICAO: RPMJ – IATA: JOL) is a Class 2 minor domestic airfield.

“The aircraft took off from Villamor Air Base in Pasay (near Manila) en route to Lumbia Airport (a.k.a Cagayan de Oro Airport) and subsequently ferried personnel to Jolo,” PAF spokesperson Lt. Col. Maynard Mariano said via a statement.

The aircraft had been donated to the Philippines in January after having been in service with the US Air Force for many years. 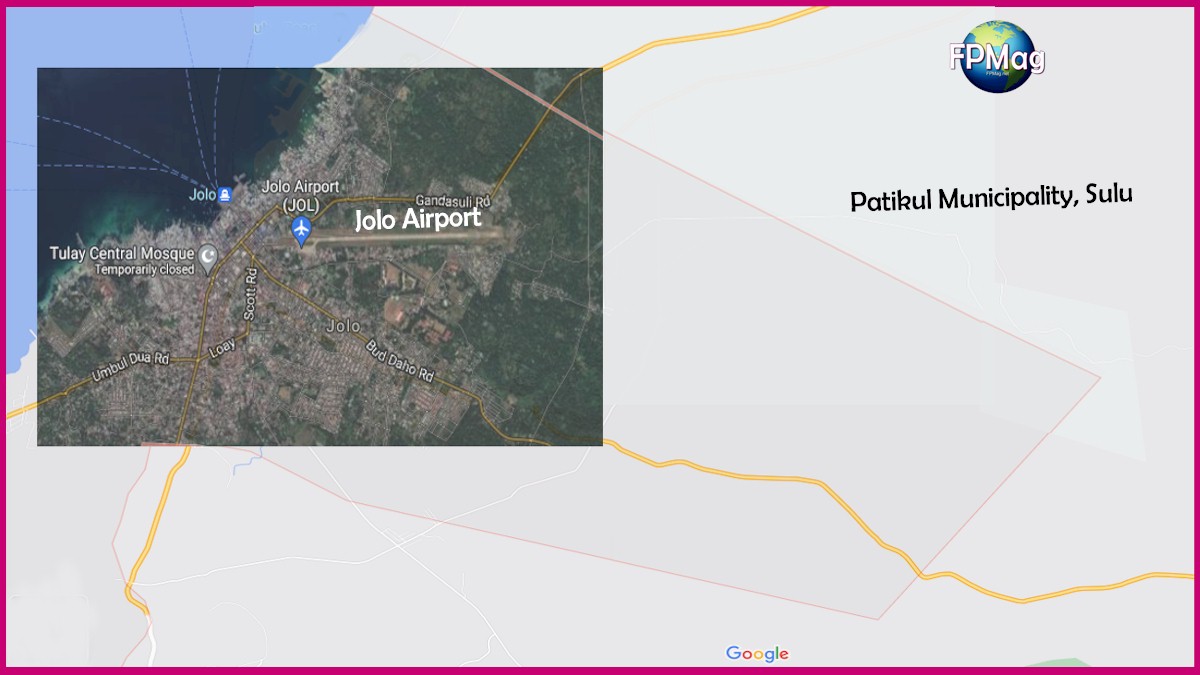 “The C-130H with (tail number) 5125 is the first one of the two C-130H aircraft granted by the US government through the US Defense Security Cooperation Agency. The aircraft will provide enhanced capability in terms of heavy airlift missions to support the movement of troops and cargoes during territorial defense security and stability and humanitarian assistance and disaster response operations,” Philippines Air Force (PAF) spokesperson Lieutenant  Colonel Aristide Galang said in a statement on 30 January as the PAF took delivery of the aircraft that crashed today.

Thirty-one bodies were retrieved at first by around 7:30PM local time. While reports keep coming in and over a dozen persons are still missing at the crash site which is now in darkness, latest reports at 11:00PM local time say fifty-three (53) persons were taken to hospital, leaving 17 unaccounted for, according to the PAF in a statement. That number later dropped to five and the number of deaths leaped to 45 from the earlier reported 31.

According to local eyewitnesses, several of whom were injured from the crash, “A number of soldiers were seen jumping out of the aircraft before it hit the ground, sparing them from the explosion caused by the crash,” the Joint Task Force in Sulu, said in a statement. 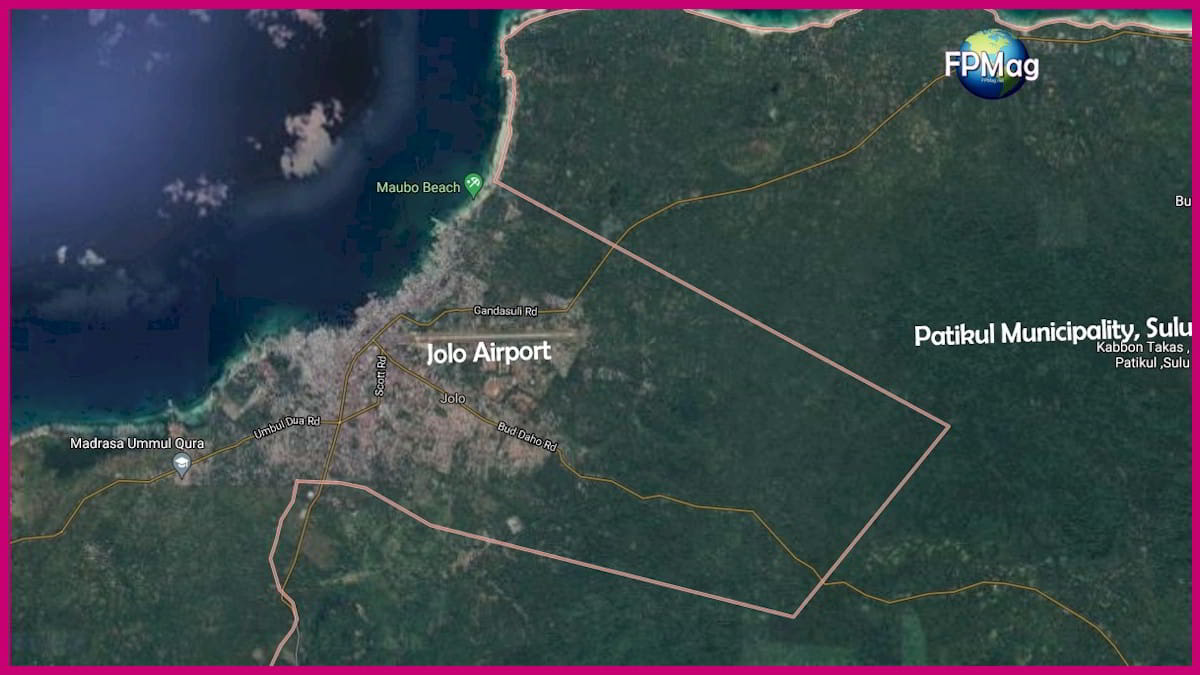 In an interview with reporters, Armed Forces of the Philippines (AFP) chief General Cirilito Sobejana said the incident happened around 11: 30 AM.

General Sobejana did not identify the runway but the nearest and sole airport in the area is in Jolo.

According to editor Micheal John who is a 9,000 hour plus pilot with many hours flying the C-130H, the explanation of Sobejana simply means the pilots realizing they had failed the landing attempt began an overshoot procedure but acted too late or without crew coordination and were unable to get the four Allison T56-A-15 turboprops engines ‘spooled up’ on time.

“The Lockheed Martin C-130 Hercules is operated by over 60 countries around the world and has one of the best safety records of any intra-theater airlift transport aircraft if not the number one best,” he said.

“This was a pilot error and not an aircraft issue. The C-130 Hercules is the largest aircraft to use the Jolo airport as far as I know. The C-130 is famous for even short airstrip performance and frankly, I probably shouldn’t say this but I and a co-pilot once had to land a C-130H in nearly zero visibility, a few meters runway visual range (RVR) and the bird flew like a breeze. We were impressed. ‘The aircraft did all the work’, was our observation at the time.

“It is a great aircraft to fly but one must stay ahead of the aircraft at all times and hand-fly VFR approaches to unimproved strips with proper planning, including weight and balance calculations and awareness, plus a predetermined plan of action for an aborted landing and overshoot procedure which is going to be different for every weather condition and every air strip,” he added.

“The busiest time one can spend in that aircraft is doing overshoots, especially if heavy. It takes a bit of time for the four Allison turbine engines to spool up hence an overshoot decision must be made early and at as high an altitude as possible. You cannot make that call late. It should be clear to any pilot in visual flight rule (VFR) conditions and instrument flight rule (IFR) conditions that the glide path is a dud and a go-around is needed. It’s at least a two-pilot job and the flight crew needs to work in unison and get the power up and the aircraft quickly cleaned up again for flight,” he explained.

Philippines Warns Public not to say the wrong things (?)

Philippines Defence Secretary Delfin Lorenzana said that initial reports stated there were 92 souls onboard the aircraft including three pilots and five crew members.

Lorenzana urged the public to refrain from spreading speculative statements, like alleged defective equipment being purchased by the AFP.

“We are currently focusing our attention on the rescue of the survivors of the C-130 crash and all available resources of the AFP are being utilized for the ongoing search and retrieval operations,” Lorenzana said.

“With investigations of the past mishaps still ongoing, such speculations are as of yet baseless and disrespectful to the affected men and women of the PAF, AFP, and their families,” he added.