“It is fair to say the world cannot release a small sigh of relief, looking closely at the data from the pandemic epicenter, the United States,” says biostatistician Fred Harris in Singapore. “The drop in numbers is a blip caused by California’s receding surge. Another surge elsewhere will always be pending for the foreseeable future.”

“There is no fricken party,” said Harris, point blank, slapping his hand on the desk in a Zoom call.

“The United States has over 9 million active cases of COVID-19 today. A heart-rending huge number of those Americans will die,” he added.

When asked what does that mean for the ordinary person, all medical frontline workers FPMag queried said ‘people must redouble their adherence to public health guidelines’ and ‘that includes wearing proper NIOSH N95 or equivalent respirator masks’.

“America is showing a faltering decline in active COVID-19 cases,” Harris added, “but that is the lull before the B.1.1.7 UK, Brazilian P.1 and P.2, as well as the South African B.1.351 variants of the SARS-CoV-2 virus begin to surge. They are extremely infectious and American recklessness is a panacea for the virus spread. What’s worse is that these crazy Americans are going to provide a breeding ground for more variants if they have not already, and bring harm to the rest of the world.”

Scientists are warning that America is just a little behind other countries like Brazil in surges from variants as the zoonotic virus learns more about the human body. The more people it infects, the more at learns and then modifies itself. 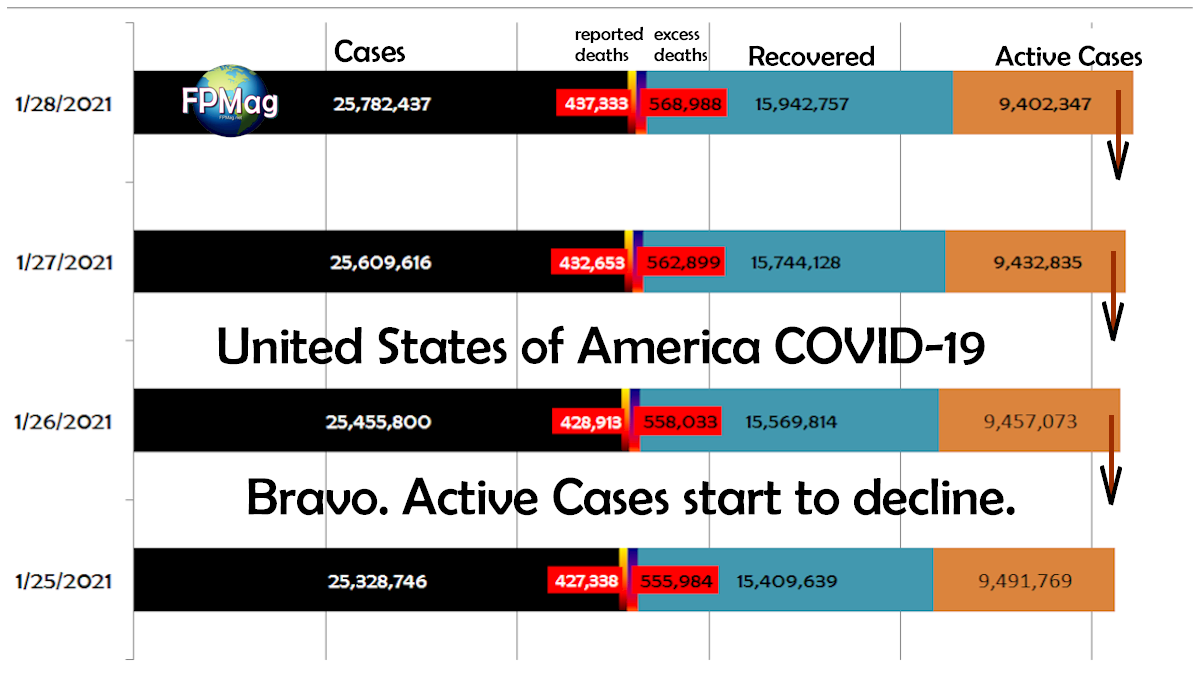 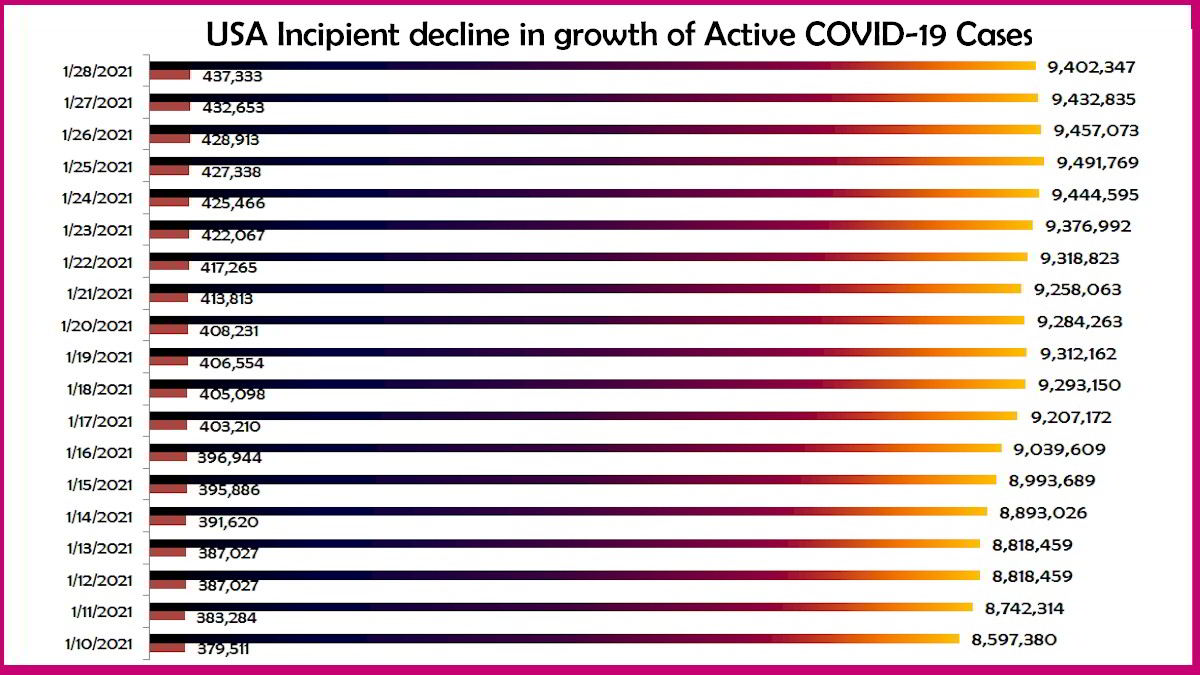 FPMag caught up with nurse practitioner Monique Deslauriers from Calais, Maine who was delivering course materials to staff in a hospital in Albany, New York. Monique is a training coordinator for the Nurses Without Borders,  and the executive director of The RINJ Women in the United States.

She and several nurses plus one doctor and an EMS driver responded to questions regarding the best way forward for the average American.

The answers came back all at once.

Nurse Monique and her humanitarian organizations have been urging the world to wear respirator masks since the beginning of the pandemic. “If you haven’t got them yet, order the KN-95 from  alibaba.com online or wear at least two procedure masks,” suggests Deslauriers..

“World leaders have made many mistakes in managing the global pandemic but this one is a whopper,” says Sharon Santiago, a medical practitioner in the Philippines. “Wear a respirator mask. This is what you need to be safe,” she adds.

“The World Health Organization from the outset said the public should not be wearing masks,” notes Deslauriers, angrily.

“They sounded like either political goons or epic morons, talking about a disease that is infectious to the respiratory system.”

“They sounded worse than morons when they said that for each respirator worn by the public, a front liner was denied one. That is utter nonsense. If the public properly wore respirators, frontliners would never see them for COVID-19 infection.”

“The World Health Organization and the United Nations have made a catastrophic mistake that has killed hundreds of thousands of ordinary people who should never have died. And this is purely political. I smell a rat. There needs to be a thorough investigation of the World Health organization, a group that is run by an Ethiopian politician,” says the nurse practitioner, opening a discussion that has been on the back burner for months but that some say should stay there until the pandemic is over.

FPMag was told by an agent in Manila for a couple of the respirator manufacturers, that politicians and government bureaucrats around the world had been buying up delivery positions for masks as a commodity to barter. The agent spoke on condition of anonymity. The information was verified by three others.

“Insiders bought and sold massive quantities of respirators in the United States and horded them, meanwhile they were being scalped all across the United States and around the world. Obviously something should have been done about the 3M masks. The company has enacted a number of protections but they did not work. Profiteering has been unbelievable. The government should have used the defense production laws to force the manufacture of massive quantities. It’s been over a year now.”

Here is how to don and doff a mask that is reused up to five times.