With fist to heart, FPMag  reports on team-Canada Canadians packing medical bags, heading to another part of Canada, or elsewhere in the world to help mankind fight SARS2. 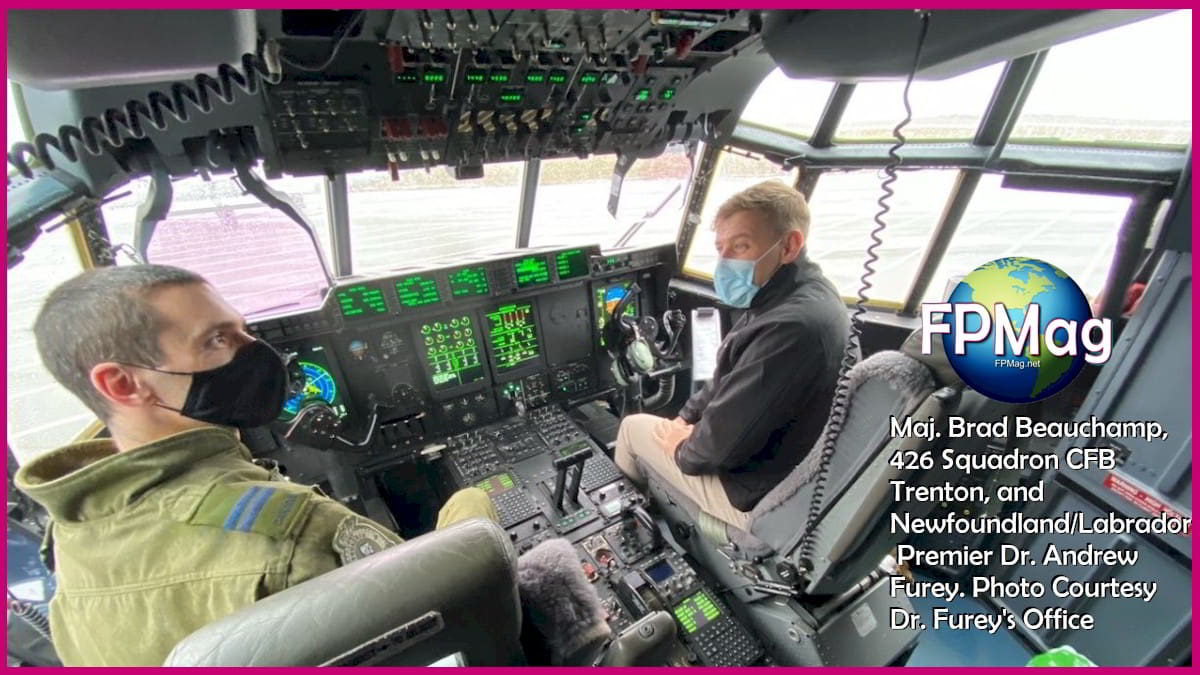 Heartbreaking news is a jolting call to action for team-Canada

The number of pandemic child-deaths in Canada is increasing notes Justin Trudeau. Young Canadians are contracting the SARS-CoV-2 virus; require hospitalization; and many are even dying according to the Canadian Public Health department.

Said Prime Minister Trudeau this week, “as a father I know there are no words for the parents’ grief”.

“How can anyone possibly say goodbye to a child in this manner,” said Michele Francis in a Signal video call, with fist to heart, from the Amazon Basin in Venezuela where the Canadian nurse practitioner manages three clinics and a small hospital for the Canada-based RINJ Foundation.

“The losses are staggering around the world and Canada has not been spared,” said Rose Catalano, a Canadian director of the global women’s group, RINJ Women.

“The numbers of deaths reported in Canada are much less than the actual excess deaths in Canada, which are staggering, like everywhere else in the world,” says biostatistician Fred Harris from the Civil Society Solidarity Team Against COVID-19.

But despite intense SARS2-anxiety, a team Canada approach is inspired by people like Allison and Andrew Furey. Andrew is Newfoundland/Labrador’s premiere.

Both Premiere Furey and his partner, Allison, seen below at the far right of the photo, are medical practitioners.

Allison Furey is now in Ontario with eight other Newfoundland practitioners helping Ontario medical workers cope with a serious surge in cases of COVID-19, according to the Premier’s office.

Another contingent of medical workers from Premier Furey’s team-Canada effort are preparing for departure via Canadian Forces C-130 transports, says the Canadian Department of National Defence.

We wish the best for Bonnie Chaulk, Registered Nurse, who joined the contingent of health care workers travelling to Ontario today. We are so proud of you and appreciate your willingness to help out. Take care, stay safe and see you soon! pic.twitter.com/b5B3KLHTxi 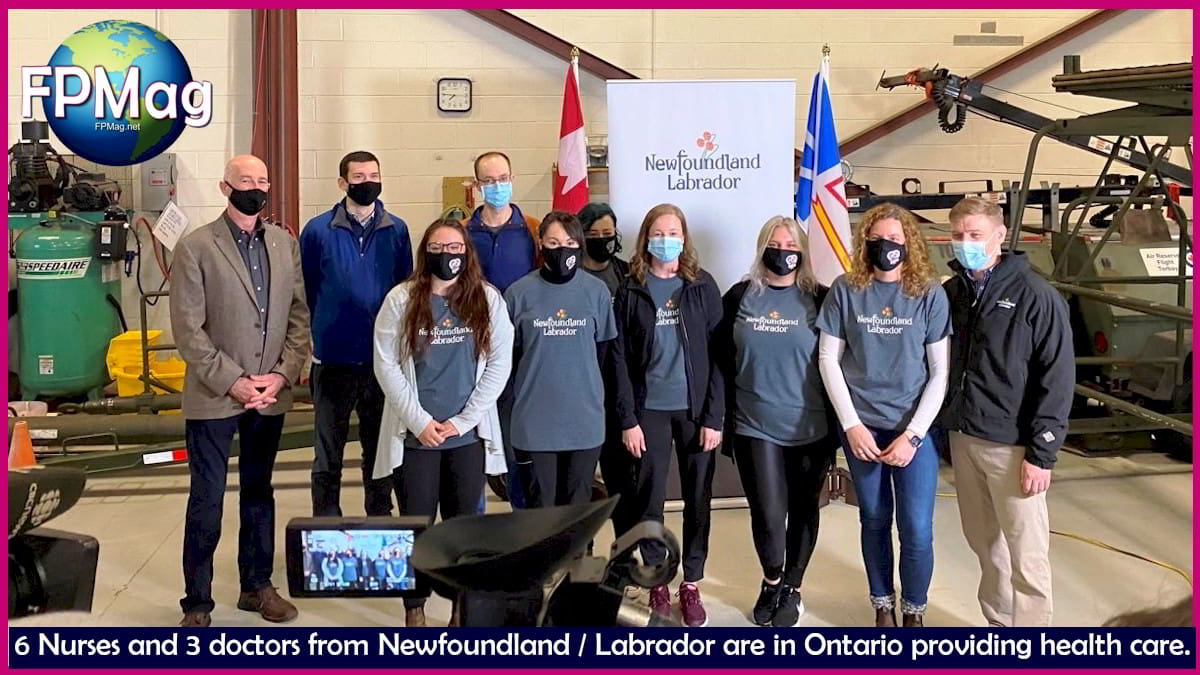 Talking to my wife, Allison, just before she starts her day at Toronto General – it means so much to us all that a doctor gets some much-needed rest thanks to her being there. And of course the same goes for the rest of our N.L. team on the COVID-19 frontline. #TeamCanada pic.twitter.com/op7JhwDJJE 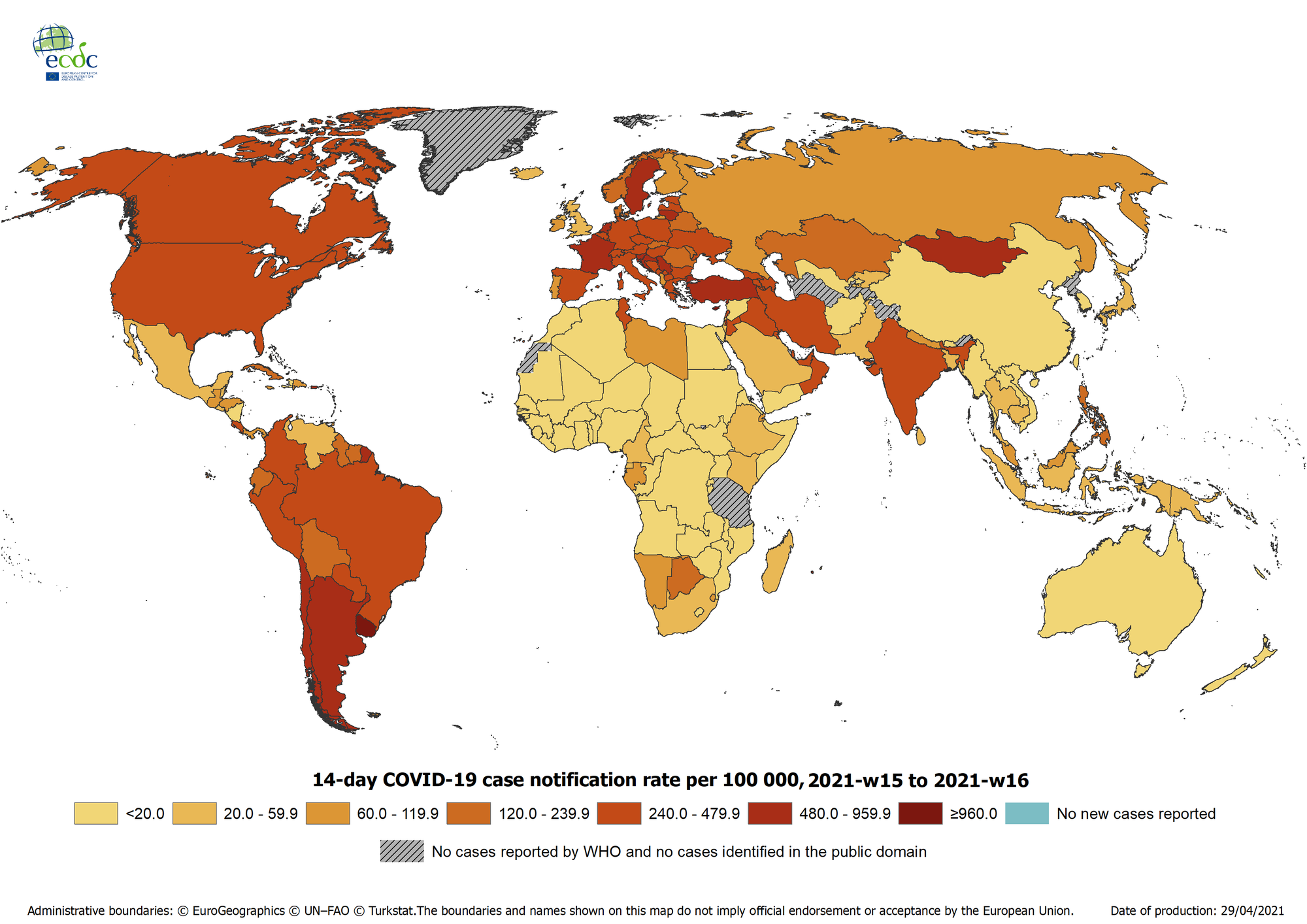 Canada’s Federal Public Safety Minister, William Blair, a former Toronto police Chief, said Thursday that his department has identified 62 health workers from departments across Canada as potential team-Canada volunteers to head into Ontario to relieve over-worked frontliners in that province.

Distribution of COVID-19 deaths, worldwide, as of week 16 2021
Source: European Centre for Disease Prevention and Control

Additional reading on what’s been happening in Canada from a Feminine-Perspective.